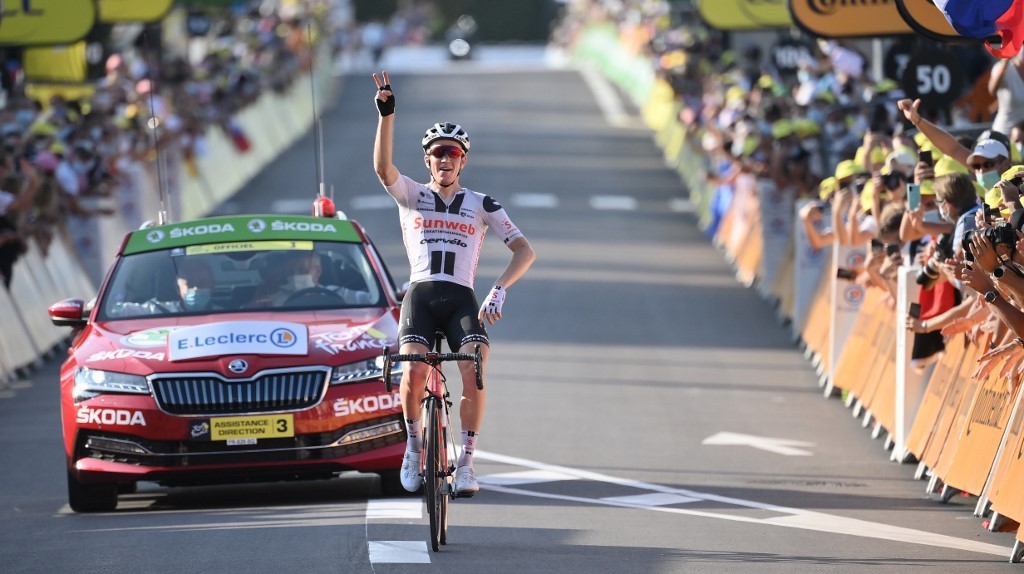 At 24 hours before the meeting of La Planche des Belles Filles, the Danish Soeren Kragh Andersen removed the 19th stage of the Tour de France, Friday, September 18, in Champagnole (Jura), without any consequences for the general classification led by Primoz Roglic .

The gap between Roglic and his runner-up Tadej Pogacar remained the same (57 seconds). In this duel between Slovenes, he barely leaves a zest of uncertainty on a hypothetical reversal of the situation before the arrival on Sunday in Paris.

A second success in a week

For the stage victory, Kragh Andersen preceded the Slovenian Luka Mezgec by almost a minute, who settled the first chase group ahead of the Belgian Jasper Stuyven. Long before the arrival of the peloton, some seven and a half minutes from the winner of the day.

Kragh Andersen (26), winner of Paris-Tours in 2018, scored his second success in a week after winning the 14th stage in Lyon last Saturday, also solo. And also the third of the Sunweb team, who came to the Tour with the sole objective of hunting down stages.

The transition stage at the exit of the Alps, towards Franche-Comté, gave material, under the heat, to a long solitary breakaway of the French Rémi Cavagna, a teammate of the green jersey Sam Bennett.

Gone in the first few minutes, as if he wanted to justify his nickname “Clermont-Ferrand TGV”, the Auvergnat delivered a time trial, with favorable wind, on the often straight roads of the first part of the stage. He was controlled remotely by Peter Sagan’s Bora team, which gave him a maximum advantage of 3 minutes, and was joined 115 kilometers further by a trio of counter-attackers (Rolland, Cosnefroy, Rowe).

40 kilometers from the finish, the race was unbridled despite a general regrouping operated by the formation of Sagan. One group (Naesen, Rowe, Bauer, Mezgec, Van Avermaet, Trentin, Sagan, Bennett, Devenyns, Kragh Andersen, Arndt, Stuyven) formed in two stages as they approached the last 30 kilometers.

The peloton did not insist as many teams were represented at the front by their sprinters. After a first try by the Italian Matteo Trentin, Kragh Andersen attacked 16 kilometers from the line and widened the gap on his former companions, tangled in their tactical calculations.

Sagan couldn’t do anything. Deprived of a teammate in the final and closely watched by Sam Bennett, who ran exclusively in defense of his green jersey, the Slovak ended up resigning himself.

Saturday, the only time trial of the Tour is contested over 36.2 kilometers between Lure and La Planche des Belles Filles. The route, flat or on an uphill slope, ends with an ascent classified in the first category to reach the Haute-Saône station, on the eve of the Champs-Élysées.

→ The results of the day: The complete classification of the 19e stage of the Tour de France 2020 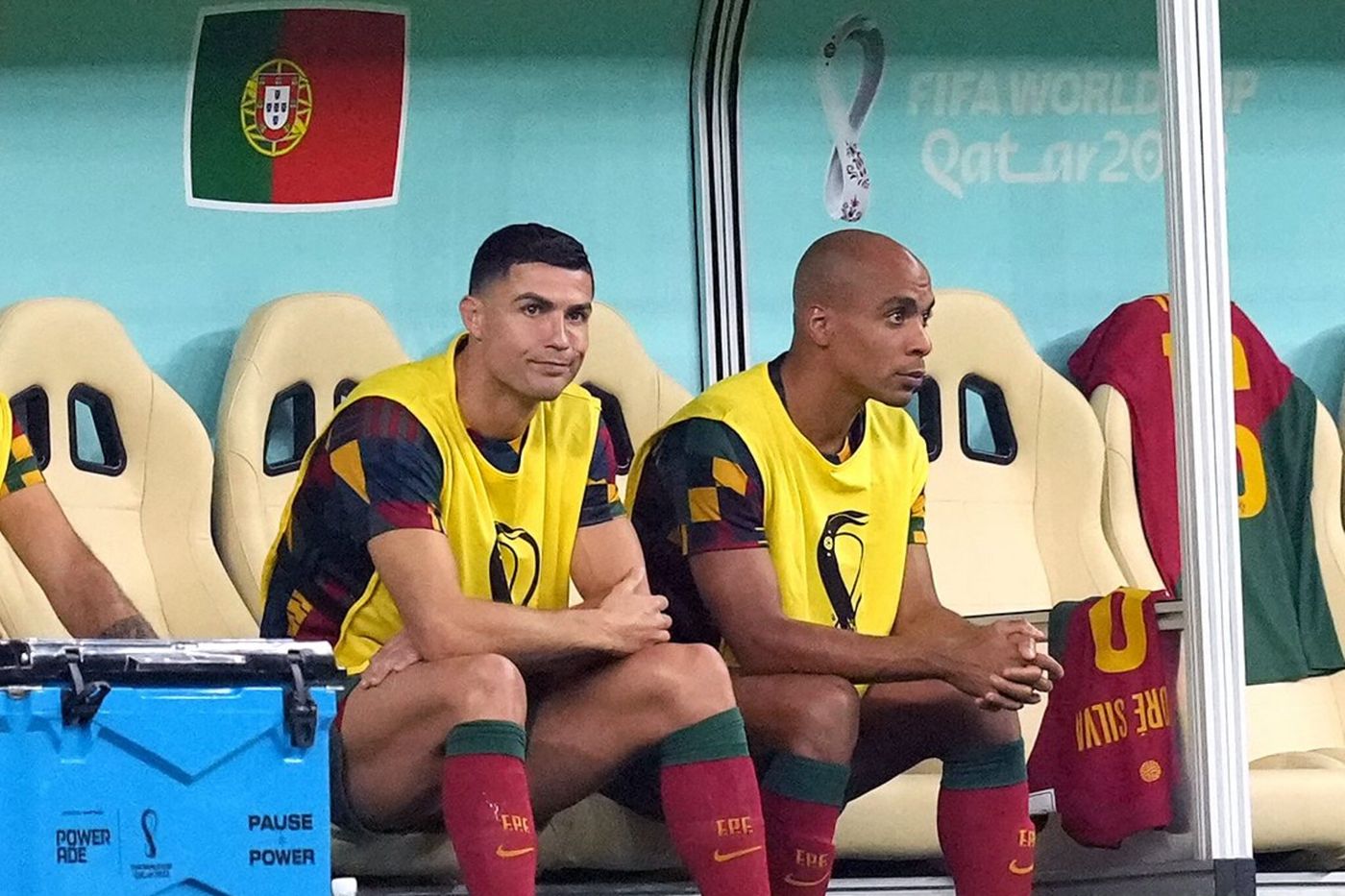 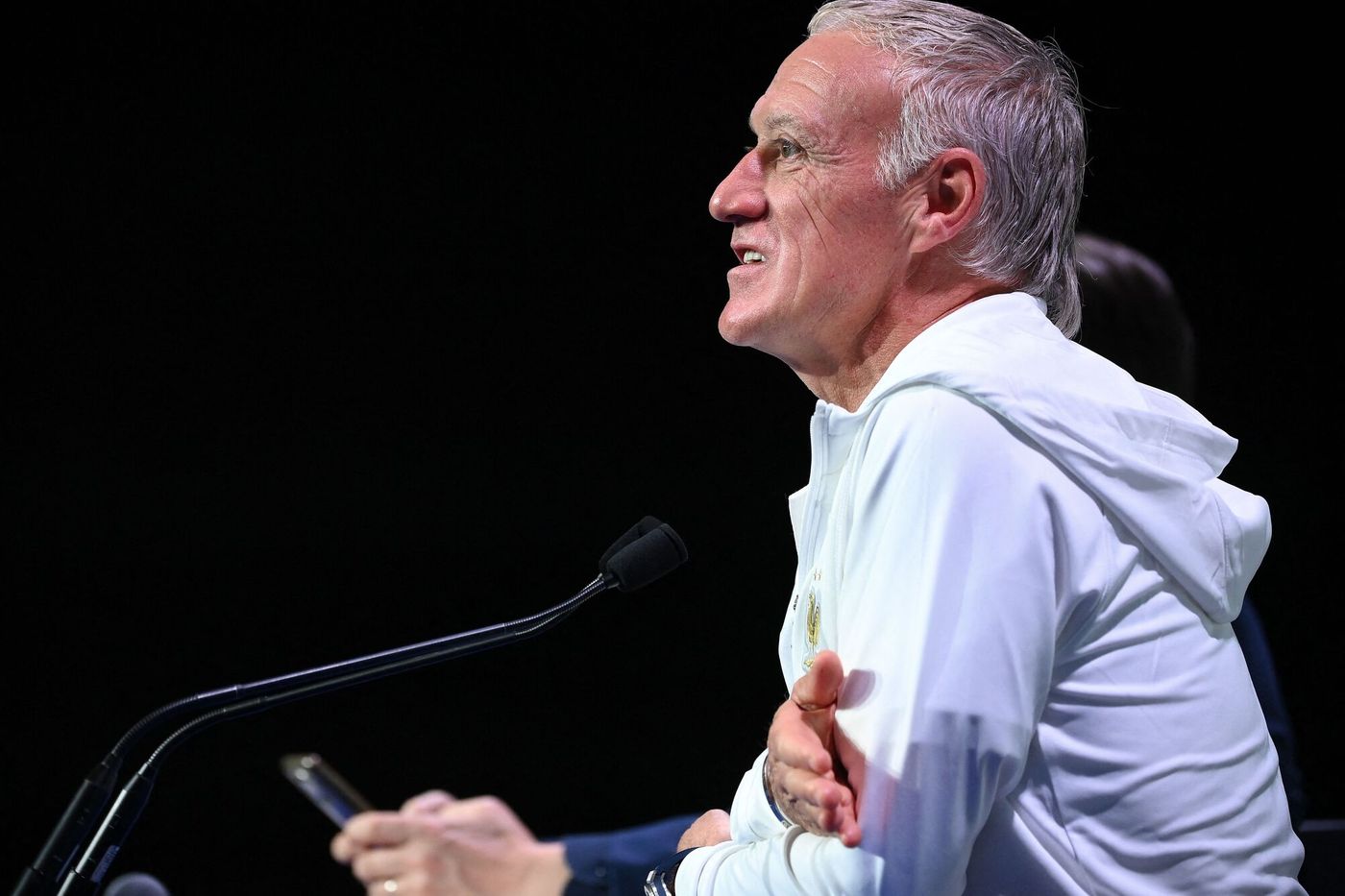 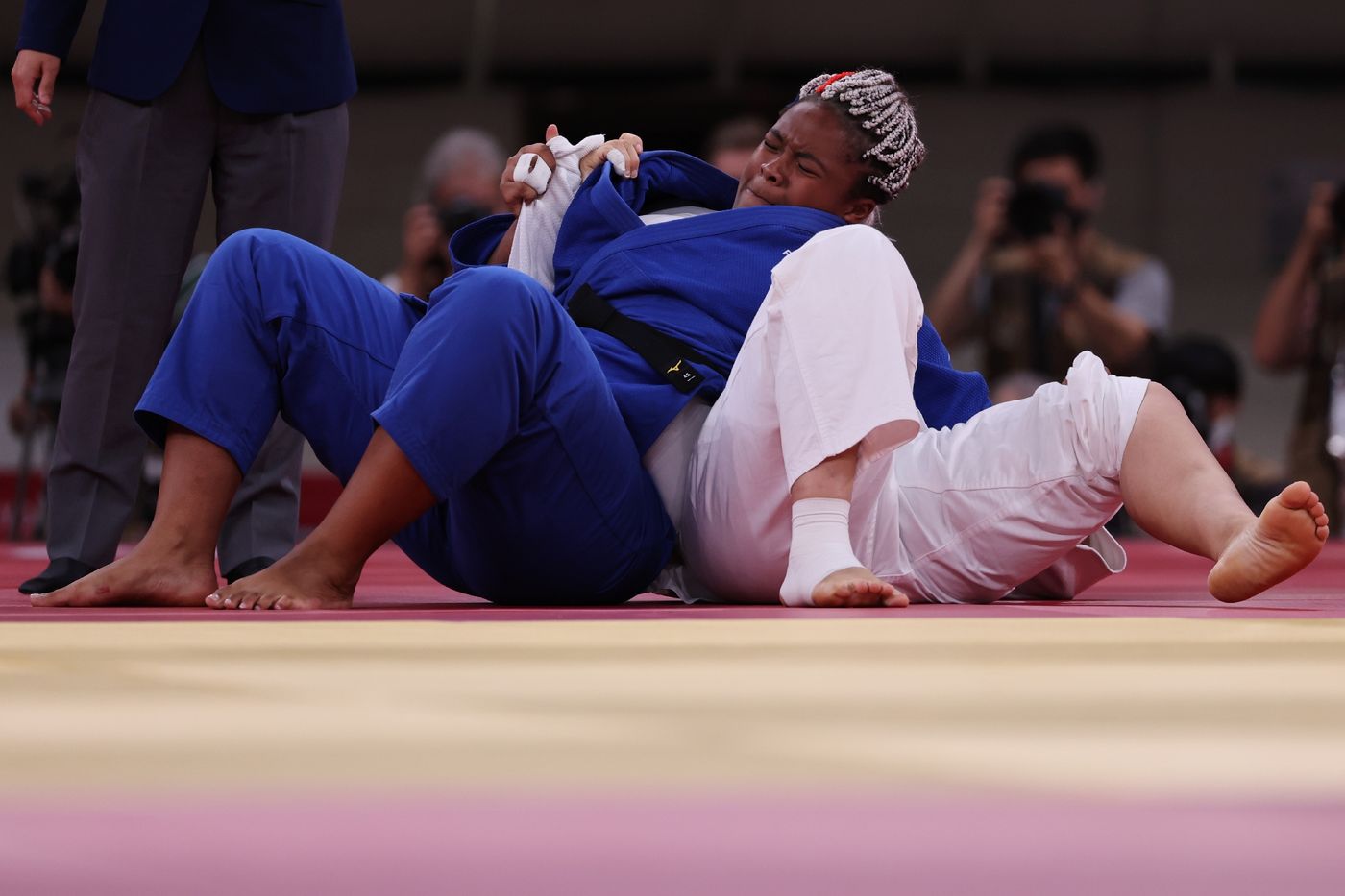