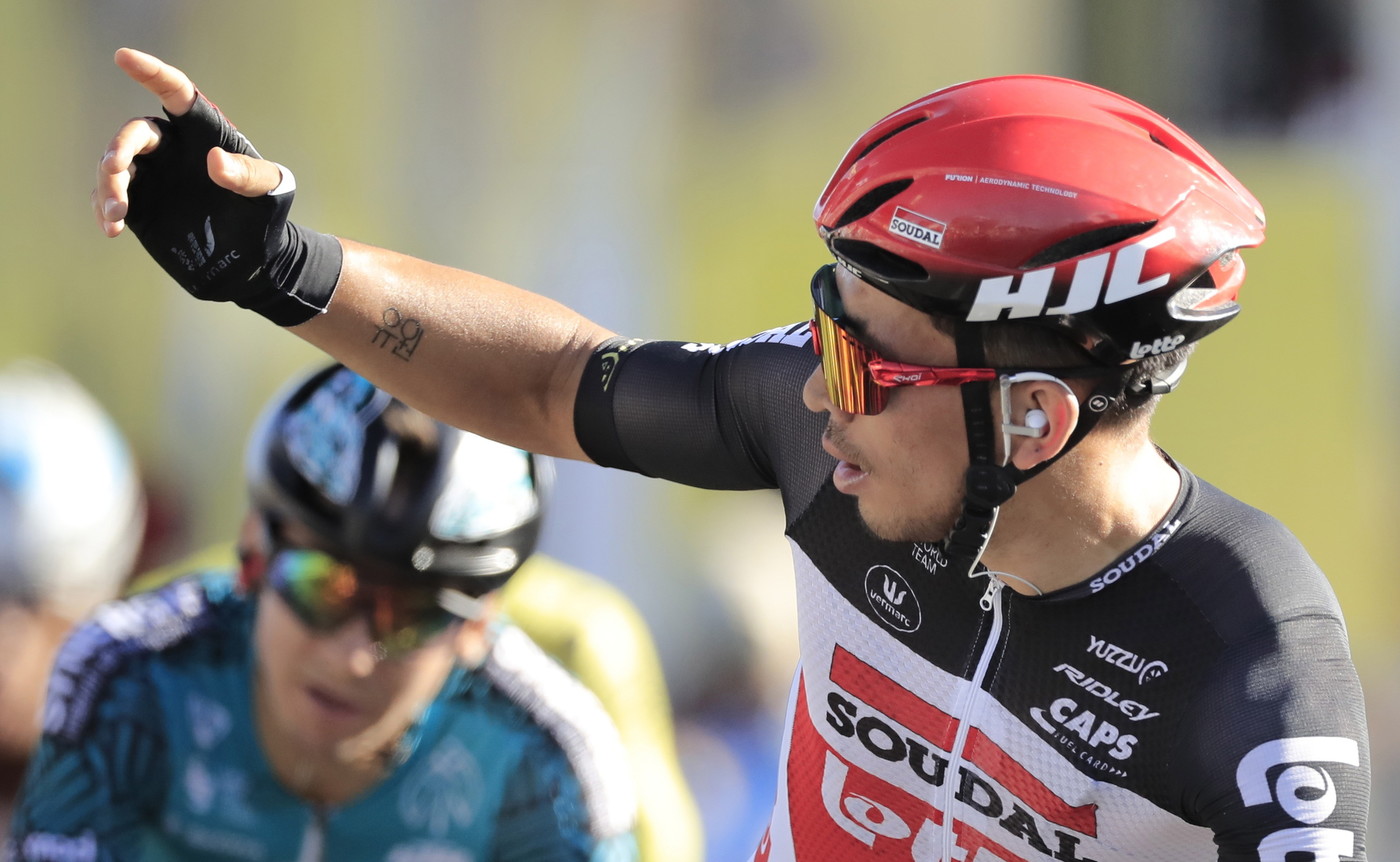 Photo finish at the finish: Australian Caleb Ewan narrowly won the 11e stage of the Tour de France, Wednesday, in Poitiers, his second success since the start.

Slovenian Primoz Roglic (Jumbo) kept the yellow jersey at the end of this 167.5 km transition stage between Châtelaillon-Plage and Poitiers.

To win, Ewan got back on the line the Slovakian Peter Sagan, who had to force the passage at the expense of the Belgian Wout Van Aert, and the Irishman Sam Bennett. Caleb Ewan now has 5 Tour stage victories in his career.

In this plain stage, Matthieu Ladagnous’ solitary breakaway, who started at the front from the first kilometer, was extended up to 45 kilometers from the finish. The Pâlois, who was confined at the start of Nice to a role of team member in the service of Thibaut Pinot, has turned into an adventurer, an exercise he knows to be in his 11e escaped in the Tour since 2007.

Behind him, the peloton controlled the gap. He only really accelerated behind a group of counter-attackers (with Stuyven, Naesen and Küng in particular) formed after about twenty kilometers and neutralized by the Deceuninck team for Sam Bennett.

The breakaway adventure ended at the start of the last hour of the race a few minutes before the abandonment of the Austrian Gregor Mühlberger, ill and relegated to the back of the peloton in the final of this stage which ‘he ran for the most part with an over jacket despite the surrounding heat. Another retirement was recorded after the fall of the Spaniard Ion Izagirre in a village crossing, 30 kilometers from the finish.

Thursday, the 12e The longest stage of this edition with 218 kilometers, is aimed primarily at backpackers and other attackers, between Chauvigny (Vienne) and Sarran (Corrèze). The race passes through Saint-Léonard-de-Noblat, the town of former French champion Raymond Poulidor, who died last November.

→ The results of the day: The complete classification of the 11e stage of the Tour de France 2020 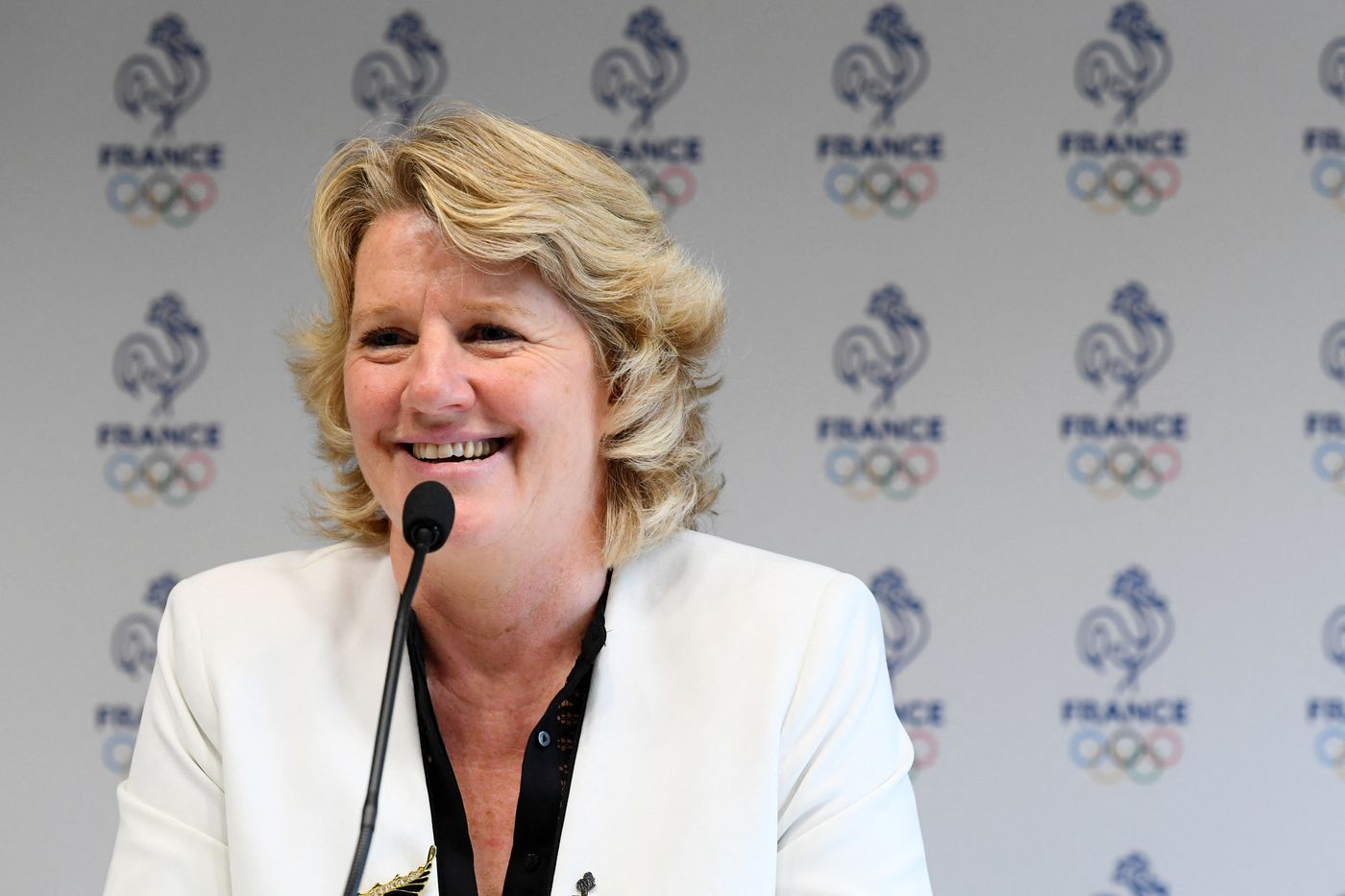