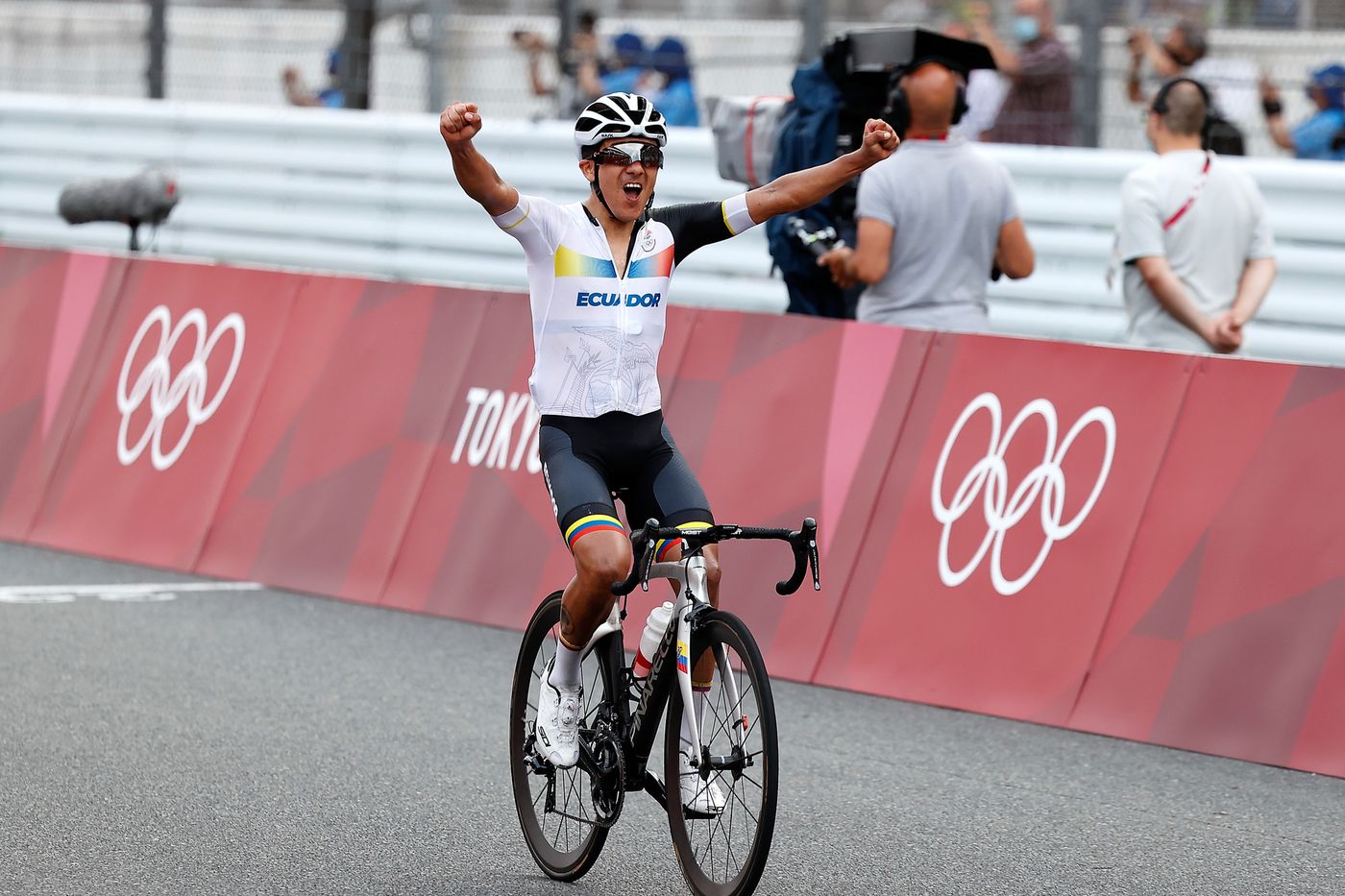 A sacred Ecuadorian at the foot of Mount Fuji. Richard Carapaz, third in the last Tour de France, snatched gold in the road cycling event at the Tokyo Olympics on Saturday.

From Tokyo, the runners covered 234 kilometers and climbed 4,865 meters of vertical drop in the sweltering heat. And under the encouragement of thousands of Japanese, who came to the roadsides and in the stands of Fuji Speedway, the racing circuit where the finish was played. All at the foot of Mount Fuji hidden by clouds but whose imposing black mass was emerging.

“With the heat, I was a little asleep”

A group of ten renowned runners formed in the Mikuni Pass. A particularly tough climb after 190 km of racing, with its 6.5 km at 10.6% on average, and passages at 20%. Richard Carapaz then managed to pack himself in, first with Brandon McNulty (United States) and then alone, to cross the line more than a minute before Wout Van Aert. ” It’s something very special, tells the Ecuadorian. It was a very tough race. I didn’t have a team like the others, I had to wait for my moment. “

The French team without a podium

The France team hoped for a place on the podium despite the absence of Julian Alaphilippe, Thibaut Pinot and Romain Bardet. But the first Frenchman, David Gaudu, is classified 7th, in the sprint with the group of Van Aert. ” The sensations were average, I was starting to get hot in the Mikuni, he reports a few minutes after his arrival. These are not the conditions on which I excel the most, but we did as we decided at the briefing. “

” The five boys ran admirably “, Greeted the coach of the team Thomas Voeckler, who had instructed the leader to be” opportunistic », Without attacking on this demanding circuit. Second headliner of the team, Guillaume Martin finished 27th: “ It was very difficult, he recognizes. It’s been a while since we are on the bridge with the Tour de France (that he finished 8th, Editor’s note) and, with the heat, I was a little asleep, stuck. “

The runners are not the only ones to have faced these conditions. Seven hours before the finish of the race, Japanese spectators begin to settle in the stands of Fuji Speedway. At the entrance, they can use fans, salted candies and cushions to put on the hot seats of the stands. Agents pass with foggers.

Some wear Tour de France t-shirts, white jerseys with red polka dots, cycling caps. Others take a picture of themselves or enjoy an ice cream while waiting for the runners. In total, approximately 4,500 people attended the event.

A scene of singular fervor in these Olympic Games. As the arrival is not in Tokyo, where a state of health emergency has been declared, it is not necessary to go in camera. The spectators were even able to descend to regroup around the finish line before the last pass. An image that clashes with those of the opening ceremony the day before, closed to the public.

Manami, in her forties, came from the capital for the occasion. This weekend cyclist regrets the closed doors imposed on Tokyo. The same goes for Hiroto, a young engineer, for whom the health risks are very limited with the wearing of a mask, ” distancing And the progress of vaccination.

There are also a lot of families. The Japanese are enjoying a very long weekend because two public holidays have been postponed by the authorities in anticipation of the Games. Among them, Yoshinori, a former professional cyclist. He came from Osaka with his wife and daughters. “ People are complaining about these Games being held, he said, but I think a lot of Japanese are happy to experience them and share them. “ 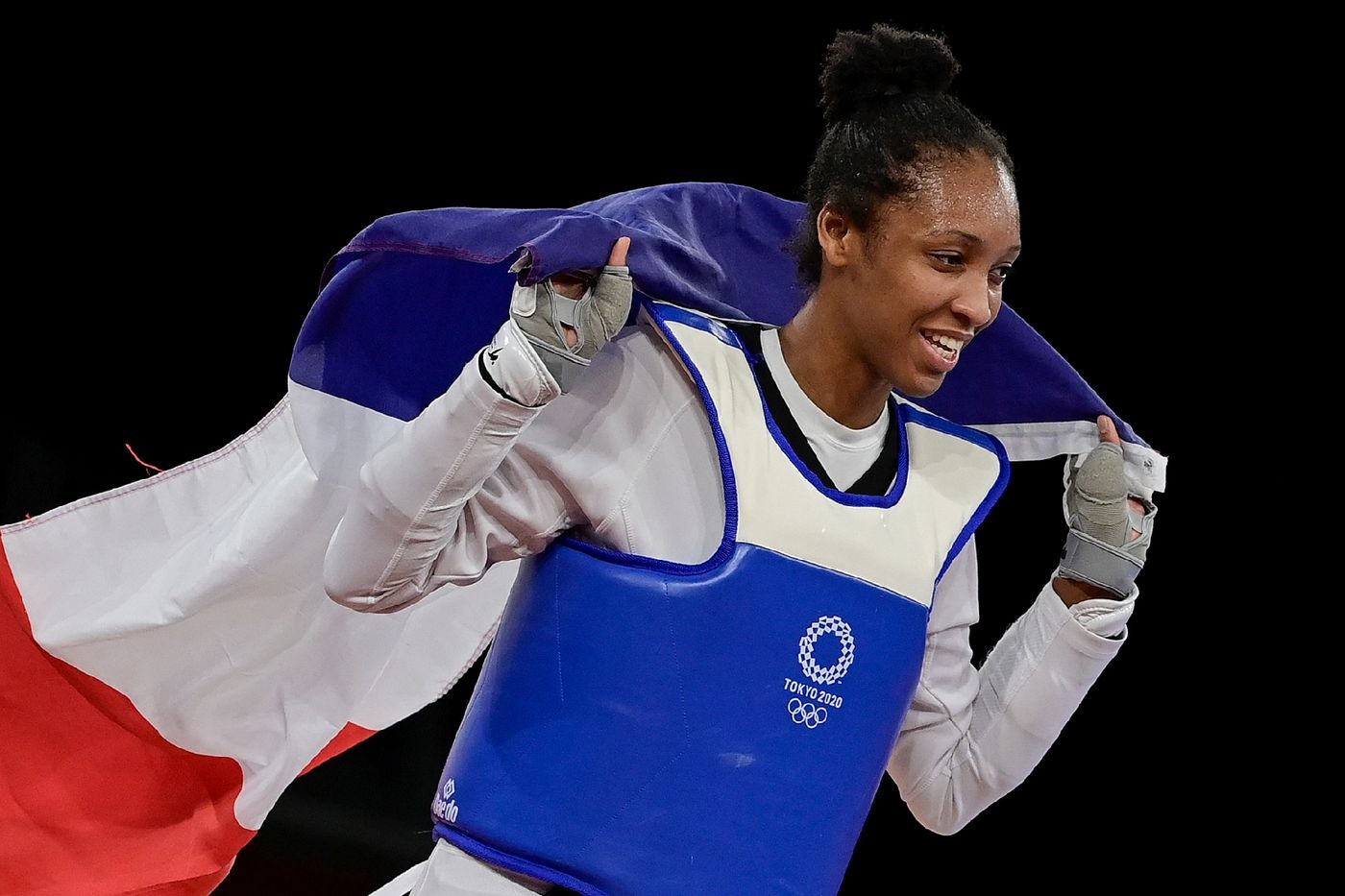 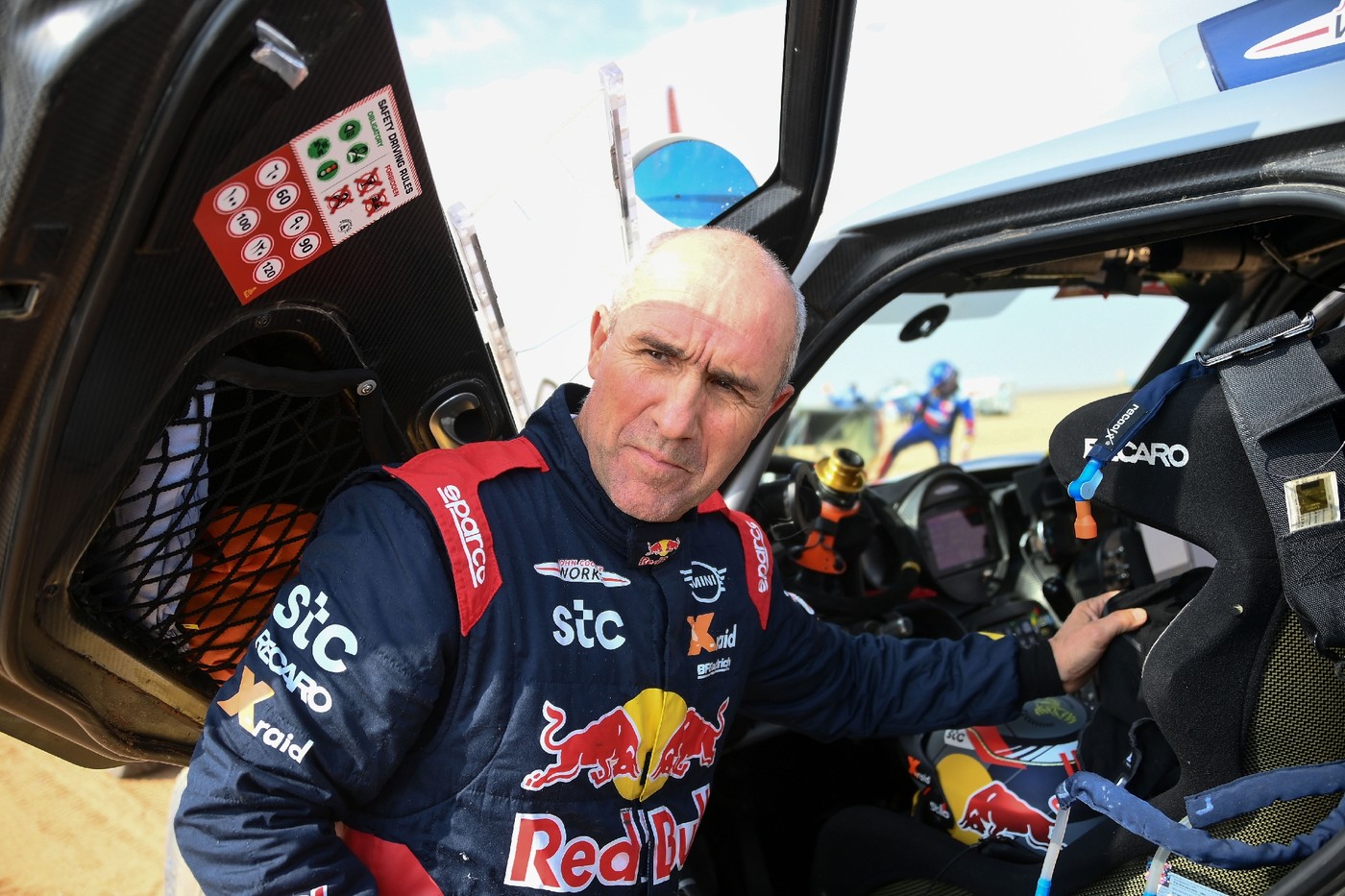 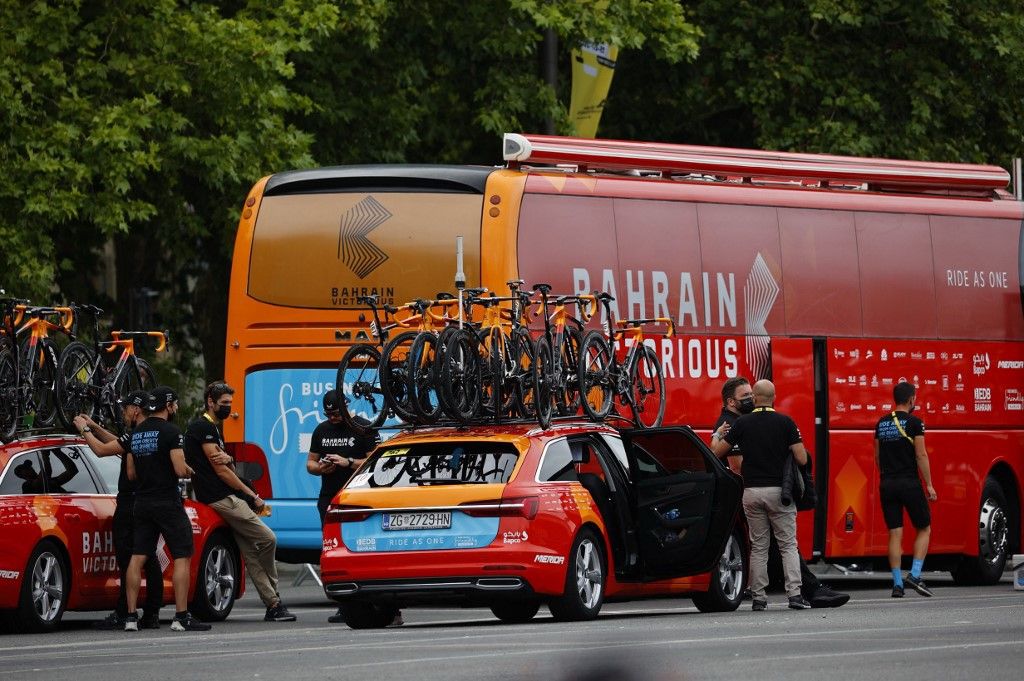