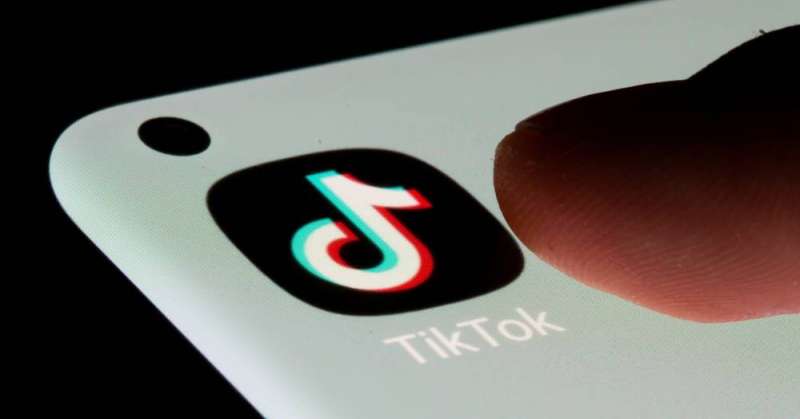 Tik Tok has announced the imposition of additional restrictions on teens who make up the largest segment of its application users, in order to better protect them from the risks associated with the use of social networking sites, such as harassment or lack of sleep.

“We believe it is important to be more proactive to ensure the security of teens,” said the platform, which is credited with its success due to the popularity of the short video format it offers. 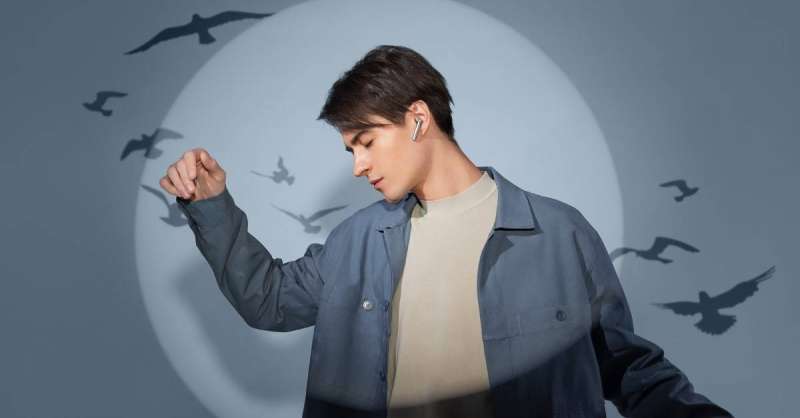 Live chat will be automatically disabled for those between 16 and 17 years of age.

Teens will be encouraged to pay more attention to who can watch their tapes. Those under the age of 16 will have to choose viewers among their followers.

Despite strict rules to prevent child sexual abuse, the networks that are most popular among young people are often accused of not doing enough to protect children from online predators.

The latter seeks to avoid scandals, as goodwill is very essential to ensuring advertising revenue.

Google and Facebook regularly update their rules for teens.

And “Tik Tok” became the most downloaded application in the world in 2020, ahead of “Facebook” and its services, in evidence that the epidemic increased the popularity of this short recording application to exceed the scope of its original audience of young people. 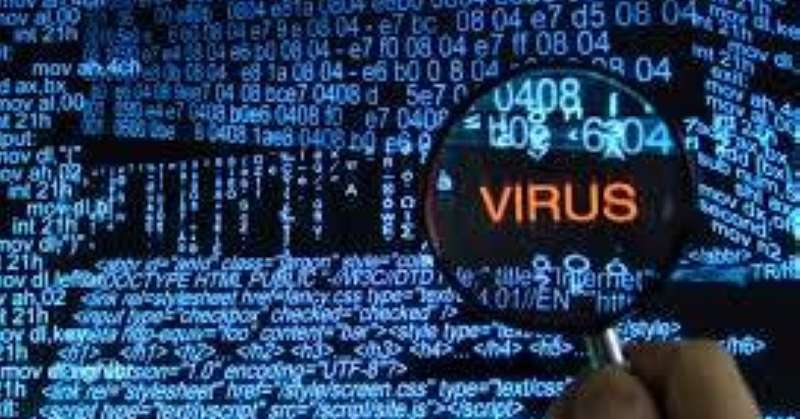 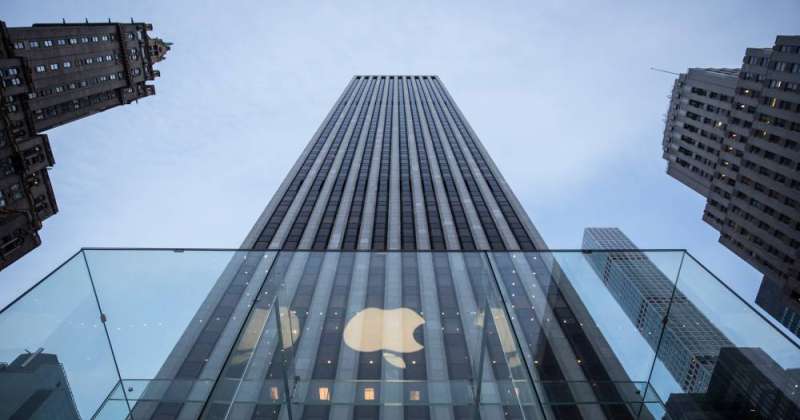 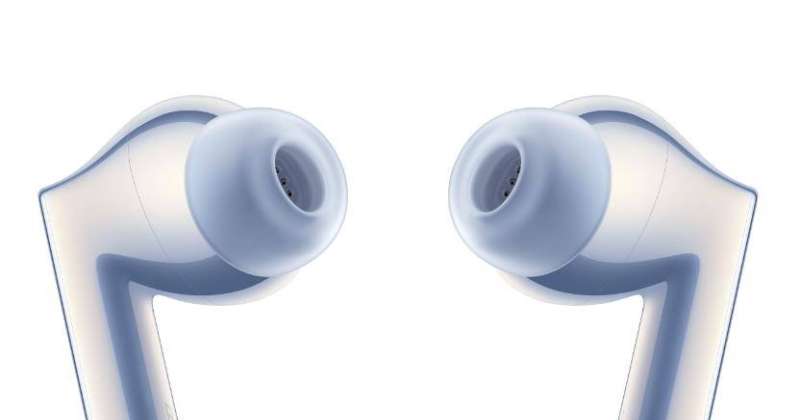