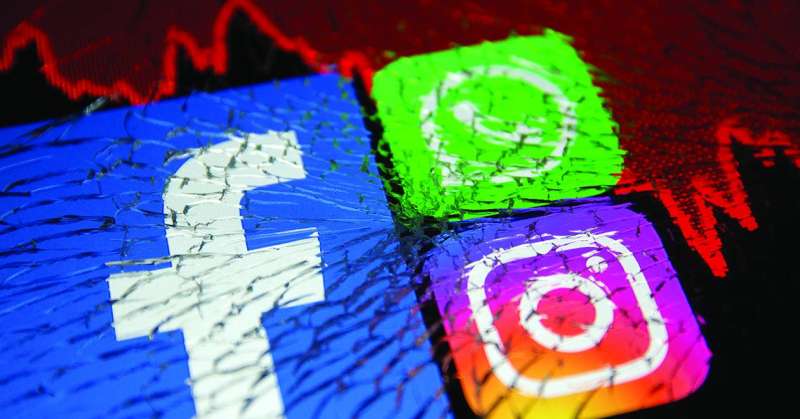 The “Home Business” was the worst affected, and large restaurants lost 30% of their sales
Cancellation and postponement of reservations for advertisements for “Social Media” celebrities.
– The three applications stop the last payments and disrupt the business of companies
The “sms” recalls its glorious memories of one night, and international communications are reviving
Telegram and Viber are temporary alternatives to WhatsApp and Instagram

The losses that the Facebook, WhatsApp and Facebook applications stopped working for for 6 hours were not limited to about $47 billion incurred by Facebook’s share, but the losses affected many economic activities all over the world, in which many companies and initiators took the plunge. Owners of small and medium enterprises real losses that may, in aggregate, exceed the billion market losses recorded by “Facebook” and the wealth of its founder Mark Zuckerberg.

Of course, Kuwait was not an exception, as many businesses were affected by the disruption of the three applications, especially “WhatsApp” and “Instagram”, in light of their heavy reliance on these electronic platforms to sell their products, which caused business owners to incur not simple losses. lost a significant portion of their daily income. 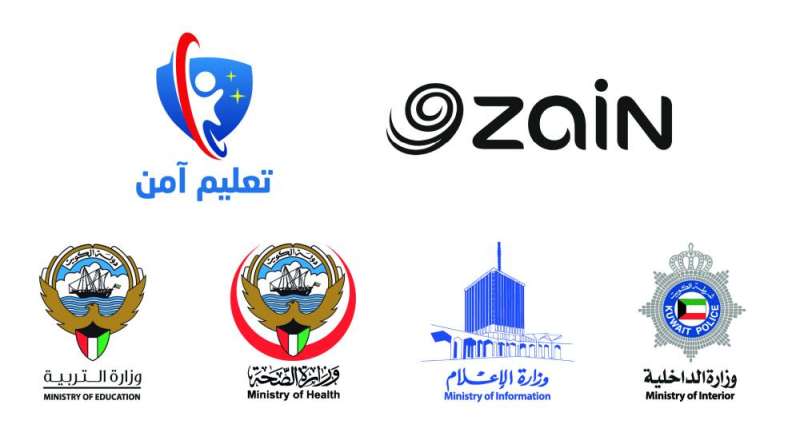 Perhaps the most prominent sectors that incurred not simple losses as a result of the disruption of the three application services, the “Home Business” business in all its activities, whether those related to food and beverages, clothing and fashion, or watches and many others, as their owners depend entirely on their accounts in applications such as “WhatsApp” And “Instagram” to display and sell their products, and they use the “WhatsApp” service specifically to send payment links to buyers in order to pay the value of the products before they are delivered to them, while the two orders were not available to them during the interruption of the two applications from work the day before yesterday, which stopped The work of the “home business” in its entirety, and caused it great losses.

Among the activities that were affected by the restaurant sector, especially those that depend on a customer service center linked to the “WhatsApp Business” application to receive orders, as their reservations stopped completely during the period of the three applications stopping working, which caused them to lose a large number of their customers and caused them to lose significant revenues. , sources in the sector estimated at about 30 percent of its daily sales.

Famous social media or “fashionistas” also had a share of losses that disrupted the “WhatsApp” and “Instagram” services, as this caused the cancellation of reservations for advertisements during which they were supposed to promote the products of those they contracted with during the period of application interruption from work, or Postponing it, as the impact of the WhatsApp suspension was clear on other activities that depend mainly on it to pay for its products, as the application’s suspension from working was a reason for delaying payments and disrupting the business of those companies.

On the contrary, and in line with the saying “the misfortunes of a people benefit others,” sectors benefited from the interruption of the three application services, especially the telecommunications sector.

As a result of losing communication via WhatsApp, Instagram and Facebook, SMS text messages returned to reminisce about their glories, even for one night.

And if many of the customers of telecom companies in Kuwait are subscribers within packages that are available for them to send free text messages, a not insignificant number depend on prepaid lines in their communications, especially from expatriate workers, which has increased the revenues of telecom companies from the « service » sms.

Another benefit of telecom companies was the resort of some of those whose work required or their circumstances forced them to make international calls during the period of interruption of the services of “WhatsApp”, “Instagram” and “Facebook”, as this was reflected in an increase in the revenues of these companies, while the interruption was a good omen. On other electronic communication applications, free communication is available, such as “Telegram” and “Viber”, as many have resorted to them to make their calls and communicate with others.

The head of the Kuwaiti Federation of Restaurants, Cafes and Catering Fahd Al-Arbash said that large restaurant companies were greatly affected by the suspension of “WhatsApp” services the day before yesterday, because they depend on a customer service center linked to the “WhatsApp Business” application to receive requests, as this matter is common. In Kuwait, to save time and effort on the client and the employee, at the same time.

He added that the interruption of the application’s services stopped the work of these restaurants and prevented them from receiving orders, noting that the stoppage of “WhatsApp” was at the peak time for restaurants, depriving them of 30% of their daily sales.

The former advisor at the National Fund for Small and Medium Enterprises Development, Lawyer Jaber Al-Hababi, stated that many “home business” owners stopped their work for about 6 hours the day before yesterday due to the stoppage of the “WhatsApp”, “Instagram” and “Facebook” applications, explaining that The owners of these businesses faced problems with the payment links that they usually send to the buyers of their products on the “WhatsApp” application, in addition to the suspension of direct messages through the “Instagram” and “Facebook” applications, which lost them revenues and incurred great losses.

The Executive Director of the “Lights” Women’s Club, Shawq Al-Ajmi, indicated that the “gym” witnesses daily sales of products, subscriptions and daily training sessions at about 700 dinars through electronic sales outlets, through “WhatsApp”, “Instagram” and “Facebook”, but all of that The day before yesterday, the three apps stopped working.

She pointed out that these applications have become an integral part of the work of companies and business owners, as the interruption of service, even for hours, leads to huge losses for them.

Facebook lost $60 million in revenue during the downtime of its applications, including WhatsApp and Instagram, which means the company lost about $164,000 every minute, but the real losses exceed that, as Facebook’s stock fell about 5%. To erase $47 billion from its market value, and keep it further from the club of trillion companies, by reaching $920 billion the day before yesterday. As for its founder, Mark Zuckerberg, his fortune decreased by $6 billion, dropping from the fifth richest person in the world according to “Forbes” to the sixth after Larry Ellison.

She pointed out that drug and human trafficking gangs use Facebook’s services publicly.

Simple words confined to “literally hello to the whole world” were enough to trigger a wave of ridicule and comments on the Internet.

As for the strangest comment, it came from McDonald’s, which said, “Hello, what can I serve you?” 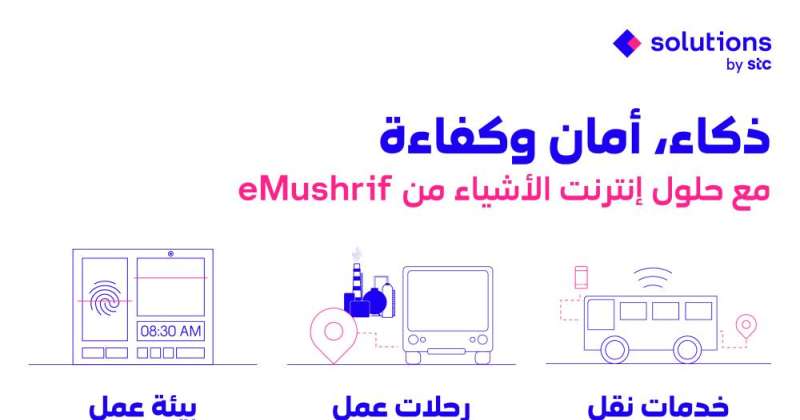 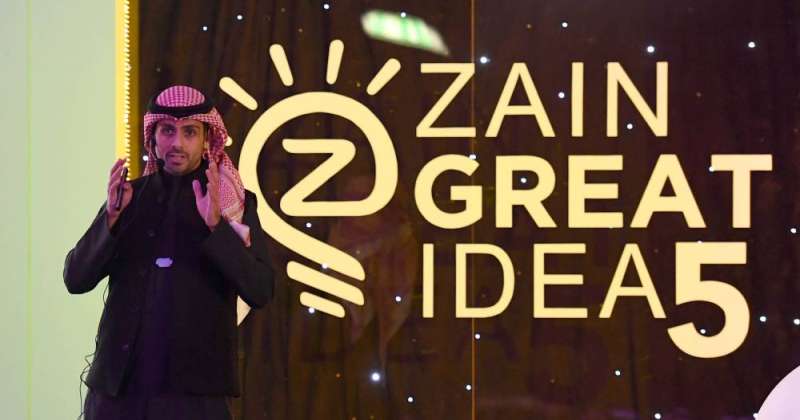 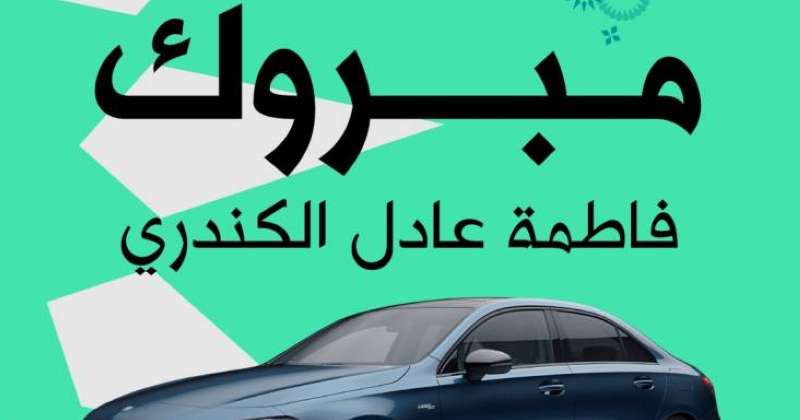