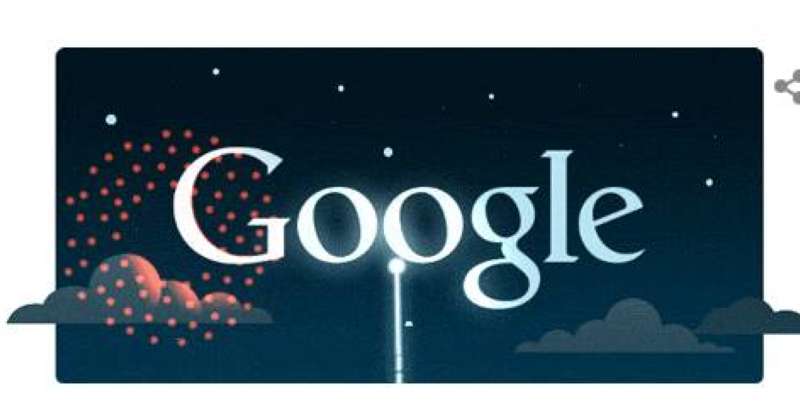 The American company, Google, is famous for its search engine, e-mail service, web browser, and many other tools on the Internet that millions of people in the world use daily, and which the company provides to its users for free, which raises an important question about how the company reaps its profits. If it provides its known services for free.

According to data released by Alphabet, the parent company of Google, the company generated $ 46.1 billion in revenue in the fourth quarter of 2019. 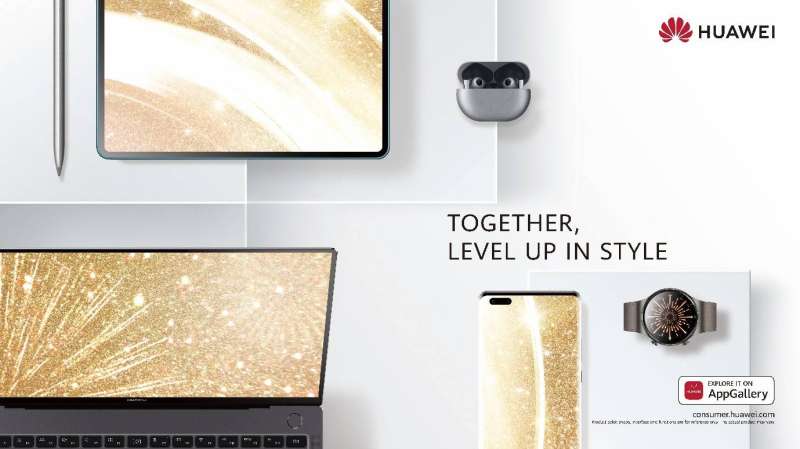 Google recorded revenues of $ 162 billion in 2019, and the company achieved the bulk of this revenue through its advertising service, “Google Ads”. When users use the famous Google search engine to search for anything, a list of results appears in front of them. Created by Google’s algorithms.

These algorithms try to provide the most relevant results for what users queried about. In addition to these results, users may find pages suggested by the “Google Ads” service that advertisers rely on to reach the target audience.

The appearance of ads at the top of Google’s search results depends on several factors, including the bid. Advertisers pay Google every time a visitor clicks on the ad link, and the price for this click varies from a few cents to more than $ 50, and the price increases. Click when the search is for very competitive areas, including insurance, loans, and other financial services.

Revenue to the owner

The Google AdSense program enables owners of other non-affiliated websites to display Google ads on their sites. Every time a visitor clicks on an advertisement on a site, a part of the revenue is paid to the site’s owner while Google gets a portion of the fee. And there are companies that rely on Google Adsense as their main source of income. 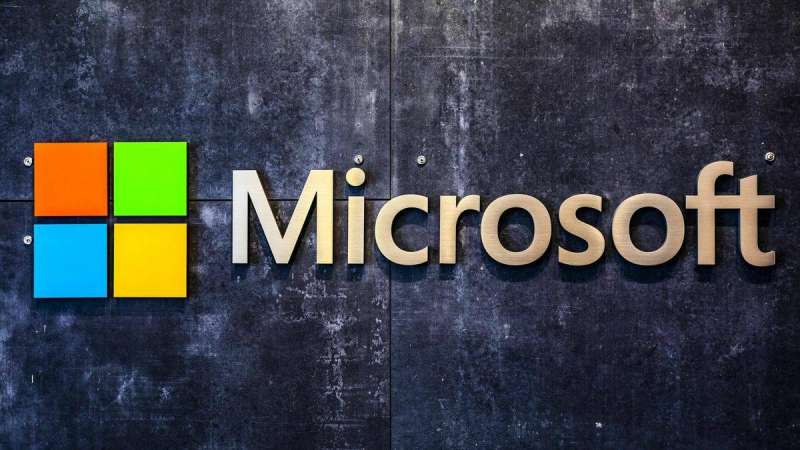 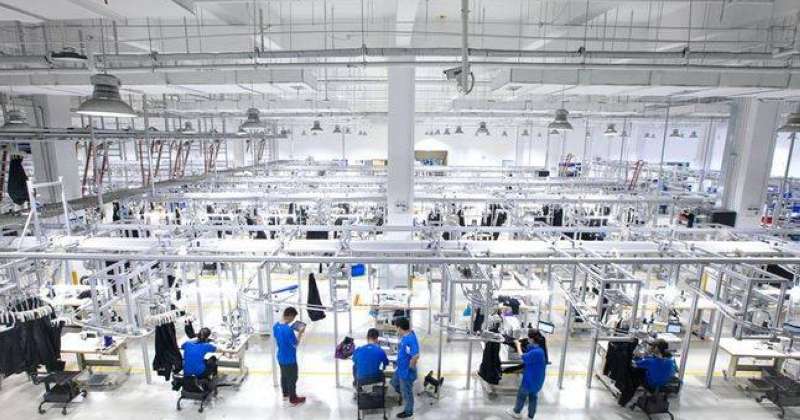