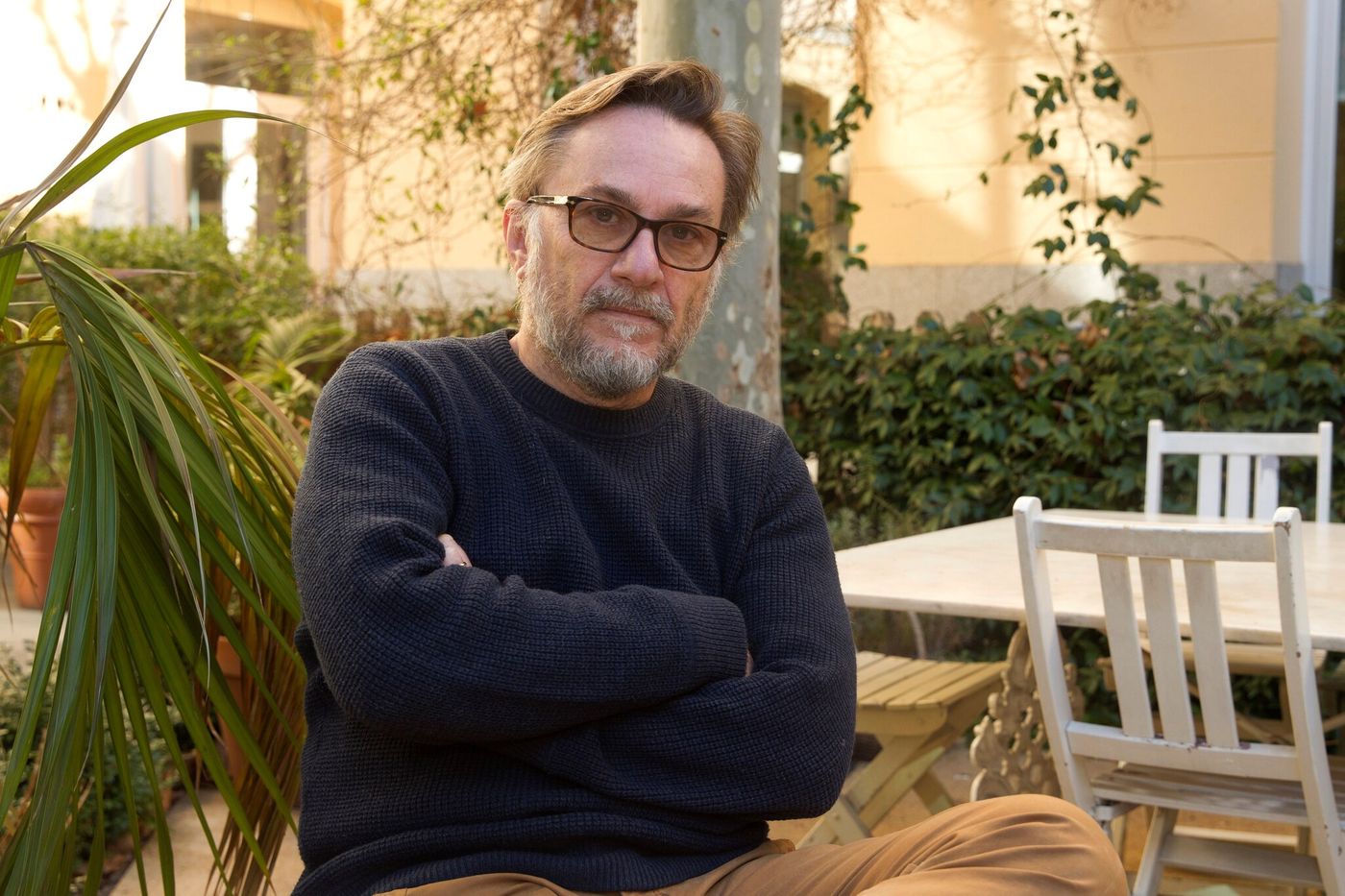 What if it was the agony of a loved one that suddenly revealed the truth, the extent and the magnitude of a dying life? At his father’s bedside, lying, out of breath, whose suffering he would like to be shortened, the narrator of Marc Dugain’s autobiographical novel confides in the internal service who refuses to administer what he wants. demand. He tells her about the exceptional existence of this man whom death, which laid siege to him, is slow to take.

Winter 1941. He is 15 years old. He poaches in the landes of Brittany to improve the everyday life of a family in difficulty. A mother deprived of her husband, a steward on the transatlantics, stranded in New York, and three children, in great financial precariousness. At the time of raising its collar, suddenly, its members do not react any more. He is paralyzed and will have to crawl through the night with the strength of his arms to reach the house. The polio virus has just invaded his body and is devouring it.

Thanks to the solidarity of the whole village, he will have access to the care of a Parisian lay person who will manage, after ten operations, to save his leg. Barred by Polytechnique, which does not open its doors to the infirm, Marc Dugain’s father will pursue demanding studies, and will graduate from a high-flying nuclear physicist. One day in a train, sitting next to a young woman who stumbles over equations, he sets out to solve them with disconcerting ease. Mutual love at first sight.

We still have to get the idea of ​​marriage accepted in a family where the future mother-in-law has lived with a “broken mouth” and does not want her daughter to experience such a burden. Junction with The officers’ room, the first book that revealed Marc Dugain in 1998, an account of his childhood with this atrociously disfigured grandfather, surrounded by similar faces with faces swept away by grape-shot.

From Oceania to Africa, the end of the colonial era

For his part, where neurasthenia is drowned in alcoholism, the reception given to this young Parisian, from another background, from another class, is hardly more encouraging. To free themselves from this double mistrust, the bride and groom plan to go into exile at the end of the world to consolidate their union and open up to another future. Soon, they will sail to New Caledonia. Then, the administration will send them to Dakar, Senegal, where Marc Dugain will be born who excels, sixty years later, in describing, from Oceania to Africa, the atmosphere of curiosity and commitment of his parents to the end of the colonial era, without neglecting to paint the historical and political background of a France which seeks to consolidate its power.

The bride stuck it out, despite her family’s reluctance. She and he became “Indispensable to each other”. Very early on, the brilliant mind affirms an avant-garde feminism, assumes its share of household chores, without worrying about her limits, supports his wife in her professional rise and is delighted that she earns more than he does. In the 1960s, not many were to display such convictions and especially to conform to them. Alongside a nuclear engineer whom everything suggests that he was an “honorable correspondent”, she flourished in water engineering, a formidable negotiator when it was necessary to “water” a few local potentates to win strategic contracts.

The heavy handicap will never be an obstacle, not even during the Resistance where his father takes his part, advancing with “The feeling of dignity, enthusiasm and appetite for life”, stainless qualities which today make the admiration of a son, who challenged him by his erratic behavior, to whom he nevertheless bequeathed his enviable moral rectitude and his inflexible spirit of independence. In this beautiful introspection book, a powerful novel of transmission, Marc Dugain confesses that he also inherited his ” will “.

In this hospital which contains his last hours, his father has turned away the chaplain for extreme unction. His son, who saw the scene, understood. ” From now on, he writes, he relies only on his descendants to ensure the continuity of his soul. He will live through me. “ 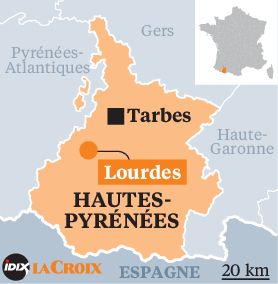 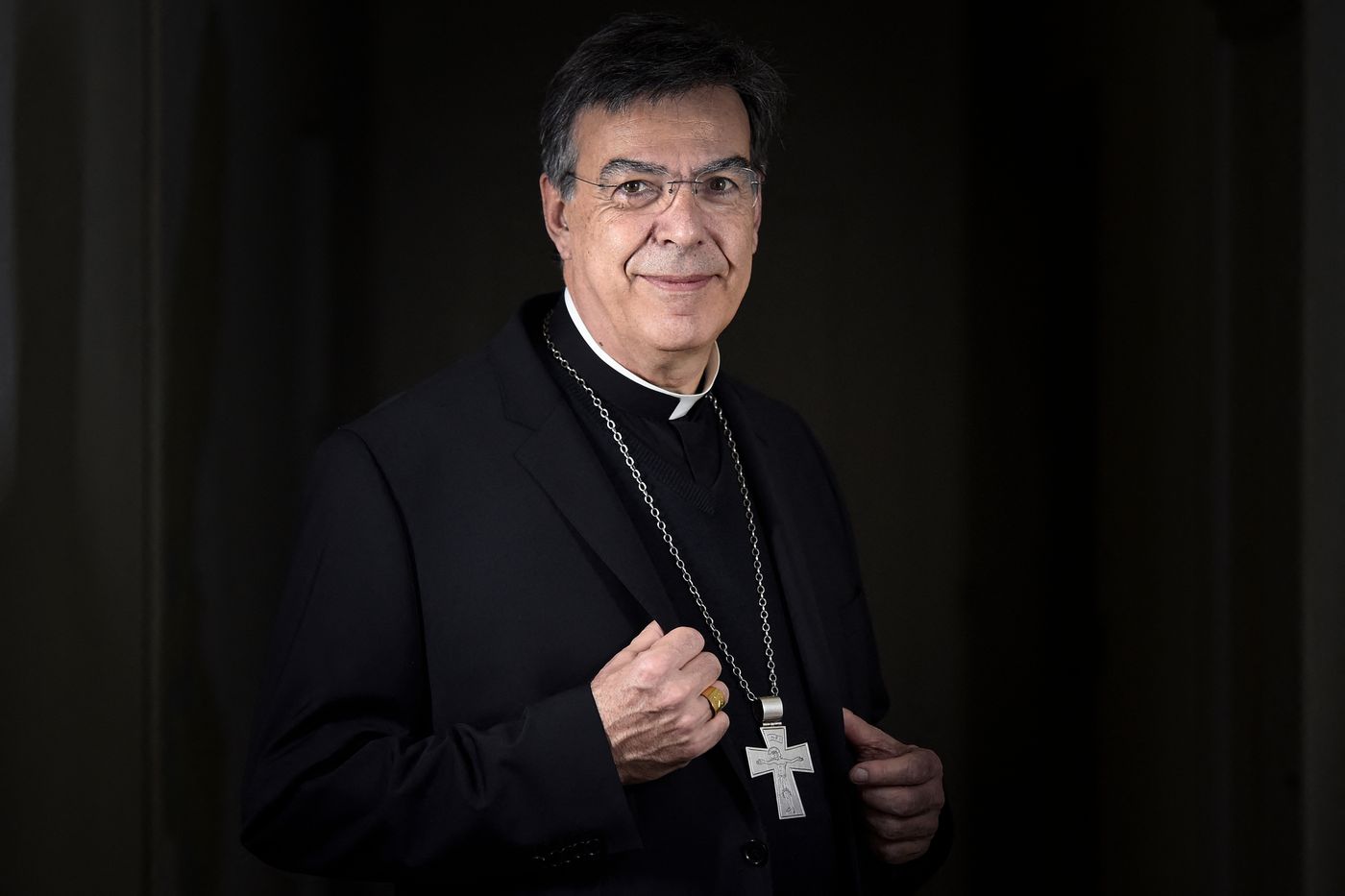 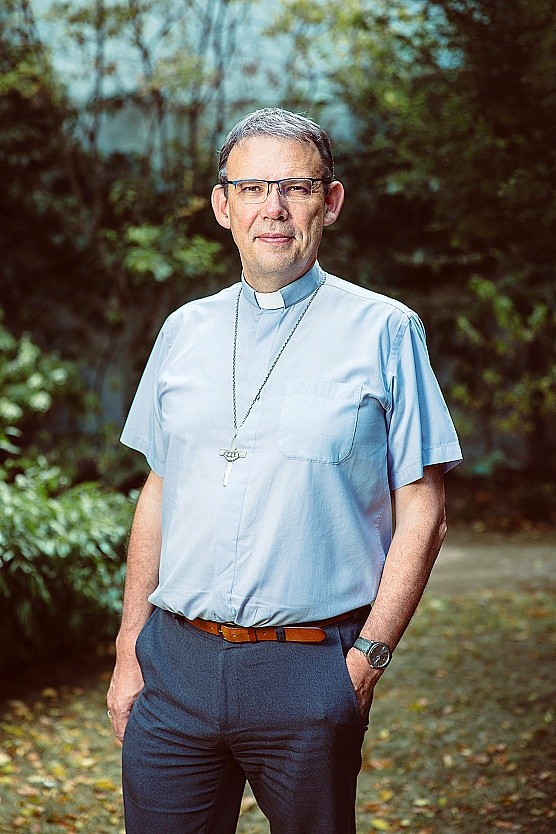