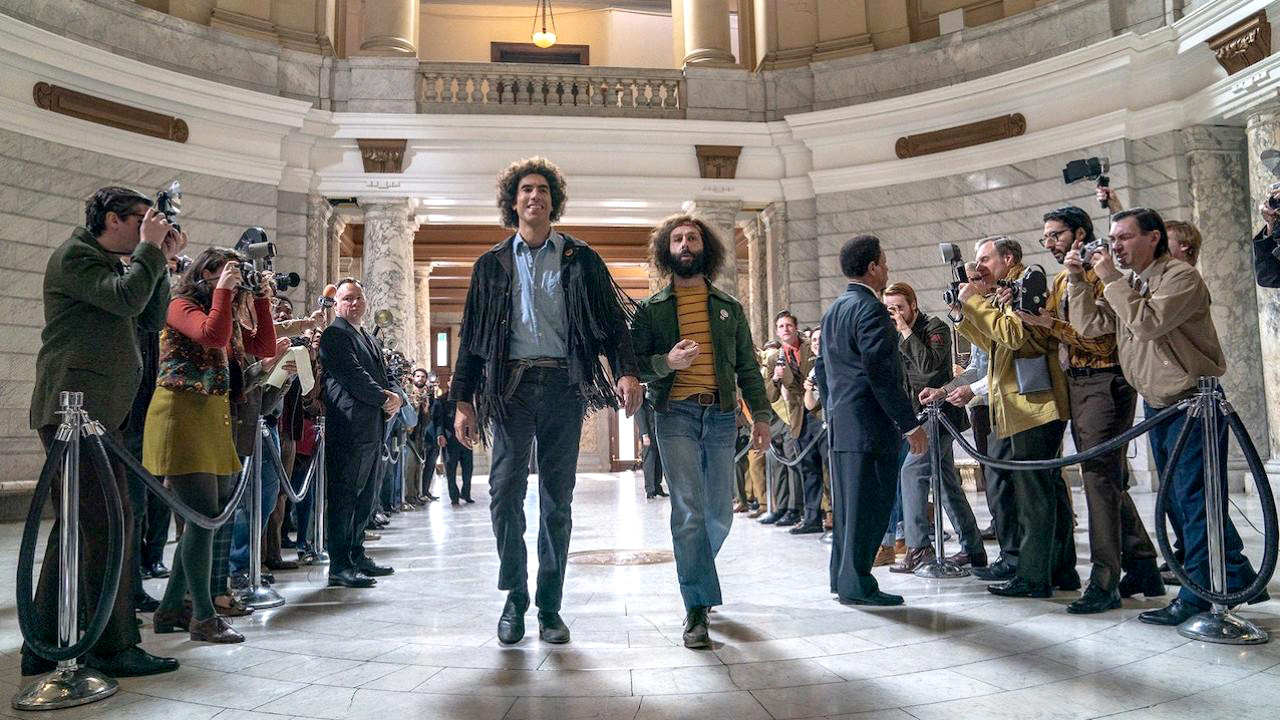 For his second feature film after The Great Game, screenwriter and director Aaron Sorkin (creator of the series To the White House –Read p. 50 – and The Newsroom) chose to tell an episode in American history that is little known but symbolic of the difficulties that freedom of expression can encounter. In 1969, the Nixon administration sued for “Conspiracy” seven leaders of protest organizations who called for a demonstration in Chicago against the war in Vietnam, which rioted against the police.

An extraordinary 151-day trial, a caricature of justice, marked by the bias of the conservative judge Julius Hoffman, the relaxation of some defendants – we are then in full flower power – and the exits of Bobby Seale, the leader of the Black Panthers, who will end up being judged separately. Aaron Sorkin, who wrote the screenplay for Steven Spielberg, delivers a meticulous reconstruction served by formidable actors, including Sacha Baron Cohen as the whimsical leader of the Yippies, but without much relief despite the obvious political intention of its author. 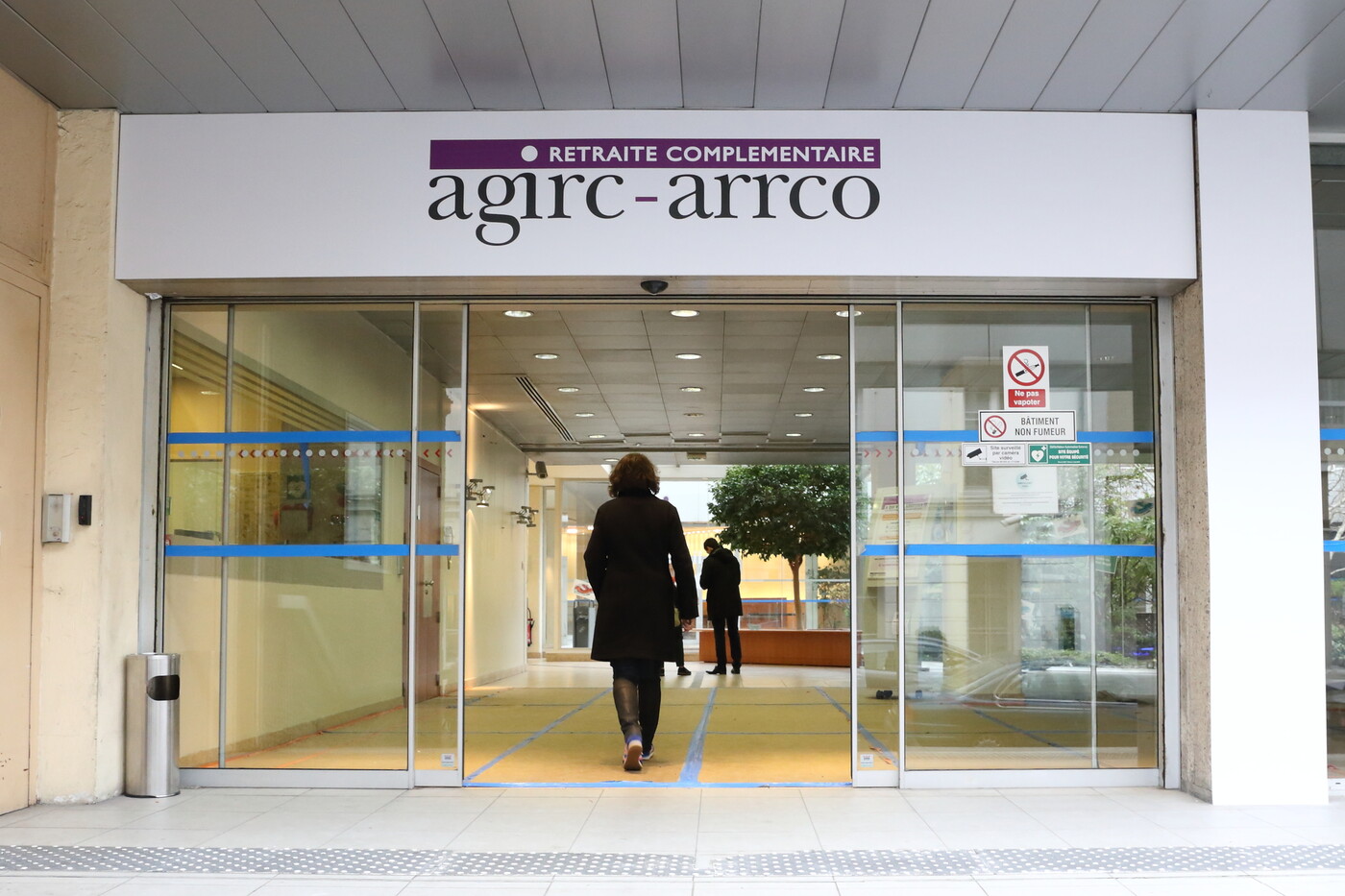 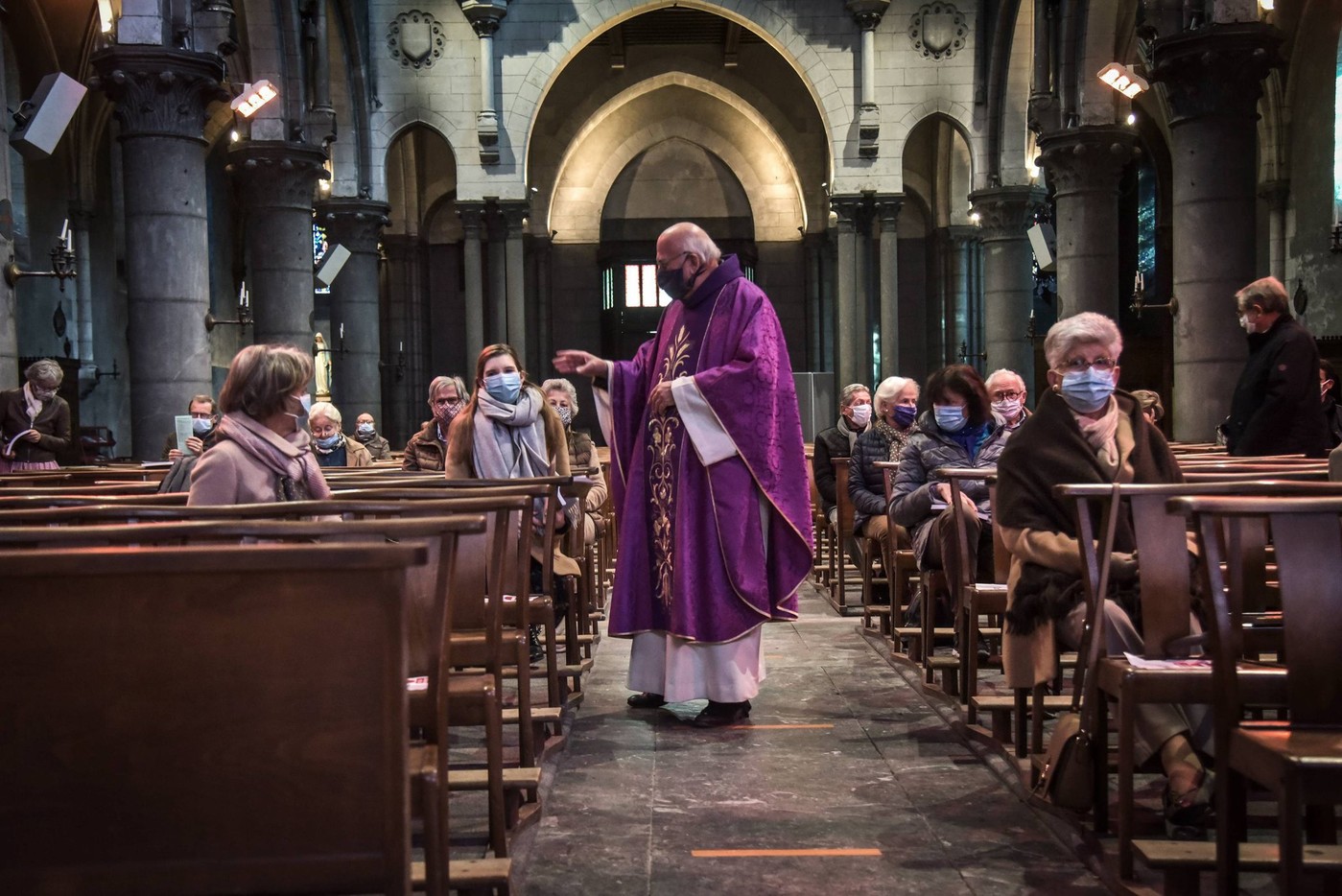