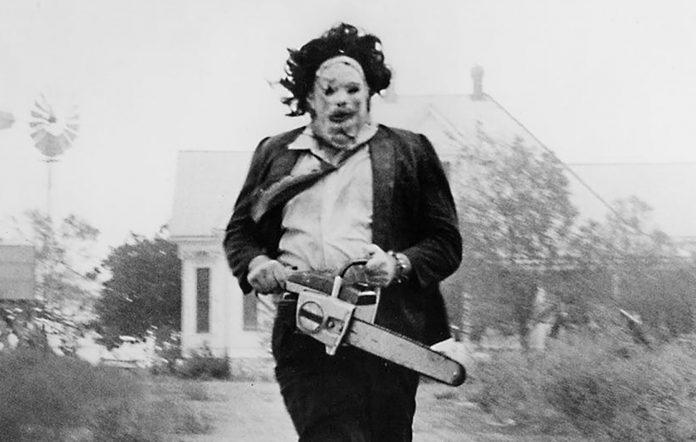 The American entertainment giant bought the distribution rights, in a context of complicated reopening and the cautious recovery of the film industry across the Atlantic.

Leatherface comes to your home. According to The Hollywood Reporter , The Texas Chainsaw Massacre, the direct sequel to Chainsaw Massacre, will not hit theaters as originally planned, but will be distributed direct on Netflix worldwide. The American entertainment giant bought the distribution rights, in a context of complicated reopening and the cautious recovery of the film industry on the other side of the Atlantic following the pandemic.

Since Chainsaw Massacre original, released in 1974 and since become a cult film and a model of the slasher genre, several sequels and remakes of fluctuating quality have emerged. In the original film, five friends are on a road trip through Texas when they hitchhike a strange character, who turns out to be Leatherface, a creepy chainsaw-fanatic serial killer.

For The Texas Chainsaw Massacre, the producers promise an original sequel to the events of the first part: Leatherface has been missing for several years and will make its return, equipped with its favorite weapon.

Filmed last year in Bulgaria and directed by David Blue Garcia, several cast members such as Elsie Fisher, Moe Dunford, Nell Hudson and Alice Krige are known, but none should take on Leatherface’s features. The release date has not yet been announced, but it could land this fall on (small) screens. 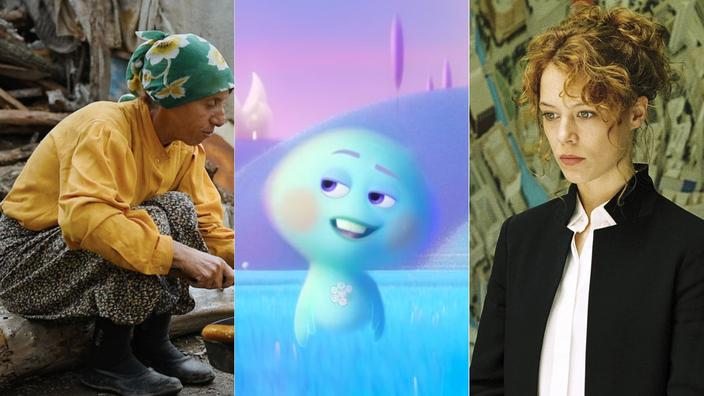 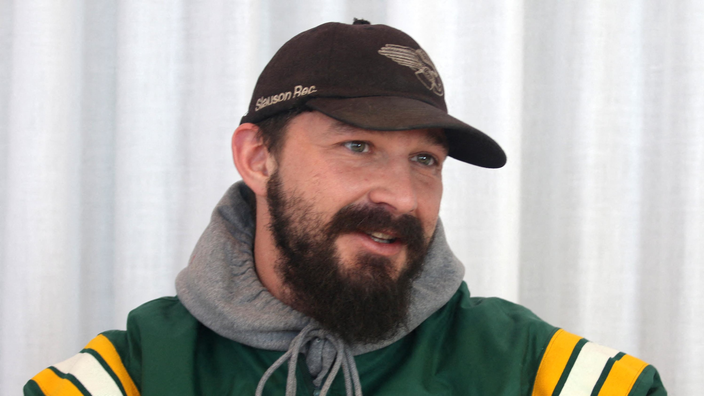 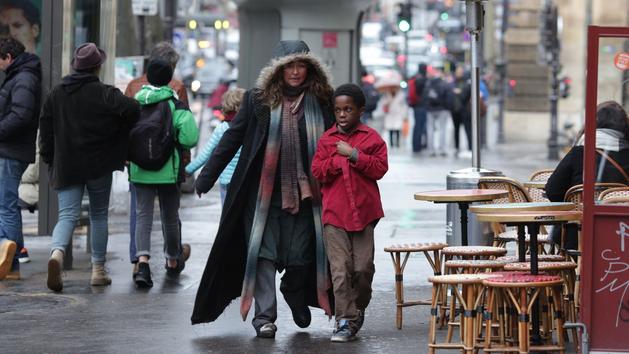