The Saudi stock market index rose, during the beginning of yesterday’s trading session, by 1% to exceed the level of 10 thousand points for the first time since November 2014. This comes with the support of the leading stocks led by the shares of Savola and STC, which recorded gains of 2 and 0.2%, respectively. . This improvement in the market comes in light of the development of performance and results in the last quarter of 2020, despite the Corona pandemic, the improvement in oil prices, and the positive expectations regarding economic growth during the current year, as this comes as a translation of the regulatory and legislative amendments that the market has witnessed since 2015. This led to raising the standards of governance, transparency and institutional investment

The value of foreign investments in Saudi stocks recorded at the end of last March, its highest level in history at 241.5 billion riyals, which constitutes 2.51% of the market value of 9.63 trillion riyals by the end of the same period. The net purchases of foreign investors in the Saudi stock market amounted to about 5.8 billion riyals during the first quarter of this period. This year, compared to 1.1 billion riyals in the same period in 2020, which means a 444% increase in foreign flows. The net purchases of foreigners during the aforementioned period of this year came after total purchases of 43.6 billion riyals, compared to total sales of 37.9 billion riyals. The TASI index rose 8.3% during March, to close at 9,907.8 points by its end, compared to 9,145 points by the end of February. It is noteworthy that the year 2006 witnessed a severe setback for the stock market as a result of the index’s decline from 20 thousand points to less than 6 thousand points, and since that time the concerned authorities have been working to reorganize the market and strengthen its financial and foundational depth to prevent any suspicious movements that affect individual investors who approach They currently number 5.6 million shareholders. 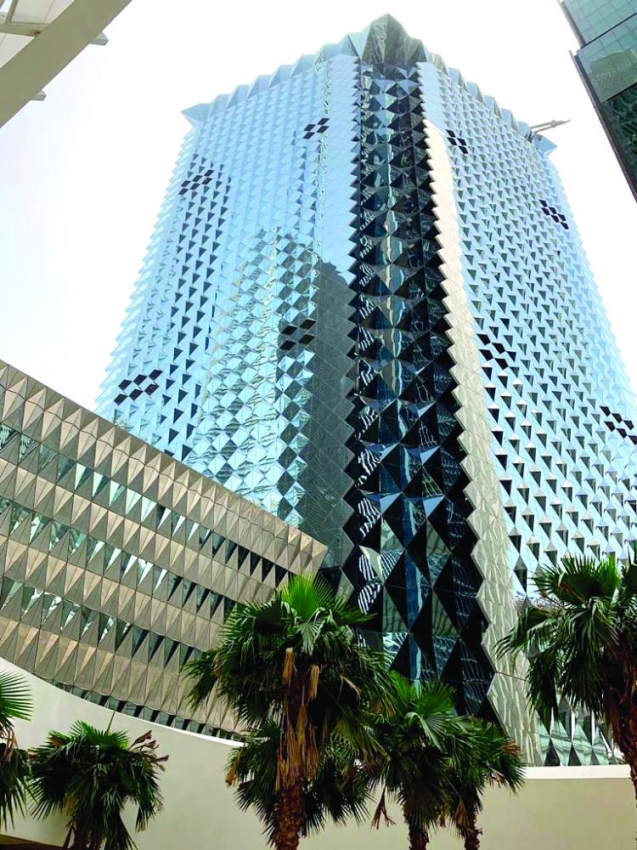 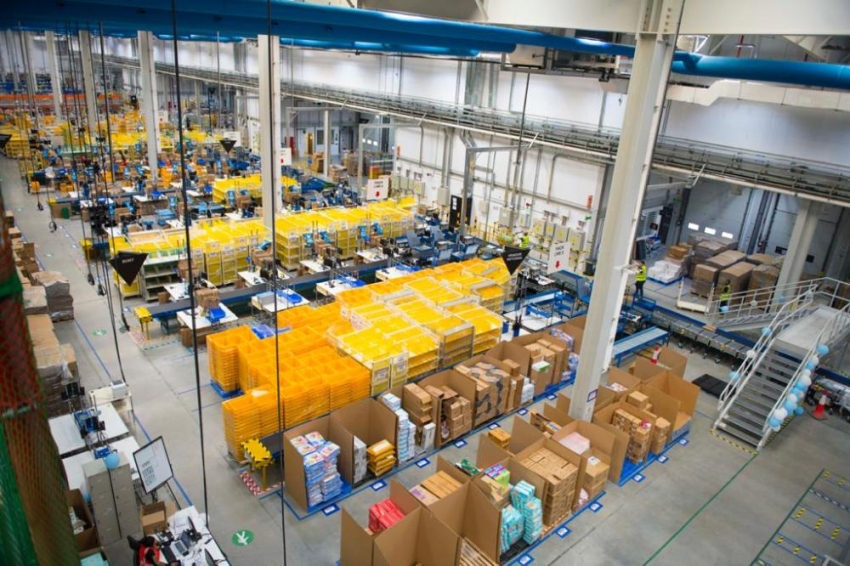 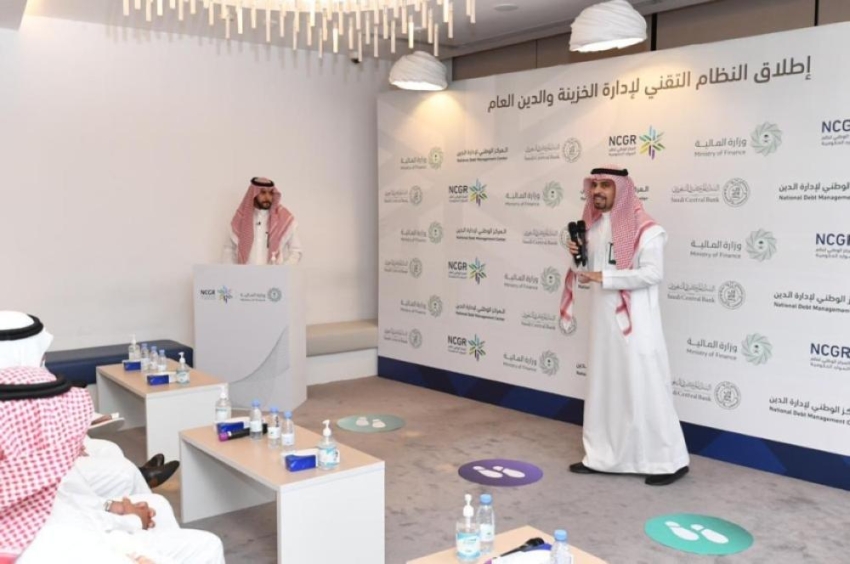