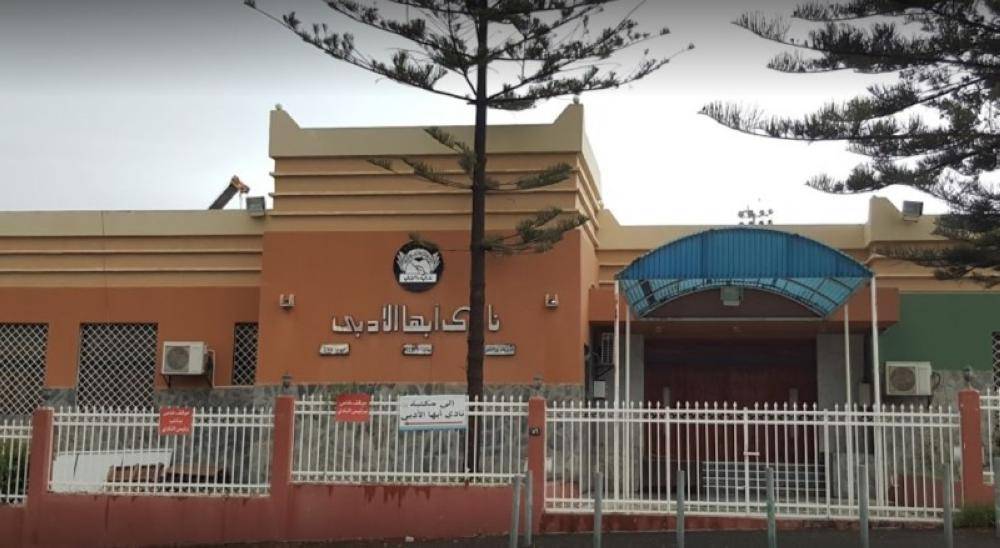 In light of the return of cultural activities and events in all the competent authorities around the Kingdom, most literary clubs are witnessing a remarkable stagnation in addition to the stagnation of their electronic accounts, while the Abha Literary Club has resisted the recession with various activities (remotely) even if it did not achieve the expected public attendance.

Despite the wave of recession, the Abha Literary Club tweeted out of the swarm, as there is hardly a week without the launch of various cultural events in their accounts on social media, unlike many clubs that may pass about a month in the absence of any announcement of the establishment of any cultural event mentioned .

Abha’s literary programs varied by hosting a number of Saudi writers, launching poetry and theatrical competitions, in addition to issuing a number of books of literary value.

The director of the Abha Literary Club, Dr. Ahmed Al Mari ‘, revealed that the club did not stop, but was in a state of stagnation due to the pandemic, and in that period he harnessed the possibilities to work on remote activities, as the club pursued a number of production lines, for example the line of cultural committees, the pioneers forum And the early book, which is concerned with the first edition of the author.

Jeddah and Riyadh clubs are among the most productive clubs for cultural events during the past years, but since the end of the Corona pandemic there has been a very noticeable decline and a slow and modest return, through the launch of a number of competitions related to the International Day of the Arabic Language, contests for writing poetry and literary texts, and poetry evenings. It was reported at the beginning of the current month through social media accounts.

– There are activities noticeable in literary clubs in the northern region, such as Tabuk and Hail, between separate periods.

Al-Taif and Al-Sharqiya Clubs perform literary events, including cultural hosting with many well-known writers and poets. 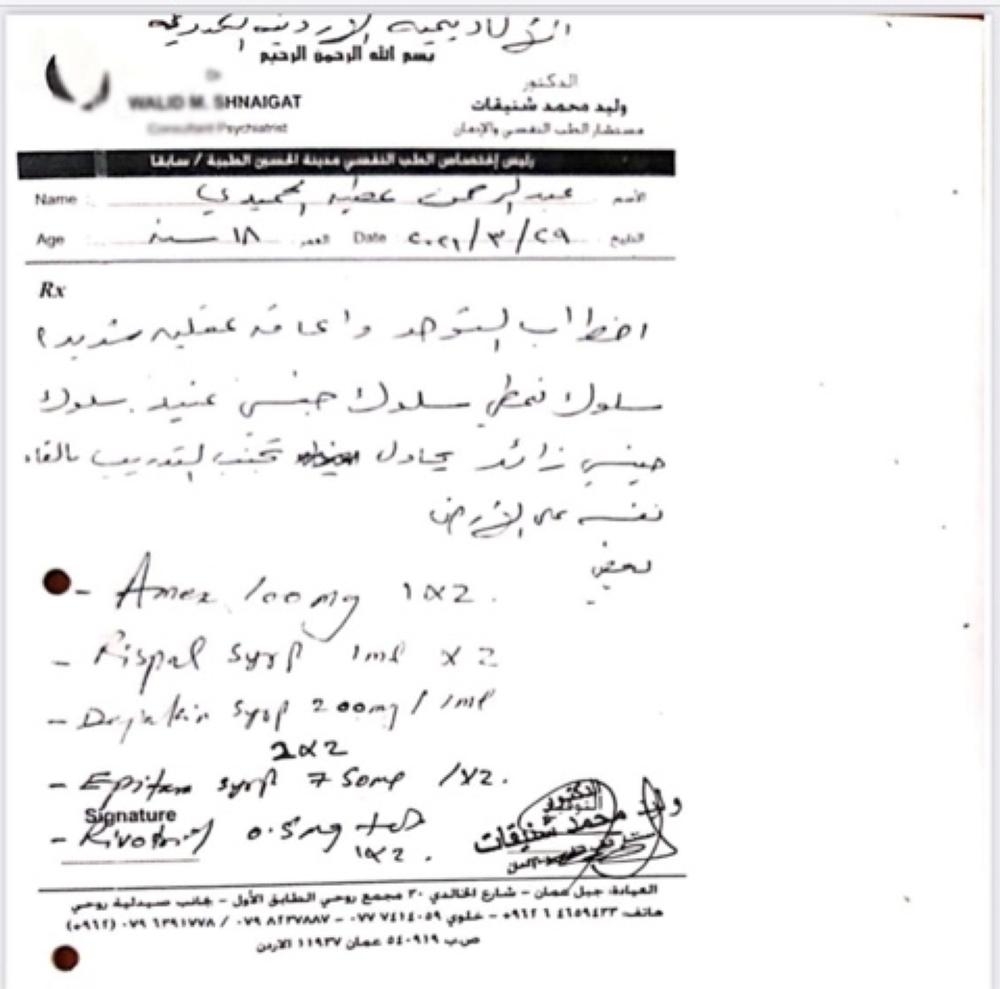