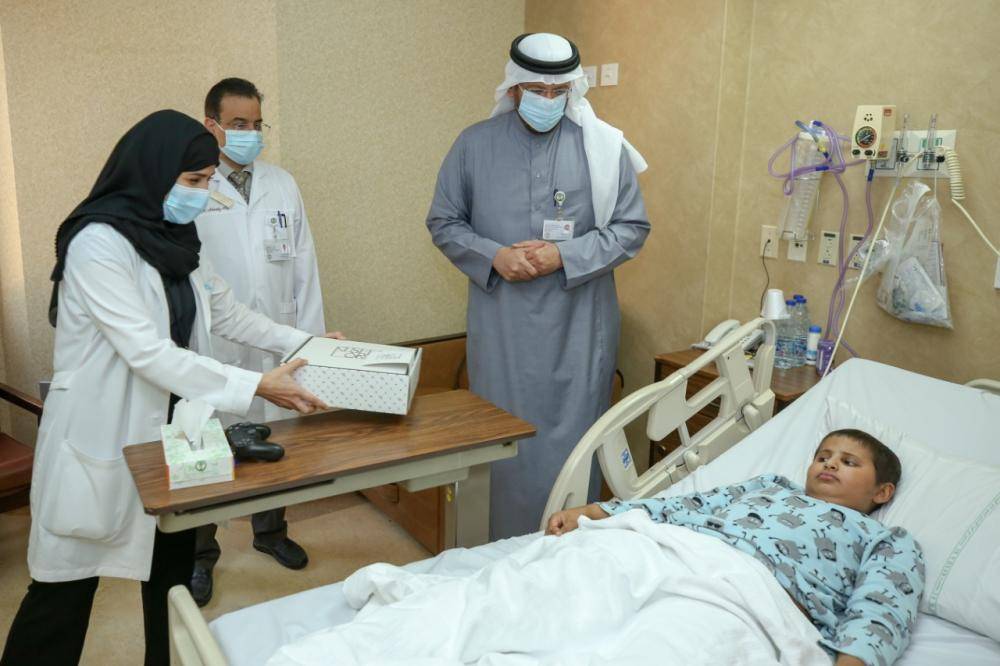 King Faisal Specialist Hospital and Research Center in Riyadh launched a program of “advanced gene immunotherapy” by re-engineering T cells (which are immune lymphocytes in the blood) and transforming them into attacking cells to eliminate cancer cells for some cancerous conditions, as a new and advanced treatment method that has been applied in centers Little globalized in America and Europe within the past two years and it is medically called CAR-T Cells.

The General Executive Supervisor of the General Organization of King Faisal Specialist Hospital and Research Center, Dr. Majid Al-Fayyad, explained that the necessary preparations for this advanced treatment program took place within two years after the treatment was applied globally and approved by the US Food and Drug Administration, in order to provide the latest treatment methods for patients with intractable cancer cases in the Kingdom According to the highest levels of diagnostic and therapeutic quality in the world, pointing out that the treatment also obtained accreditation from the Food and Drug Authority in the Kingdom, appreciating the effort and close cooperation with the authority to approve the drug.

Al-Fayyad emphasized that the hospital is one of the few medical centers in the world qualified to give this type of advanced treatment, as a result of establishing an integrated treatment program that includes a highly efficient system of various medical, nursing, pharmaceutical, laboratory and social specialties, supported by an integrated infrastructure, which strengthens the pioneering role of King Faisal Hospital The specialist and research center in the region and the world, being the only medical center in the Middle East and Africa to initiate the application of this treatment.

He pointed out that the application of this advanced treatment in the Kingdom represents a qualitative addition to specialized medical care, and reduces the financial, social and health burdens of sending such pathological cases abroad, which is in line with the Kingdom’s Vision 2030 and its goals in health care.

For his part, the General Director of Medical Affairs at King Faisal Specialist Hospital in Riyadh, Dr. Hayel Al-Abdali, stated that establishing this advanced treatment program requires advanced equipment and many quality logistical services, and applying medical protocols accurately and efficiently through multi-disciplinary diagnostic and treatment teams, indicating that these methods are adopted and resettled. Innovative treatment opens up hope for patients suffering from painful and deadly cancers and limits the chances of disease progression in intractable cancer cases, which may threaten the lives of these patients while waiting to obtain admission in internationally advanced hospitals.

A consultant of pediatric hematology and oncology at King Faisal Specialist Hospital and the supervisor of the treatment program, Dr. Ali Al-Ahmari, explained that the cases that can benefit from this type of treatment are patients of children and adults up to the age of 25 years, who suffer from acute intractable lymphocytic leukemia in cases of relapse after transplantation Bone marrow, as well as patients with large B-cell lymphomas.

He pointed out that the mechanism for manufacturing the treatment, which became known as CAR-T Cells, was done by collecting immune lymphocytes in the blood from the same patient, then the collected cells were frozen and then sent to a specialized laboratory in the United States, and there new protein receptors were manufactured via Modifying and re-engineering lymphocytes genetically, by transferring genes into those cells to result in a genetic change to the cells so that they can form new protein receptors that allow them to recognize, attack and eliminate the patient’s cancer cells.

Al-Ahmari indicated that preparing the patient for treatment takes place in two phases, namely, transitional treatment, so that during the manufacturing waiting period the patient is given chemotherapy doses of varying intensity, aimed at preventing possible exacerbations of the disease, and then in the second stage the patient is given preparatory chemotherapy through certain doses with the aim of Depletion of lymphocytes shortly before the patient is injected with the new treatment, in order to help their division and multiplication in the patient’s body, and then attack the cancer cells and eliminate them. Dr. Al-Ahmari confirmed that the sick child who received modern treatment is currently undergoing close follow-up by multidisciplinary medical teams, who have been pre-qualified to deal with such cases, indicating that his health condition is reassuring, praise be to God. 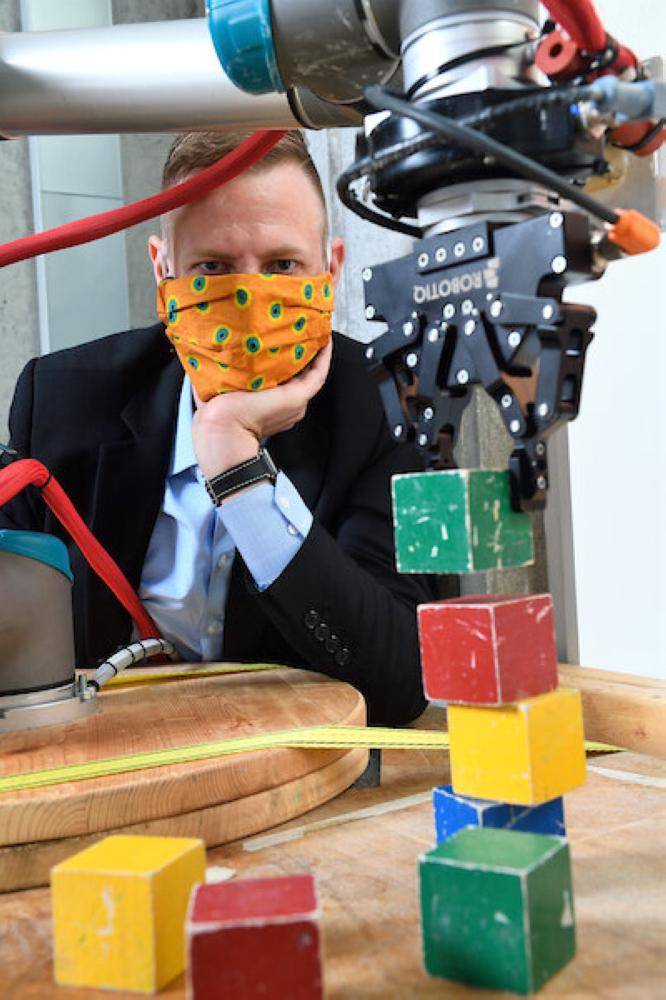 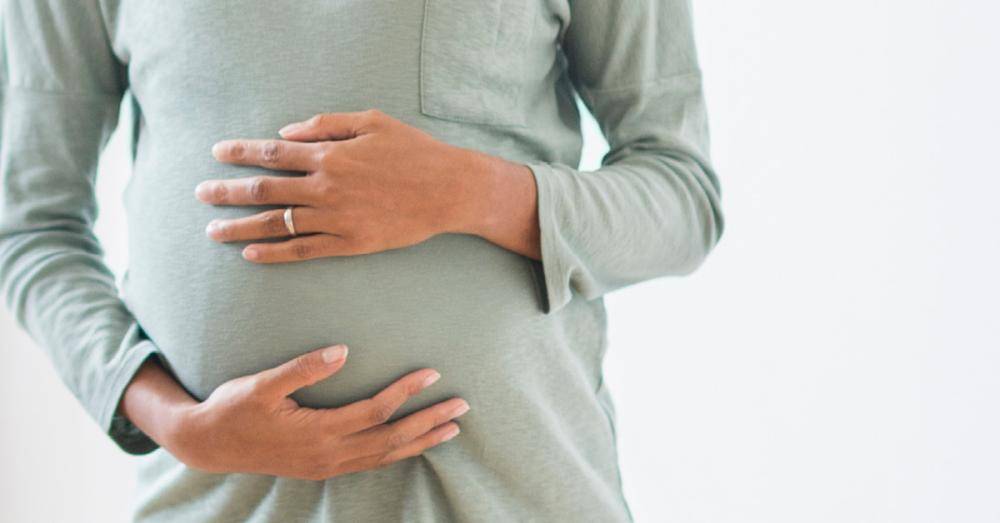