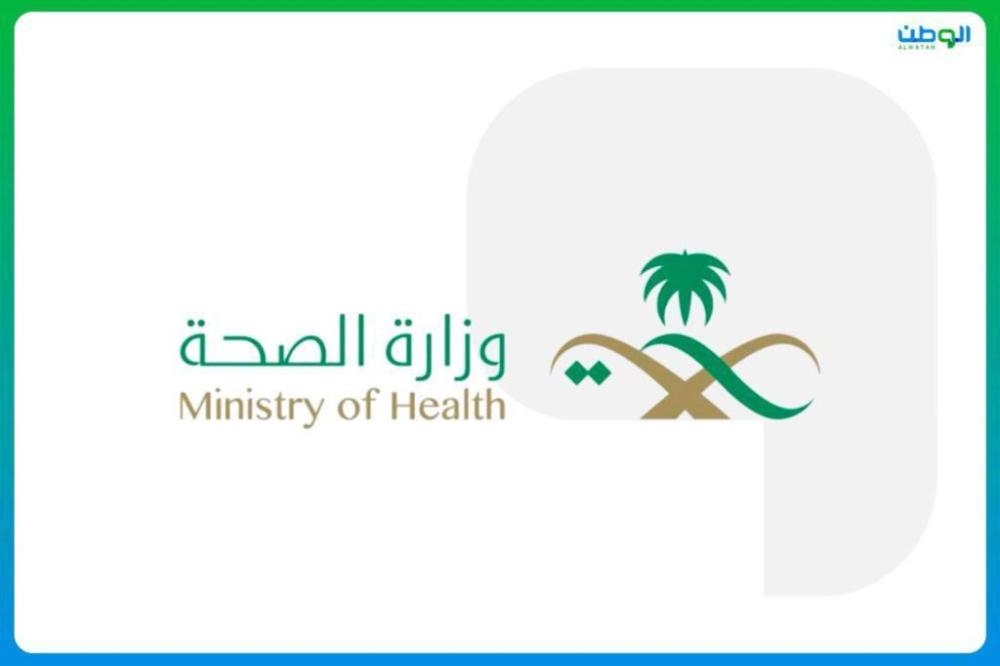 A medical team at King Faisal Specialist Hospital and Research Center in Riyadh managed to discover a new disease known as “UGB2”, caused by a defect in one of the genes that was not previously recorded in the medical literature.

This achievement comes as a result of the cooperation between the two departments of Pediatric Neurology at the Neuroscience Center led by the consultant Musaed Abu Khaled, and the Neurogenetics Research Department at the Research Center led by the chief research scientist for genetic neurodegenerative diseases, Dr. Namek Kaya.

And pediatric neurologist Muhammad Al-Muhaiza stated that UGB2 disease is one of the genes that cause severe epileptic seizures, which leads to a delay in mental abilities.

Al-Muhaizeh indicated that the beginning of the stages of discovering the disease was with a girl suffering from these symptoms after reaching 12 months of age, until she died of severe pneumonia. The family also had another child who showed the same previous symptoms, and after the available treatment options declined, the child was referred to King Faisal Specialist Hospital and Research Center for advanced genetic analyzes, many diagnostic rays, and muscle tissue analysis, so that the team discovered the gene that causes the disease called “U”. GB2».

At that time, it was decided to transfer the parents to the Department of Infertility and Fertility at King Faisal Specialist Hospital in Riyadh to avoid repeating children with the same disease. With the grace of God, the parents were given twins using the IVF technique to avoid having a child with the same gene. The medical team also followed up on the two children to ensure their safety.

Al-Muhaiza confirmed that the two children are completely sane, thanks to God, adding that this case reveals the fruit of research cooperation, and confirms that the General Organization of King Faisal Specialist Hospital and Research Center is a pioneer at the national and Arab levels in the field of clinical research aimed at discovering diseases, improving the quality of life and serving the entire community. 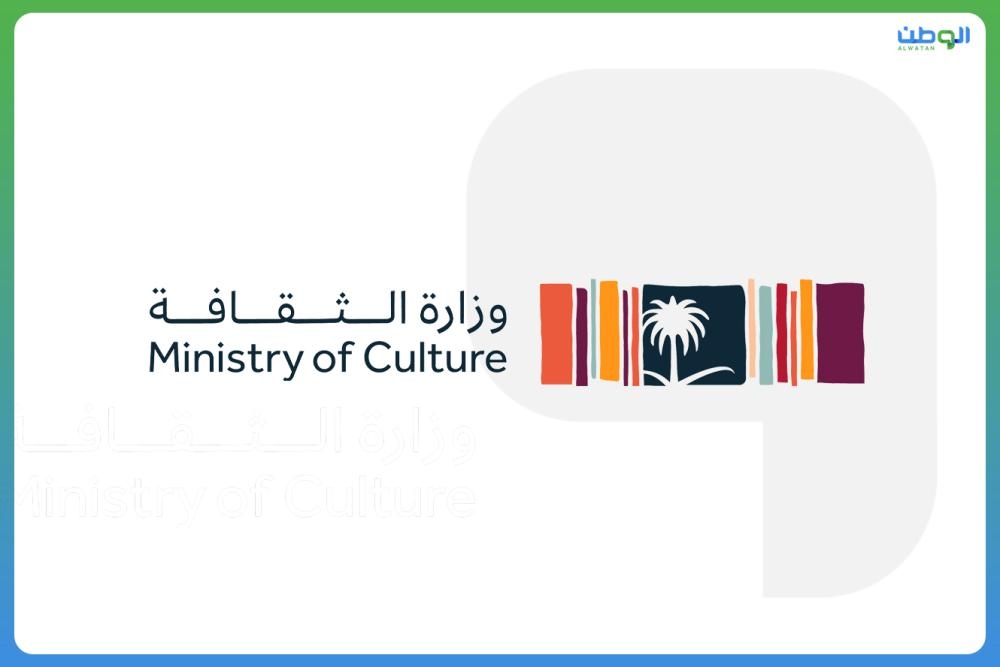