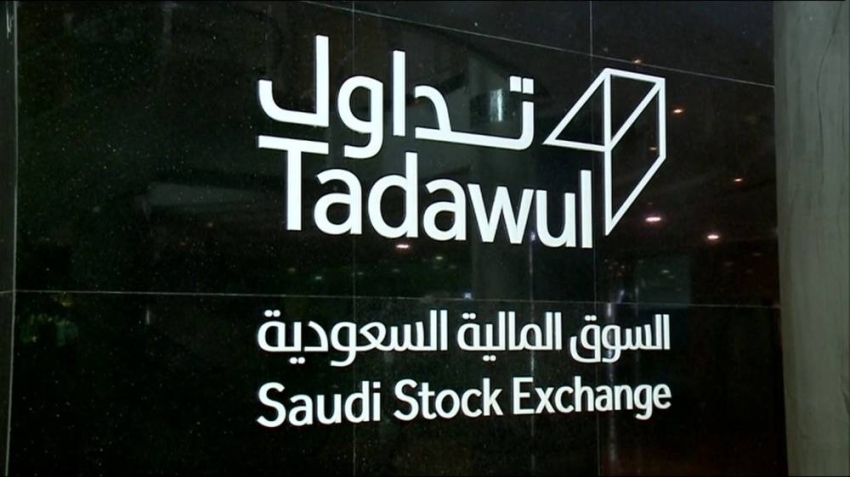 The main Saudi stock index closed today, down 74.94 points to close at 11342.85 points, with transactions worth 7 billion riyals.

The number of traded shares reached more than 150 million shares, shared by more than 300,000 deals, in which the shares of 44 companies recorded an increase in their value, while the shares of 145 companies closed down.

The shares of Sadr, Al Sharqiya Development, SABIC Agri-Nutrients, Atheeb Telecom, and Catering companies were the highest gainers, while the shares of Construction Companies, Al Muammar Information Systems, Abdullah Al Othaim Markets, Nama Chemicals, and Dallah Health, were the lowest in transactions, as the percentages of rise and fall ranged. Between 6.97% and 4.31%. 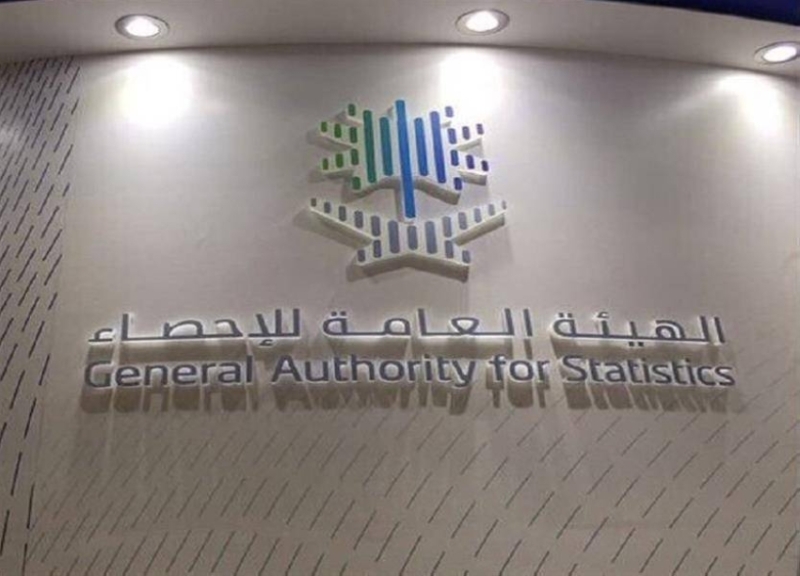 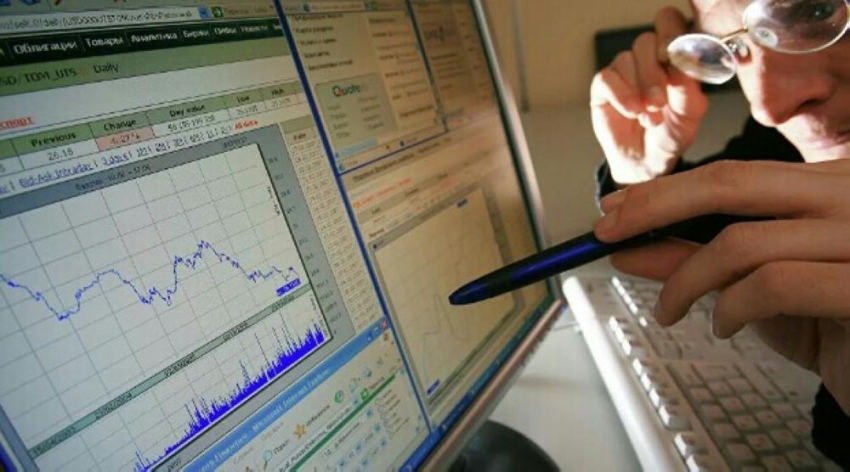 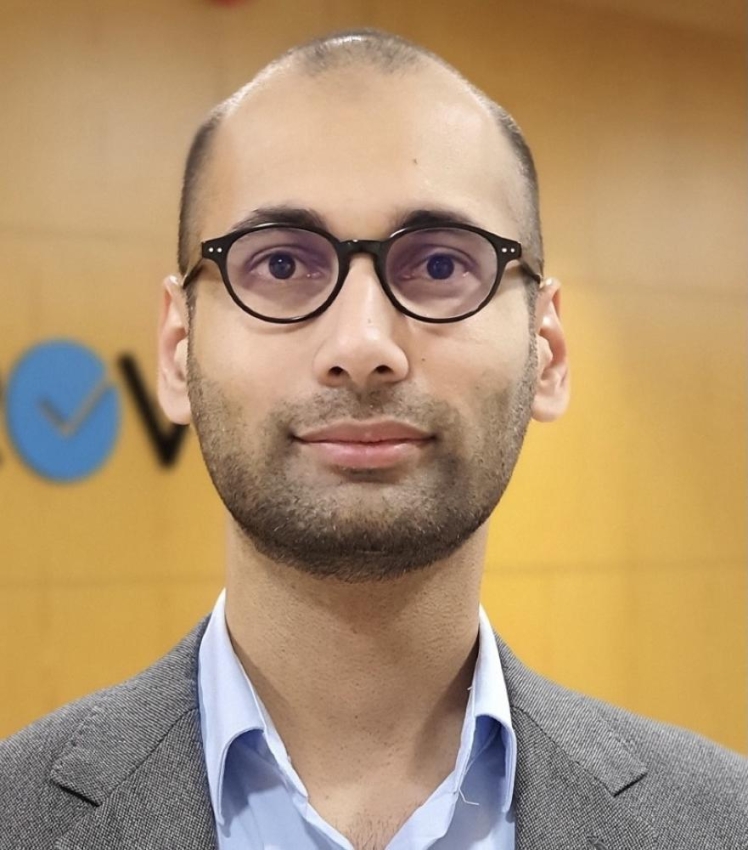