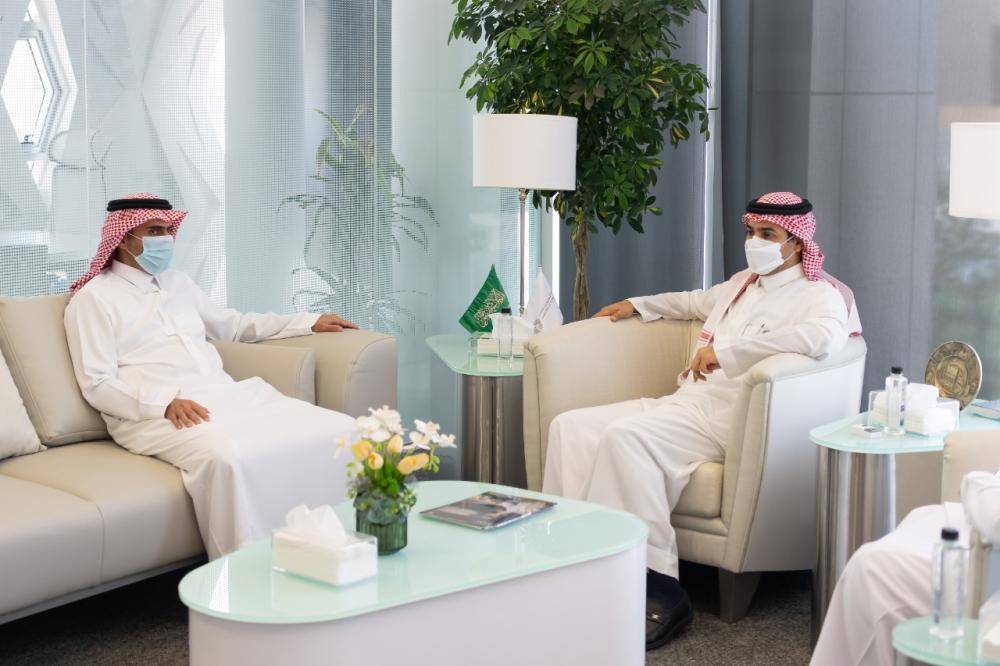 The CEO of the Saudi Space Authority, Dr. Abdulaziz Al Al-Sheikh, gathered today at the headquarters of the Authority in Riyadh, with the Associate Research Professor at the National Center for Nanotechnology, in the King Abdulaziz City for Science and Technology, Dr. Abdul-Rahman Al-Badri, who will supervise the implementation of the Saudi scientific mission, on board the station Chinese space in 2022, discussed in this meeting the progress of work and the most important requirements for the implementation of the executive program, which was signed by the Saudi Space Authority and the King Abdulaziz City for Science and Technology with the Chinese Manne “Space Agency” last March, to implement the scientific mission.

This cooperation comes based on an invitation submitted to the Kingdom by the United Nations Office for Outer Space Affairs (UNOOSA) and the Chinese Manned Space Agency to participate in scientific experiments that will be carried out on board the Chinese space station (CSS). The Saudi scientific experiment focuses on studying the effect of cosmic rays on the performance of High-efficiency solar cells, used in satellites, by taking advantage of the space environmental conditions, to conduct those studies and experiments.

The experiment aims to design solar cells capable of working efficiently, for long periods of time, to ensure the continuity of providing the necessary energy for the work of satellites and spacecraft, which will help reduce the cost of space missions, which will benefit the countries of the world in this field in the future. 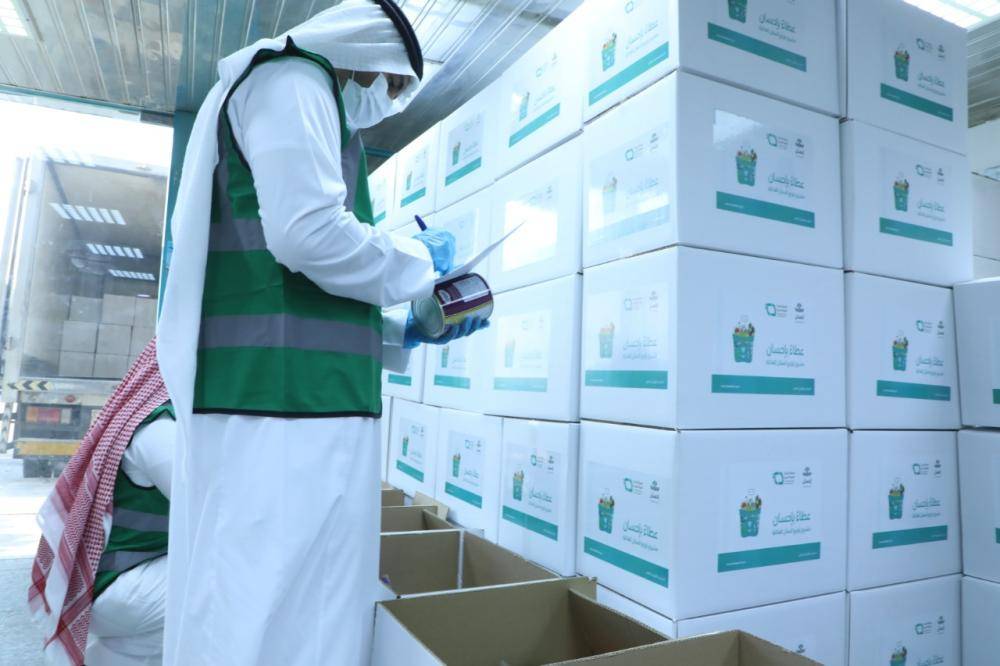 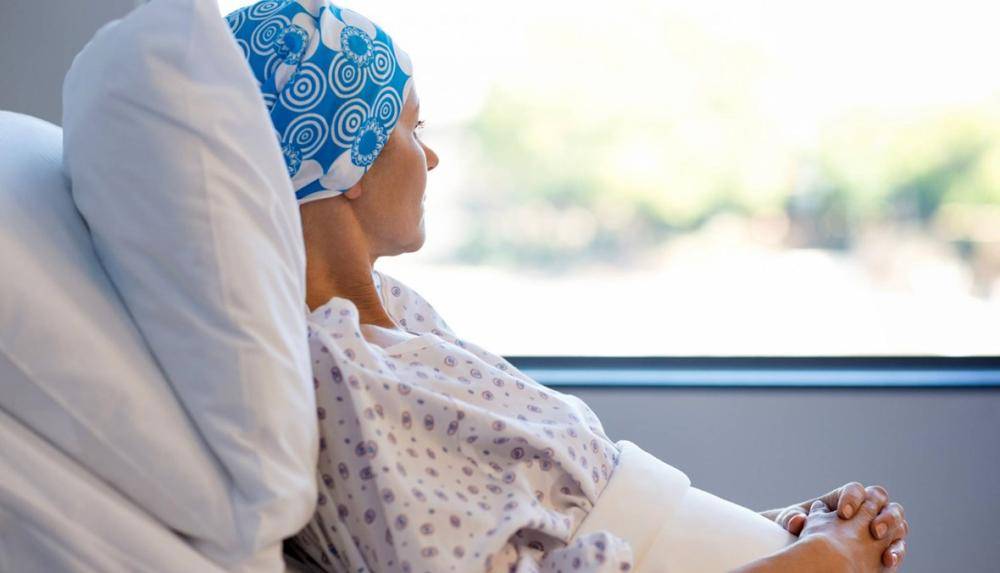