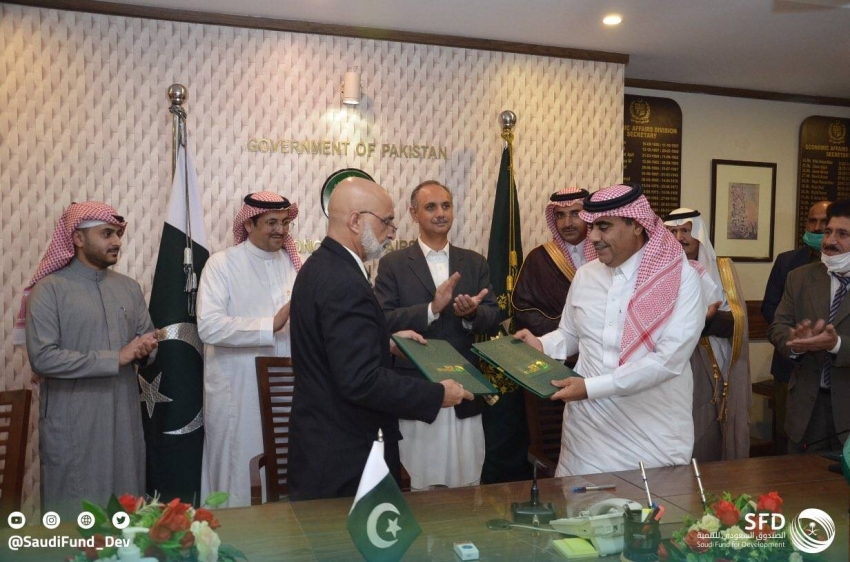 The Saudi Fund for Development signed two agreements with the Pakistani side, worth $4.2 billion; In implementation of the royal directive aimed at supporting economic growth in Pakistan. The first agreement, according to a statement issued by the fund, included a deposit of $3 billion; The Kingdom offers it to the Central Bank of Pakistan to support foreign currency reserves and help Pakistan in facing the repercussions of the Corona pandemic. The agreement was signed by the Governor of the Central Bank of Pakistan, Raza Baqer, and the CEO of the fund, Sultan bin Abdul Rahman Al-Murshed, in the presence of the Consul General in Karachi, Bandar bin Fahd Al-Dayl, at the headquarters of the Central Bank in Karachi. The second agreement, which was signed by Pakistani Economy Minister Omar Ayub Khan at the headquarters of the Ministry of Economy in Islamabad, in the presence of the CEO of the Fund and the Ambassador of the Custodian of the Two Holy Mosques to Pakistan, Nawaf bin Saeed Al-Maliki, is devoted to supporting the Kingdom to finance the trade of oil derivatives worth $1.2 billion. The CEO of the Saudi Fund for Development said that the signing of the two agreements comes in implementation of the royal directive to finance trade in oil derivatives and support Pakistan’s foreign currency reserves. He pointed out that since its establishment, the Fund has implemented 3 grants with a total amount of more than 333 million dollars, to contribute to the implementation of 23 projects in the fields of education, health and infrastructure, in addition to 20 development loans, amounting to about one billion dollars; To finance projects in the energy, water, transport and infrastructure sectors. Omar Ayub Khan explained that this support will help Pakistan in improving its economy and will relieve pressure on the currency, as well as help in boosting exports and controlling inflation. 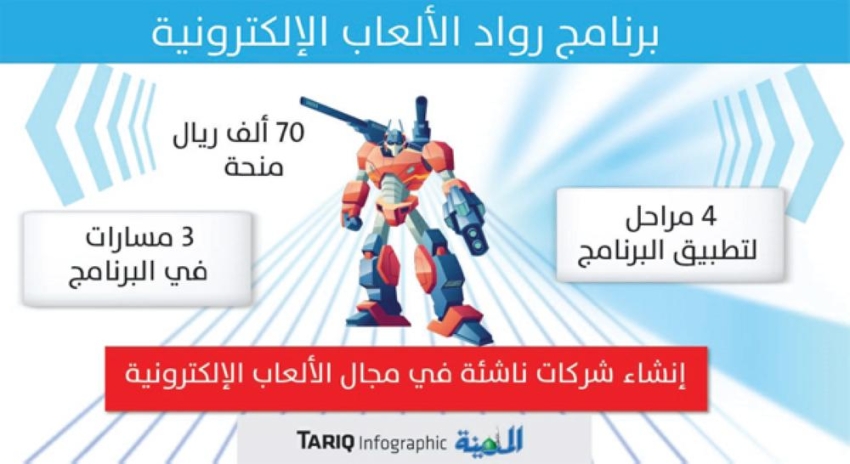 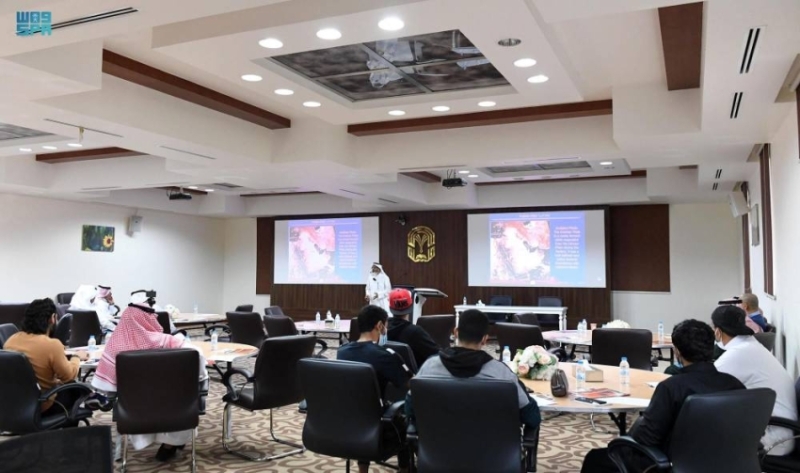