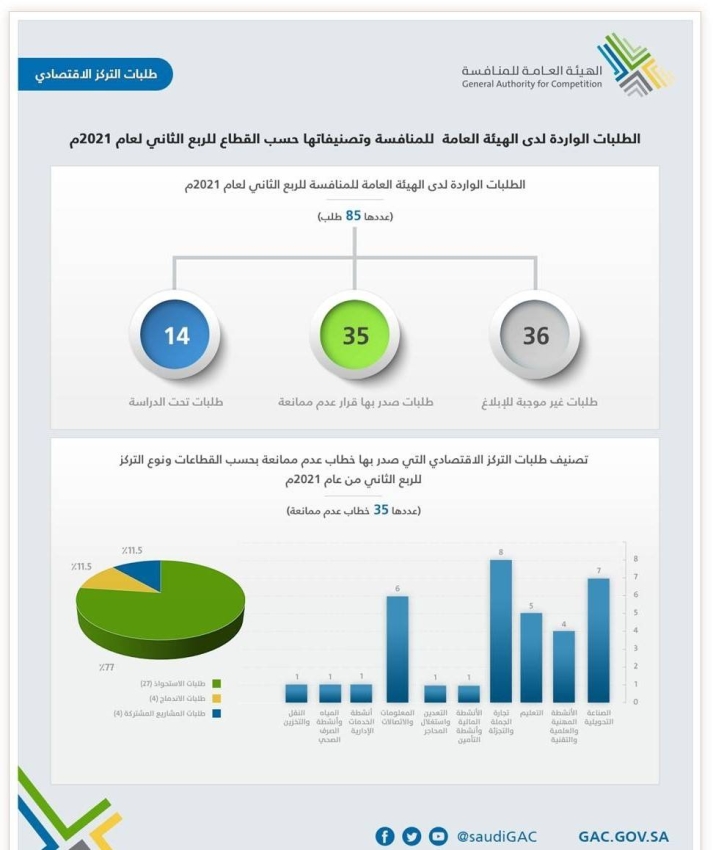 The authority receives reports of economic concentration (mergers, acquisitions, and joint ventures), then studies them and issues the necessary decisions. It is also concerned with studying the market and sectors in the event of violations of the competition law, or to promote competition in sectors.

The nature of the requests for economic concentration initiated by the authority varied. Whereas, the General Authority for Competition issued 35 approvals for concentration operations during the second quarter, and dealt with 36 of the total non-reportable applications, while 14 applications are still under study.

With regard to mergers and acquisitions, the General Authority for Competition issued, during the second quarter, the “Guiding Principles Guide for Examining Mergers and Acquisitions”, which accurately explains all the stages of reporting on economic concentration from the start of the deal until the authority’s issuance of its decision.

The increase in requests for economic concentration in the first half of this year is largely due to the growing knowledge of the competition system, the increased commitment of local and foreign firms to it, and the desire of many foreign firms to enter the Saudi market, which is considered one of the attractive markets in the region during the past years. 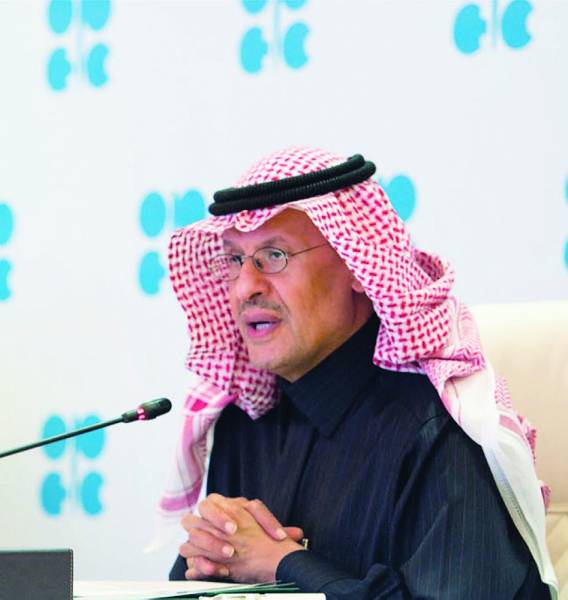 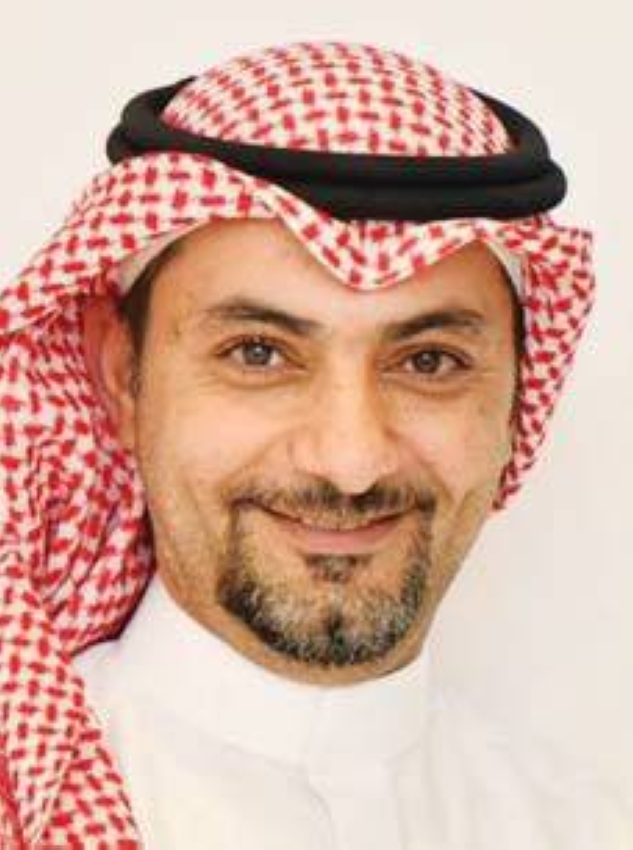 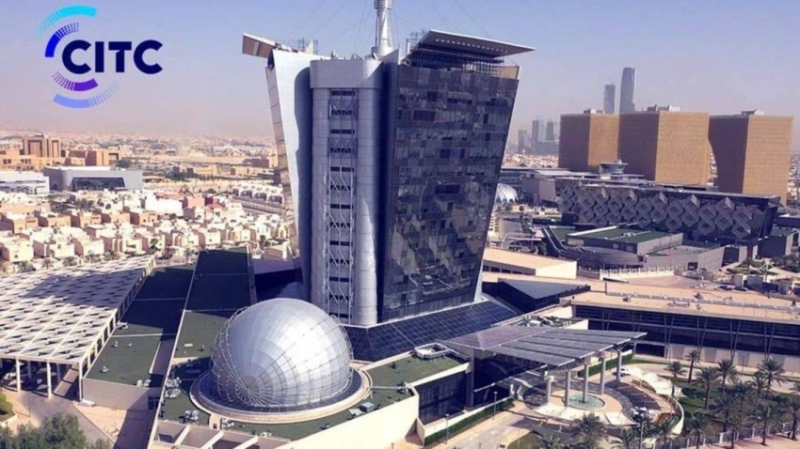