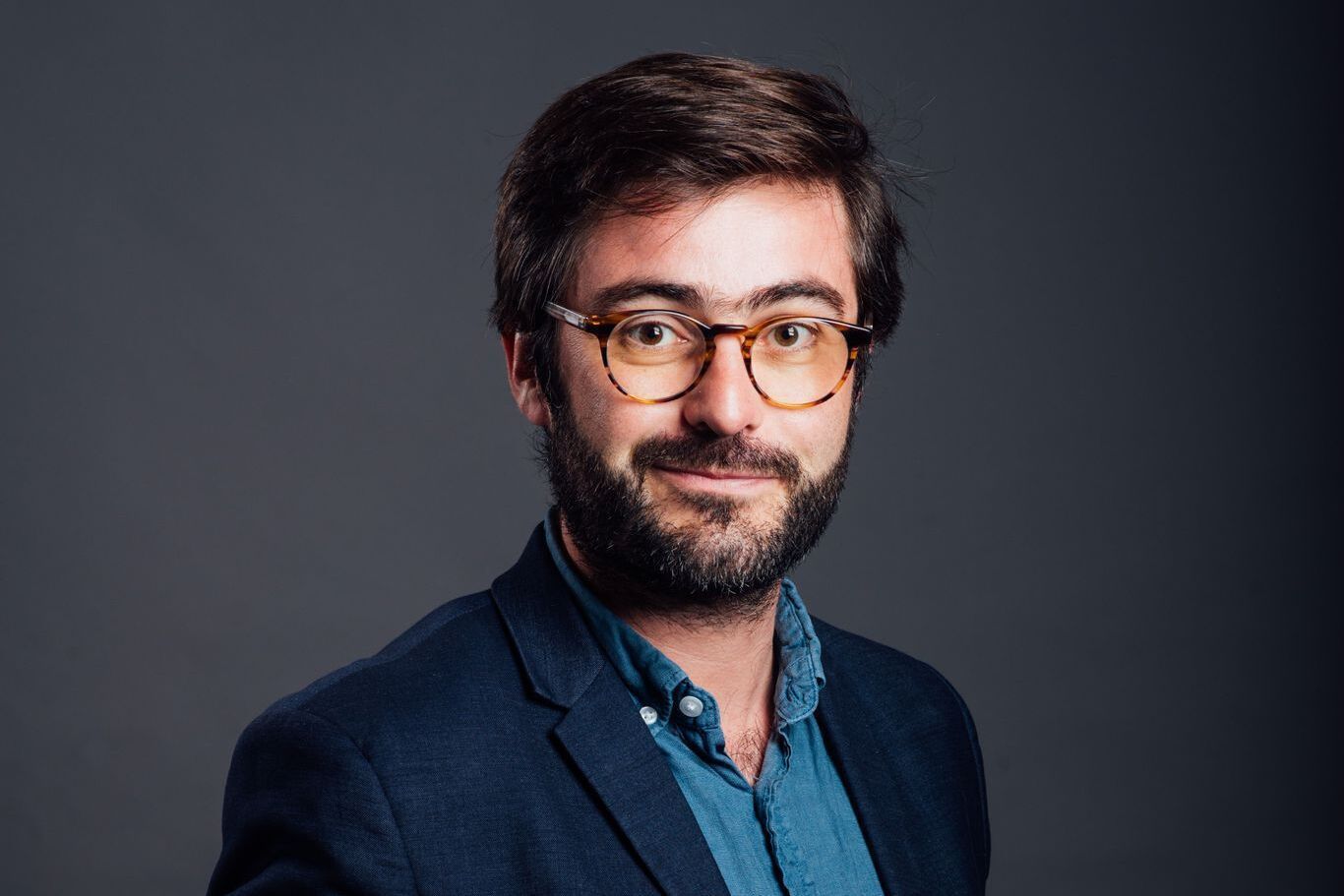 Going through the 487 pages of the dizzying investigation report in which the magistrates retrace the mechanisms of the scam organized as part of the “London affair”, one detail, among a thousand others, strikes the observer. It can be summed up in two words: “Floppy disk”. Diskette, in French. These two words appear in the impressive list of computer equipment seized by the Vatican justice.

In this case, five diskettes with a capacity of 1.44 Mb were indeed confiscated from the Secretariat of State by the investigators. But after all, who still uses floppy disks, which disappeared at the end of the 1990s? And above all, would the last computers still able to read them be housed behind the walls of the Leonine City? Not impossible.

In fact, the Vatican has maintained internal communication habits that date back several years. And it still sometimes happens that the Secretariat of State, the central organ of the Curia which assists the Pope in his decisions, and through which all the texts published by the Vatican must pass for validation, requires from another dicastery that a document is sent to him… by fax. Each time causing the perplexity of the youngest employees of the smallest state in the world.

It should not be deduced from this that electronic means do not exist in the Vatican, where prelates and laity use e-mails extensively, and even more so, WhatsApp messaging or sometimes its secure counterpart, Signal. But the survival of floppy disks and faxes are a further sign that time is running out here in its own way.

After these first months of existence, the “Vatican Letter” takes up its summer quarters and meets with you on August 21. Thank you for your loyalty and have a good summer everyone. 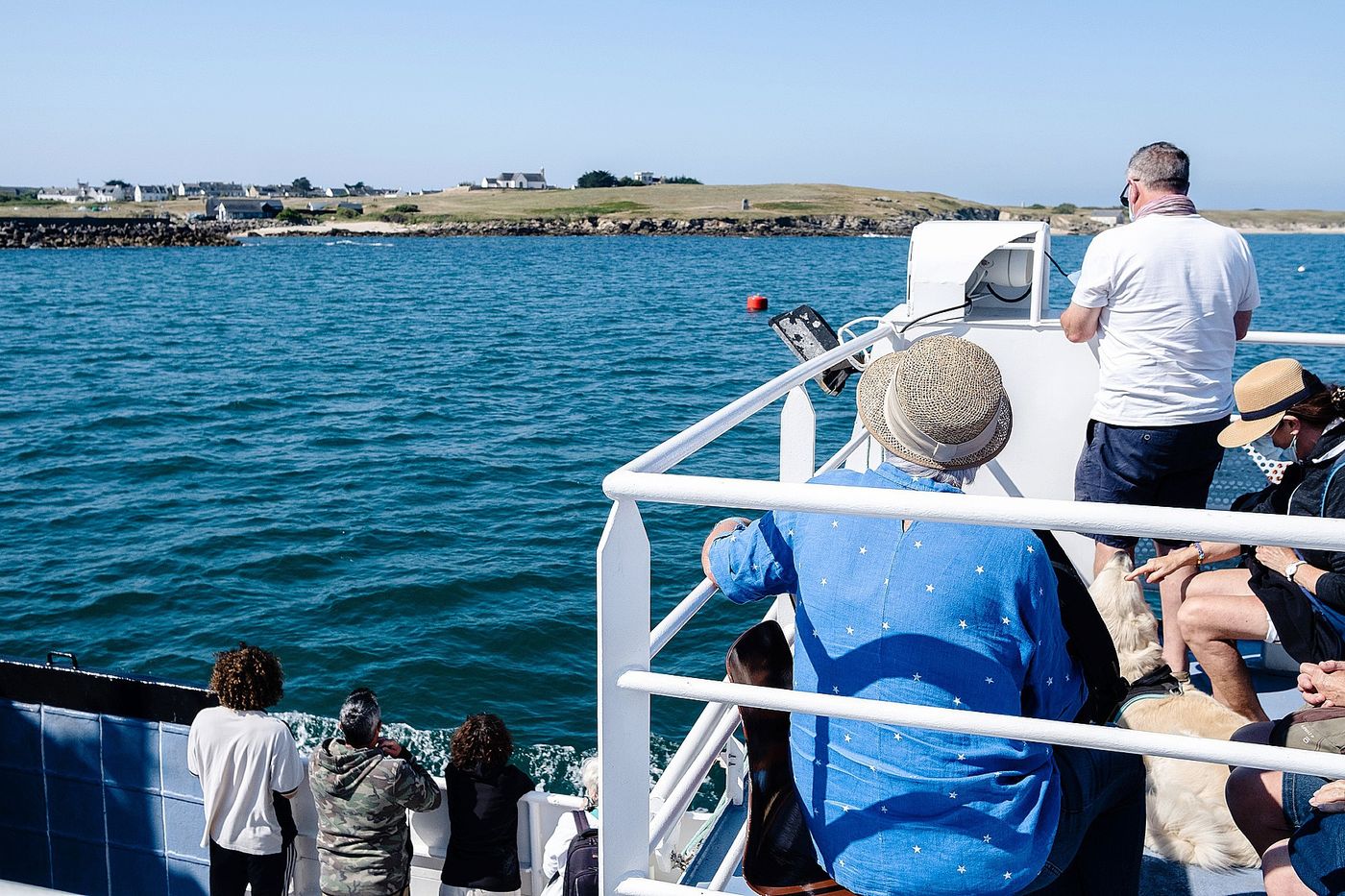 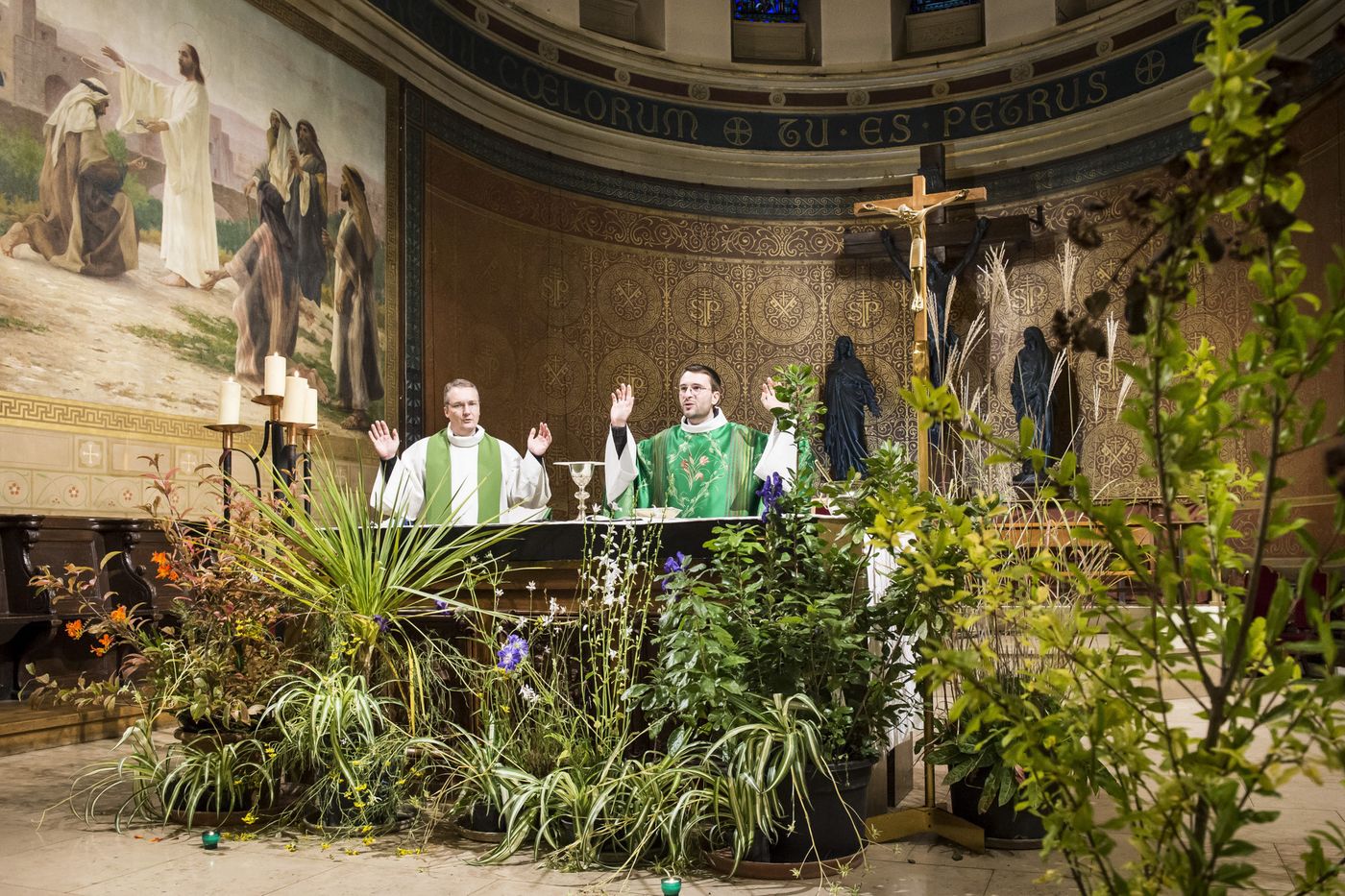 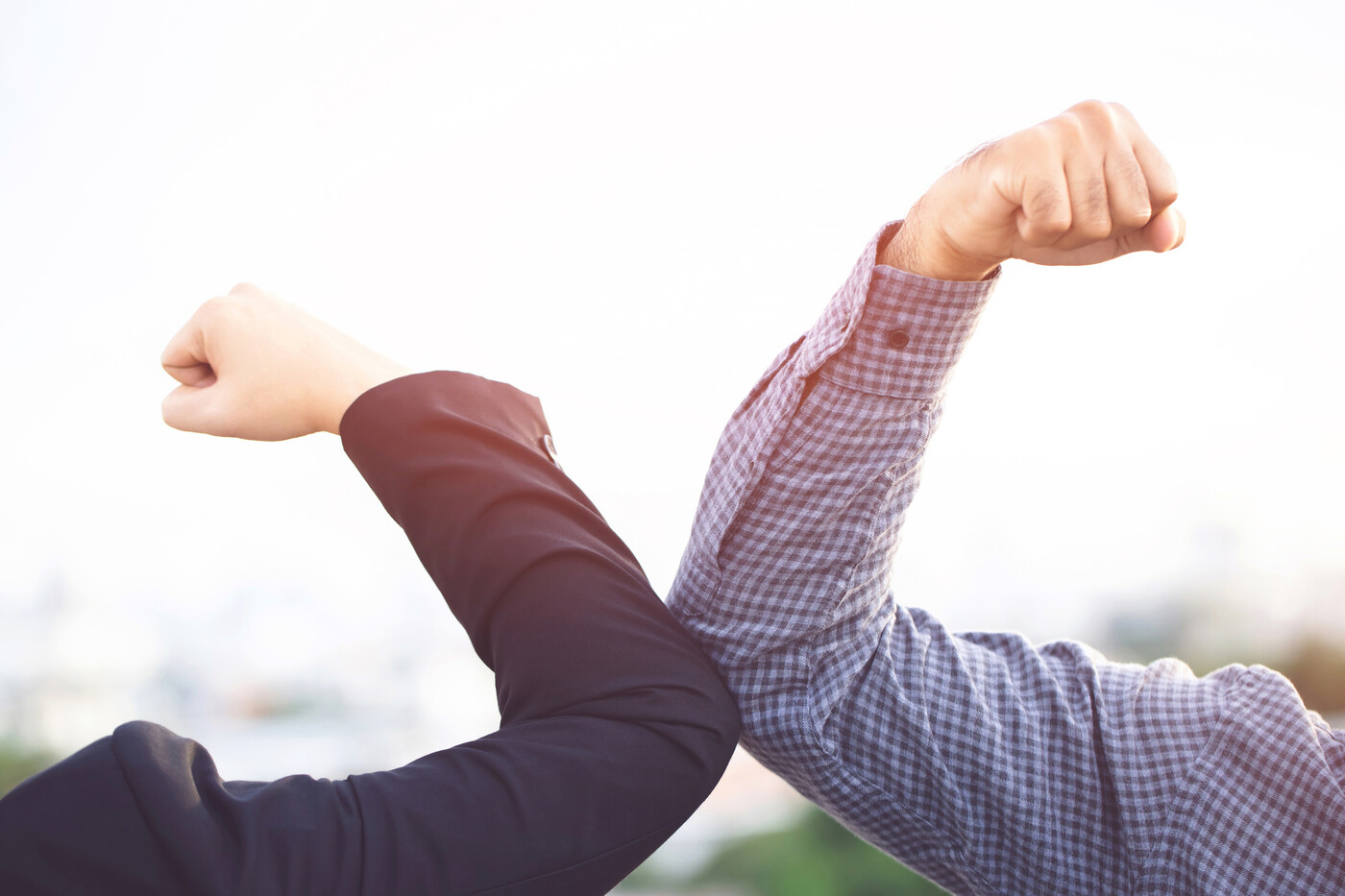