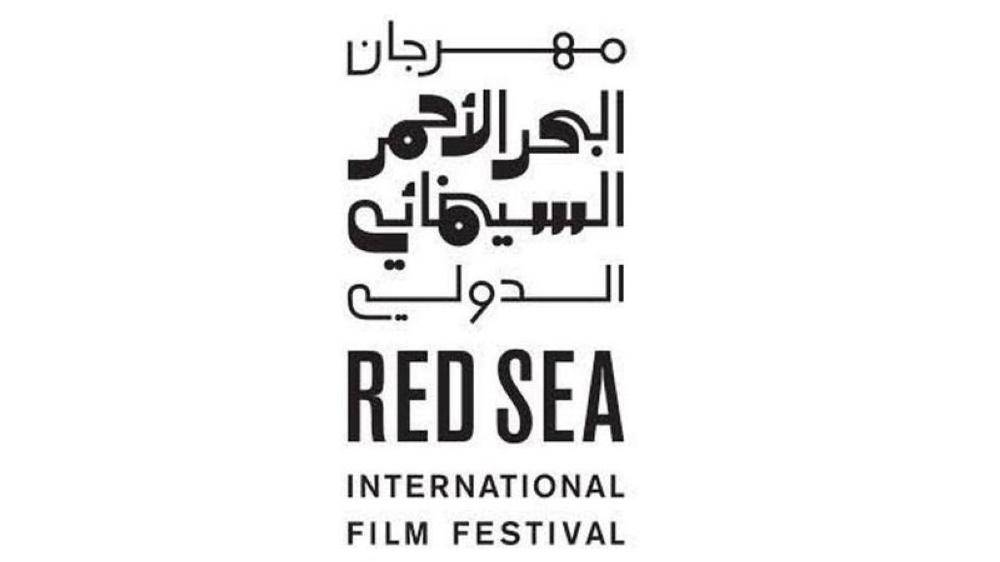 The Red Sea International Film Festival announced today, the date for the launch of its inaugural edition, from 11-20 November 2021, in historic Jeddah, and it will last for 10 days.

The festival brings together a team of experts, programmers and filmmakers from Saudi Arabia and the world to contribute to the success of its first session, by selecting and bringing films from all over the world, which the festival will display to the public within the official competition or its other programs outside the competition.

The festival also reviews how cinema has been able to adapt and transform to the digital age, and new platforms, in addition to shedding light on the changing role that women play in the film industry. The festival seeks to strengthen the creative ties between the Kingdom and the rest of the world, through a program that includes a bouquet of the best productions of international cinema, classic works, and contemporary Arab films, in addition to professional programs related to the film industry.

It is noteworthy that the Red Sea Film Festival was established in 2019, to embrace creative energies, through a set of programs and initiatives, including film screenings, seminars, workshops, exhibitions, and archiving, in addition to hosting movie lovers, filmmakers and film industry professionals from all over the world. To be the largest cinematic celebration of its kind in the region. 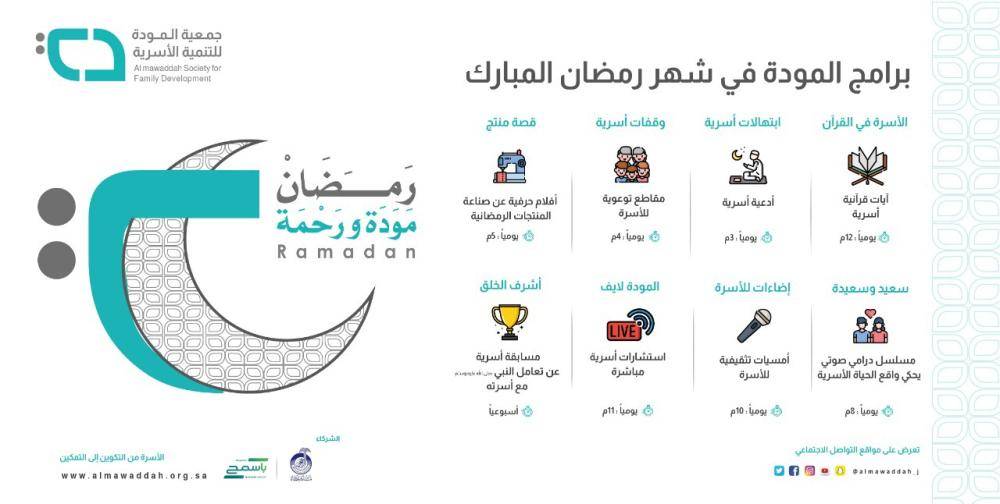 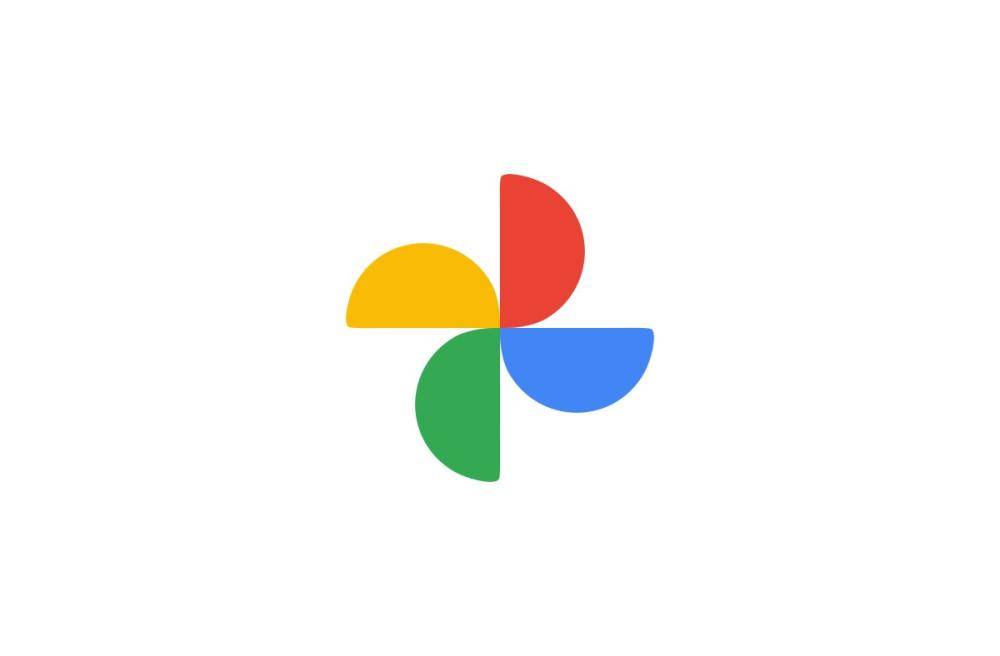