The association La Parole libérée is to the Church of France what the journalists of the Boston Globe were for the diocese of Boston (United States): the revealer of sexual violence against minors committed by priests. Created on December 17, 2015 by several victims of Bernard Preynat, the Lyon association supported the victims as well in the trial of the ex-priest who abused more than 80 scouts in Sainte-Foy-lès-Lyon between 1985 and 1991 , that to implicate Cardinal Philippe Barbarin for non-denunciation of sexual assault, from which he was released.

→ READ. The Catholic Church, a laboratory for the fight against sexual violence in society

The judicial phase having been completed, La Parole Libérée brought together all the information collected over five years to publish a vast summary based on the testimonies received. An impressive, peaceful work, as objective and educational as possible, nourished by numerous references without focusing on the Lyon file (1).

“It is first of all the victims who set in motion the societies which have undertaken to address the scourge”, underlines Jean-Marc Sauvé, president of the Independent Commission on Sexual Abuse in the Church (Ciase) who signs the preface. The analysis focuses on the identification of violence, support for victims, sanctioning aggressors, training of the various actors and the implementation of prevention: “La Parole Libérée wished to extend the scope of the testimonies by analyzing the data likely to shed light on the individual and collective mechanisms which contribute to this human disaster”, prevents the introduction.

The inventory, the description of the mechanisms of silence, but also the avenues for the liberation of victims and the analysis of judicial practice serve as a basis for analysis in the first chapters. The working group which presided over the writing of this collective work draws 26 recommendations from it. Better coordination and circulation of information is suggested, as well as “Public policy dedicated to victims” which would allow legal support and medical, psychological and social care. The often defective traumatic memory pushes the authors to propose a “Limitation period which begins to run on the day on which the victim becomes aware of the sexual offense which she has suffered”, which would go back in time.

The protection of minors at the heart of the work

If the management of past cases and assistance to now elderly victims are addressed, it is primarily the protection of minors that preoccupies the perpetrators. Several proposals aim at better care for children, with detailed protocols for care, social and legal support and taking into account the voices of young victims. The establishment and financial support of a psychological follow-up, almost systematic, are strongly suggested. Finally, specific training appears essential for doctors, lawyers, investigators and teachers, like the systems put in place for victims of domestic violence.

At the heart of the white paper is a chapter devoted to the specificity of the Catholic Church: “An aggressor priest has an additional weapon: the relationship with God which he is capable of making immoderate and blasphemous use”. Thus, the Church’s own law (canon law) and the hierarchical organization are described as factors which protect the abusive priests more than the victims, in spite of a work begun years ago but still insufficient.

The Catholic Church, a “laboratory” of tools to eradicate sexual abuse

The Liberated Word then highlights the work provided by Ciase whose conclusions, expected on September 30, will be able to supplement the data in the white paper which, for example, already wishes “Introduce into the law a clearer provision on the perimeter of the secrecy of confession to better protect minors”.

Finally, if the Church has too late taken the measure of the evil which undermines it from within, this white paper shows, in a way, that it is also a “laboratory” within which tools can be developed. to eradicate the scourge, wherever it occurs. This is the ambition of this white paper, concerned about the fate of all minors: “In short, our societies should remain without rest as long as children continue to be abused”, writes Jean-Marc Sauvé.

Hundreds of child sexual abuse in the diocese of Cologne

After months of crisis, an independent report on sexual abuse in the diocese of Cologne was released on Thursday March 18. It identifies 314 minor victims and 202 presumed officials, priests or lay people, for acts committed between 1975 and 2018. The report points out in particular the responsibility of the two previous archbishops of Cologne, particularly that of the former cardinal Joachim Meisner. “It makes me deeply ashamed”, reacted the current Archbishop of Cologne, Cardinal Rainer Maria Woelki, whose report finds no shortcomings during the period 2014-2018. The latter announced the suspension with immediate effect of his accused auxiliary bishop, and the transmission of the report to the Vatican. 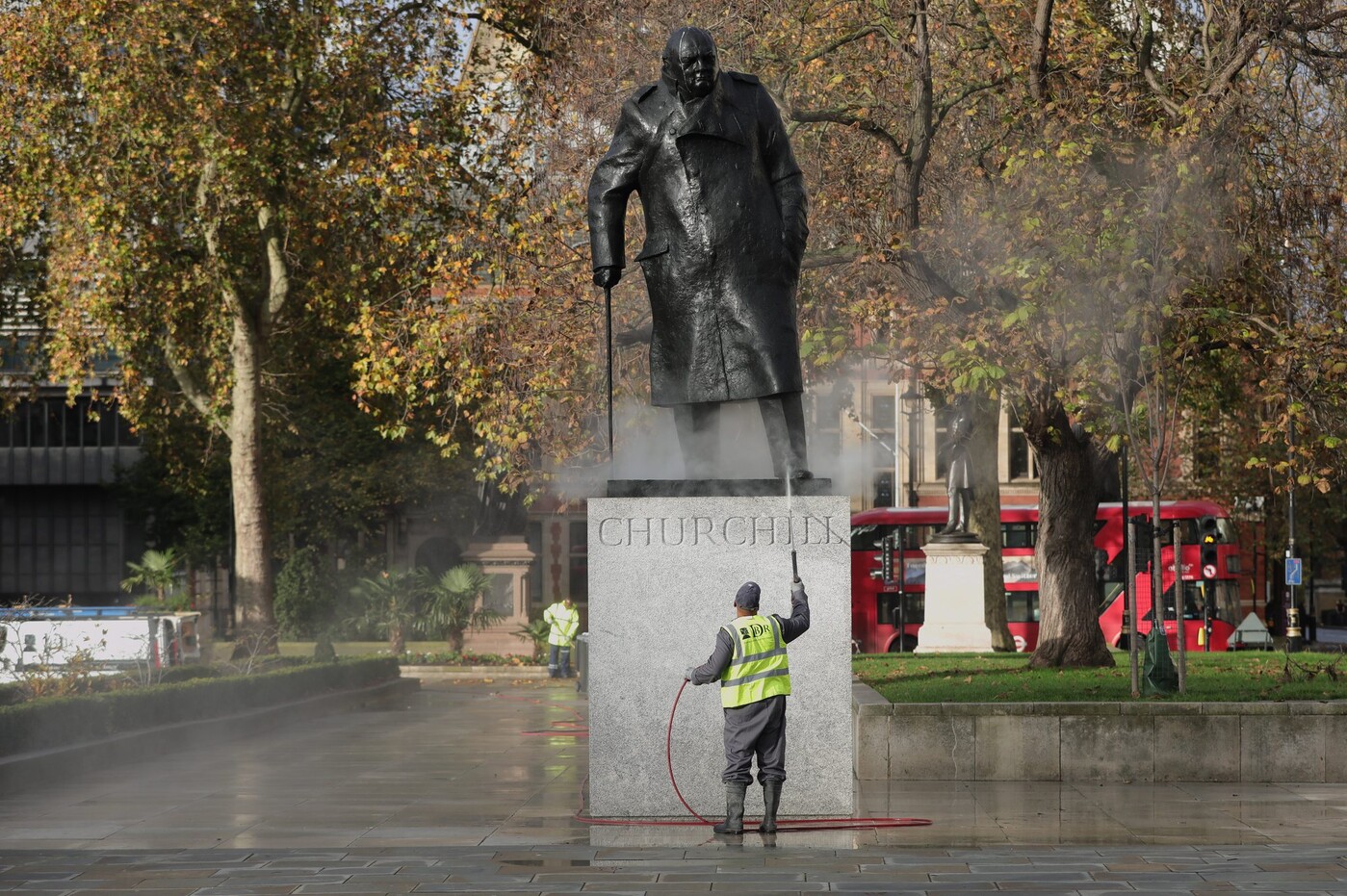 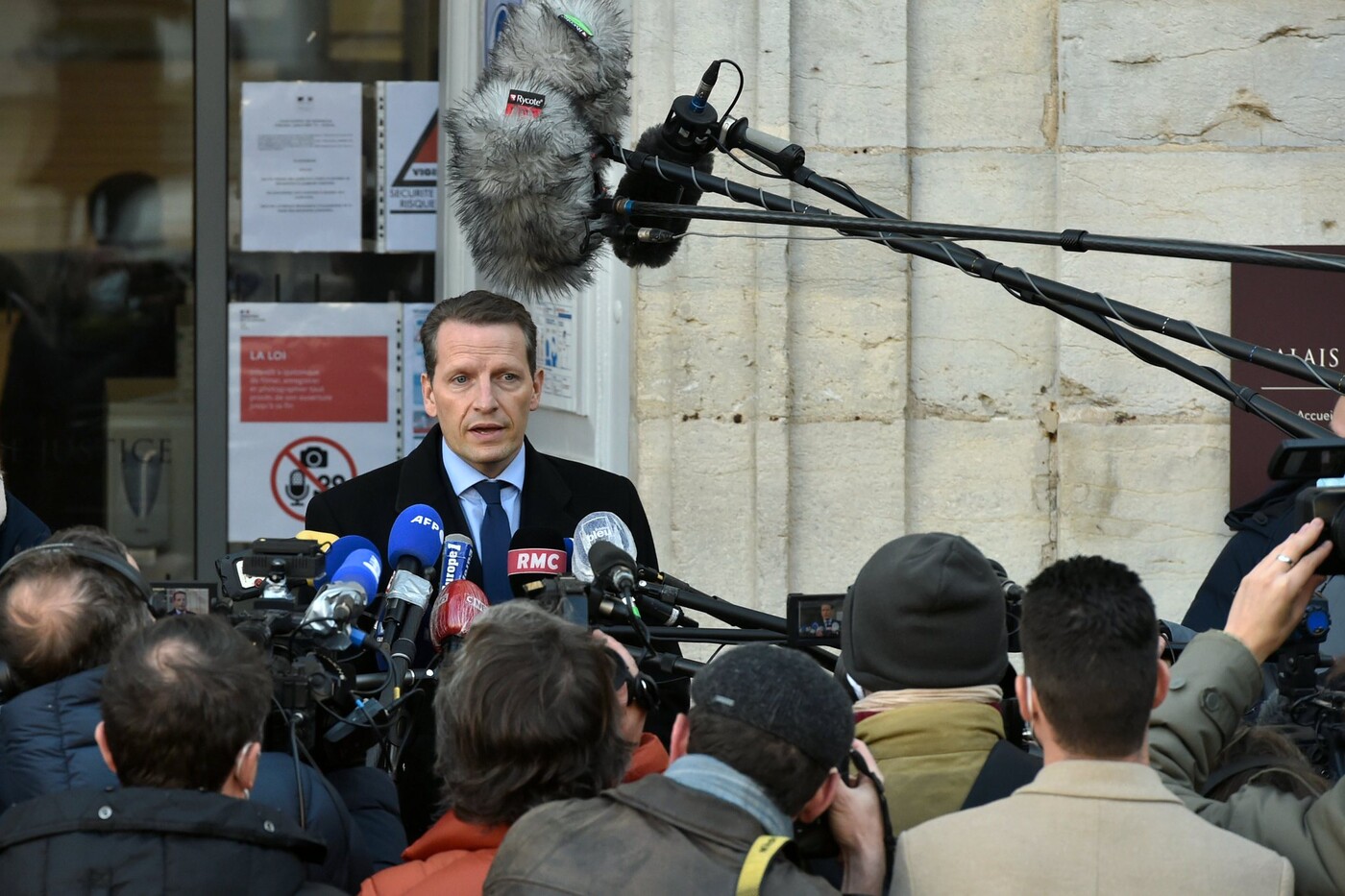