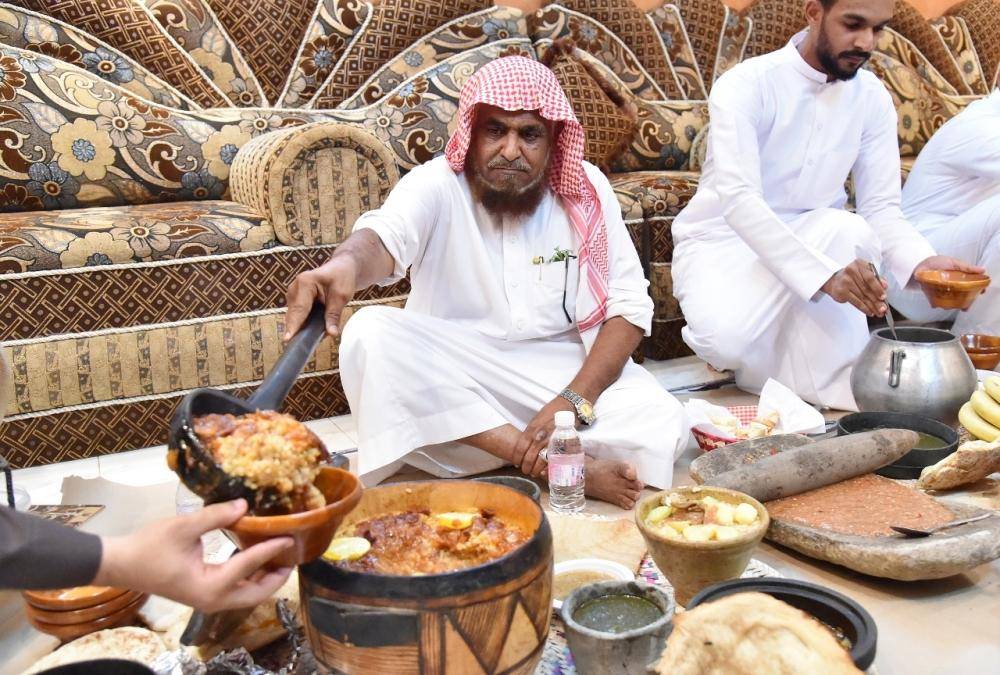 The people of Jizan evoked the authentic customs and traditions during Ramadan, through their tables that were decorated with dishes that exceeded 100 years, pottery vessels that are still inherited from one generation from another, and the famous games on the nights of the holy month. Evoke a beautiful past.

A life of simplicity

Historian Muhammad Daghriri, owner of the Al-Alia fort and museum in Wadi Khlab, recounted the history of the fathers and grandfathers and their ancient lives in Ramadan, saying, “Our fathers and grandfathers lived the nights and days of Ramadan in a simple way, and the numbers of people were not as large as today, they lived happily, so they divided the piece of bread among them.”

Daghriri explained that in the past, men used to gather in mosques to break the fast, while women and young boys broke their fast at home, and he said: People are waiting for the sound of the trumpet or Ramadan cannon, coupled with the call to prayer, to start after that eating dates and drinking water to end their fasting day.

He said that the Ramadan tables that were served for Iftar in the past did not exceed crumbs of bread made by their own hands and products of their agricultural environment, and only simple products of dairy products that they make, such as yoghurt which is called Rathieh by the Arabs and known to us as Qutbeh, which was the dish. The main ingredient on breakfast tables in the past, or yogurt, or some foods that contain agricultural and animal varieties of the country’s products, such as mughash and filtration, which is a dish that contains milk, flour, corn or millet.

Uncle Muhammad confirmed that the Ramadan cannon is an extraneous habit, and he said it is a tradition brought by the Ottomans, as it is an extraneous heritage and not from the region’s heritage, and he added that the trumpet is the original heritage, while artillery is an Ottoman heritage that was brought during the campaigns in the tenth century AH to replace the trumpet that was found long before it. He explained that the Ramadan cannon was located in Jizan in the Al-Asheima neighborhood, and its voice was heard throughout the coastal region, while the mountainous areas of Bani Al-Harith and the Khawlan Bin Amer mountains were using artillery in the highest mountains of Razih. Where he heard in all the mountains and countries of plowing, and he said: The cannon was used by firing one shot for breakfast and another for suhoor.

Uncle Muhammad owns the trumpet instrument that he indicated that it was used for information in various religious occasions, such as entering holidays and Ramadan, and also used to call for alliances, wars and meetings, indicating that the caller to it chooses a high soil and then informs by blowing it to issue a sound tone that has its own significance for the people. That there are several different calls for each voice through which the parents got to know her to understand the content of her message.

He showed that the people of the past relied on their suhoor on the sound of the trumpet to wake them up, or the bug men, who are a group of people who protect villages at night, so each village has its own aisah. 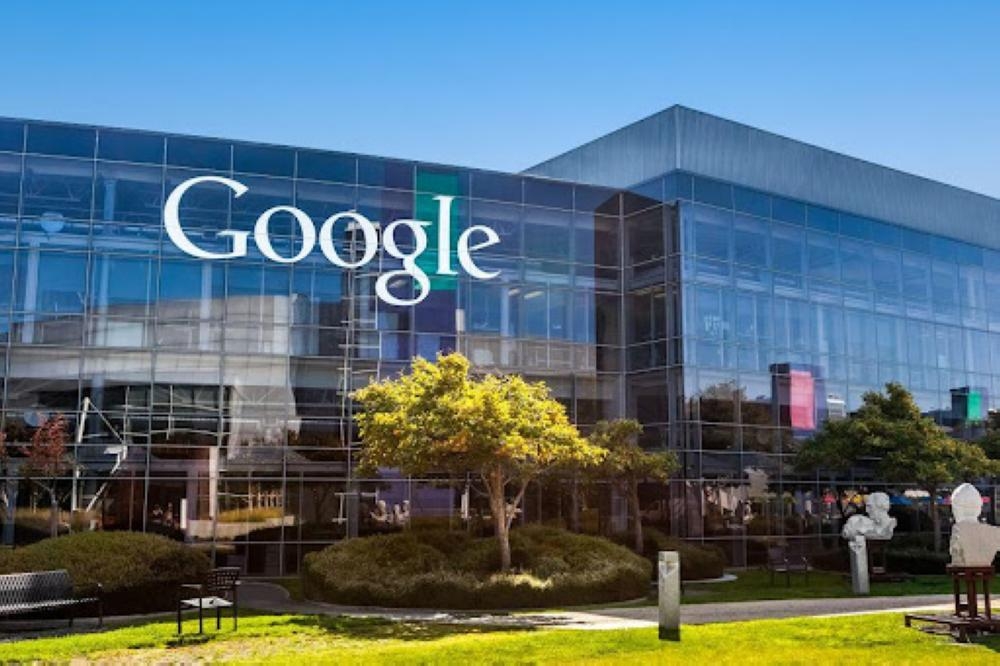 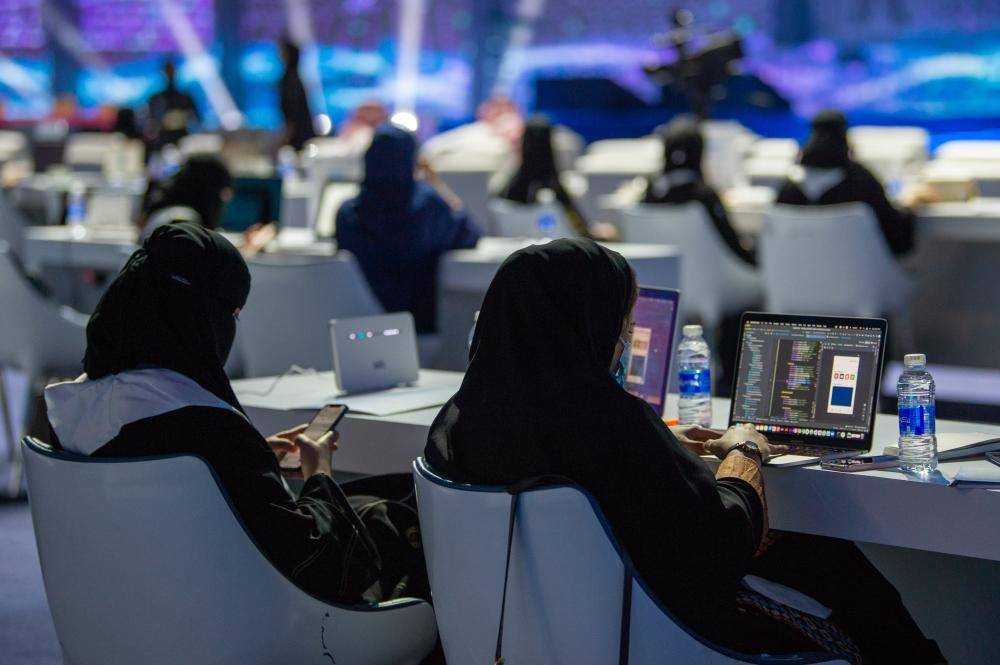 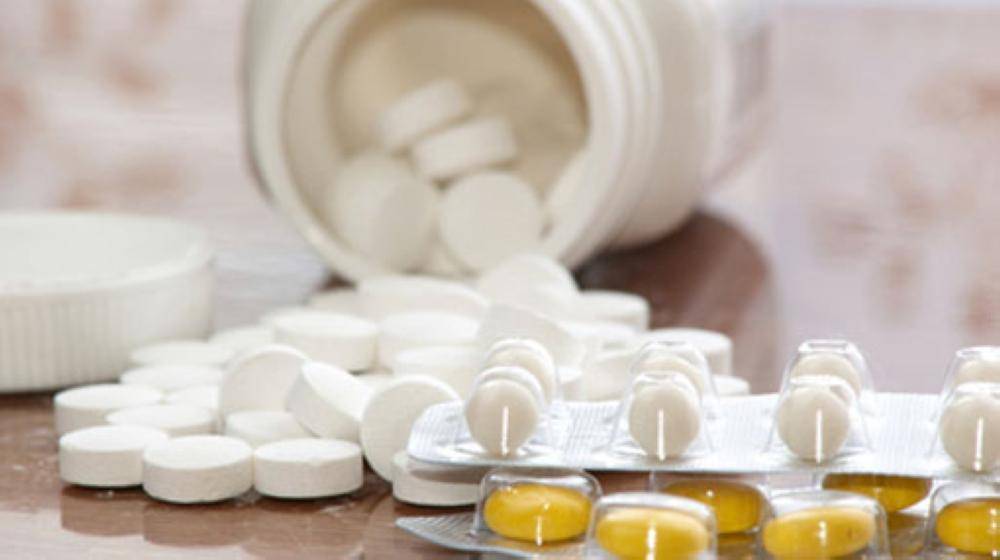