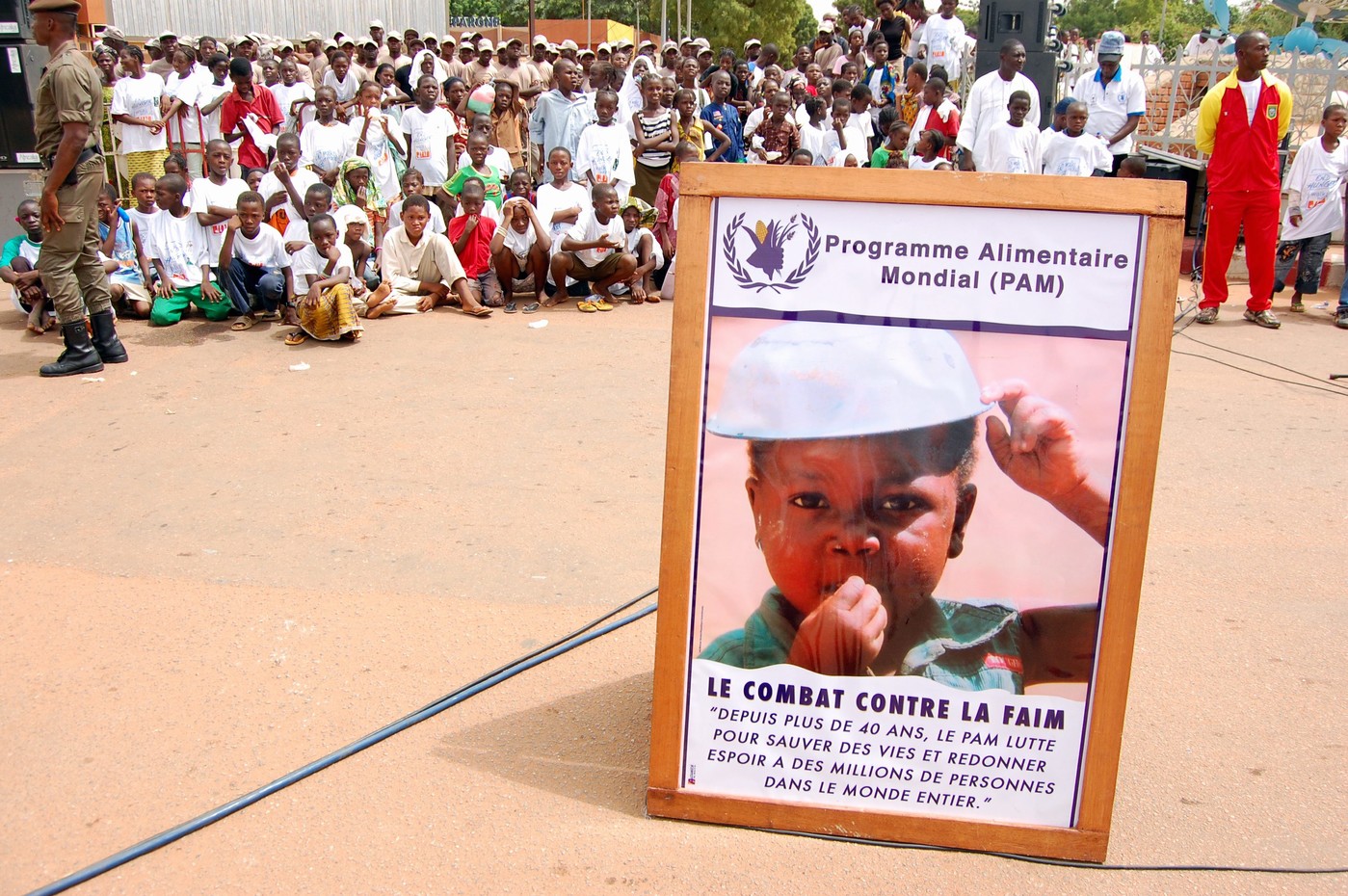 “Global problems must be solved by global efforts. The current pandemic shows that we are all in the same boat ”. In a context of strong criticism of multilateralism and the “UN machine”, the Nobel Committee made a very political choice in choosing to distinguish the World Food Program (WFP).

This Nobel Peace Prize is a way of rewarding “Its efforts to fight hunger, its contribution to improving the conditions of peace in areas affected by conflict and its leading role in efforts to prevent the use of hunger as a weapon of war”, argued Friday, October 9 the president of the committee, Berit Reiss-Andersen in front of a handful of journalists, gathered – at a distance from each other – in a living room in Oslo.

But it also crowns – and for the twelfth time – the action of an agency or a personality linked to the United Nations. A choice anything but trivial, admitted this lawyer and former member of the Norwegian Labor Party: “International institutions are living in difficult times at this time, because they are often discredited by populism. Everyone sees only their own interests. This is a far cry from the idea of ​​common responsibility which reigned only thirty years ago. “

This spirit of universality of Human Rights is the one that led to the birth in 1962 of the World Food Program, at the request of US President Eisenhower. Today, WFP is an organization that goes as close as possible to conflicts. This agency, which presents itself as “The largest humanitarian organization”, feeds millions of hungry men, women and children from North Korea, to Syria, to Yemen.

Deepest thanks @NobelPrize for honoring the World Food Program with the 2020 #NobelPeacePrize.

This is a powerful reminder to the world that peace and #ZeroHunger go hand-in-hand. https://t.co/1CYXPcnvlF

It employs 17,000 people, raised seven billion euros in 2019 from UN member states. Every day, the equivalent of 5,600 trucks, 30 ships and nearly 100 planes deliver food, often via NGOs and private carriers. Two-thirds of this emergency aid is carried out in conflict zones.

Admittedly, the UN “machine” is not free from red tape. Regular feedback from the field underlines the plethora of numbers and very timid when it comes to contacting beneficiaries; remuneration and status benefits far superior to humanitarian workers employed by international and, let alone, local NGOs; regular announcements of famines or droughts to come, intended to motivate States in their financial contributions.

→ EXPLANATION. In Yemen, an agreement but a tense humanitarian situation

But the new winner also plays an irreplaceable role in a country like Yemen, its first theater of operations. The war has left 10 million Yemenis in acute food insecurity. Food is available but unaffordable. Food prices keep rising. WFP food trucks are regularly blocked by the local administration, as authorities choose who can benefit from them, or also influence the recruitment of local staff.

“The Covid-19 pandemic reinforces the reasons for this price”

The current Covid-19 pandemic, also a risk factor for food, was one more reason to applaud WFP’s action this year. Borders have closed in most countries, preventing supplies of food or livestock in many African countries, for example.

→ ANALYSIS. Hunger, the other pandemic threatening the world

“The World Food Program would have been a worthy winner without the pandemic, but the pandemic and its consequences absolutely reinforce the reasons for this award”, underlined Berit Reiss-Andersen. The global recession caused by the virus is likely to push towards hunger between 83 and 132 million more people, according to the UN.

With this prize, the Nobel Committee hopes to help “To the awareness of the inhabitants of developed countries that hunger is a source of conflict, that it destabilizes communities”. 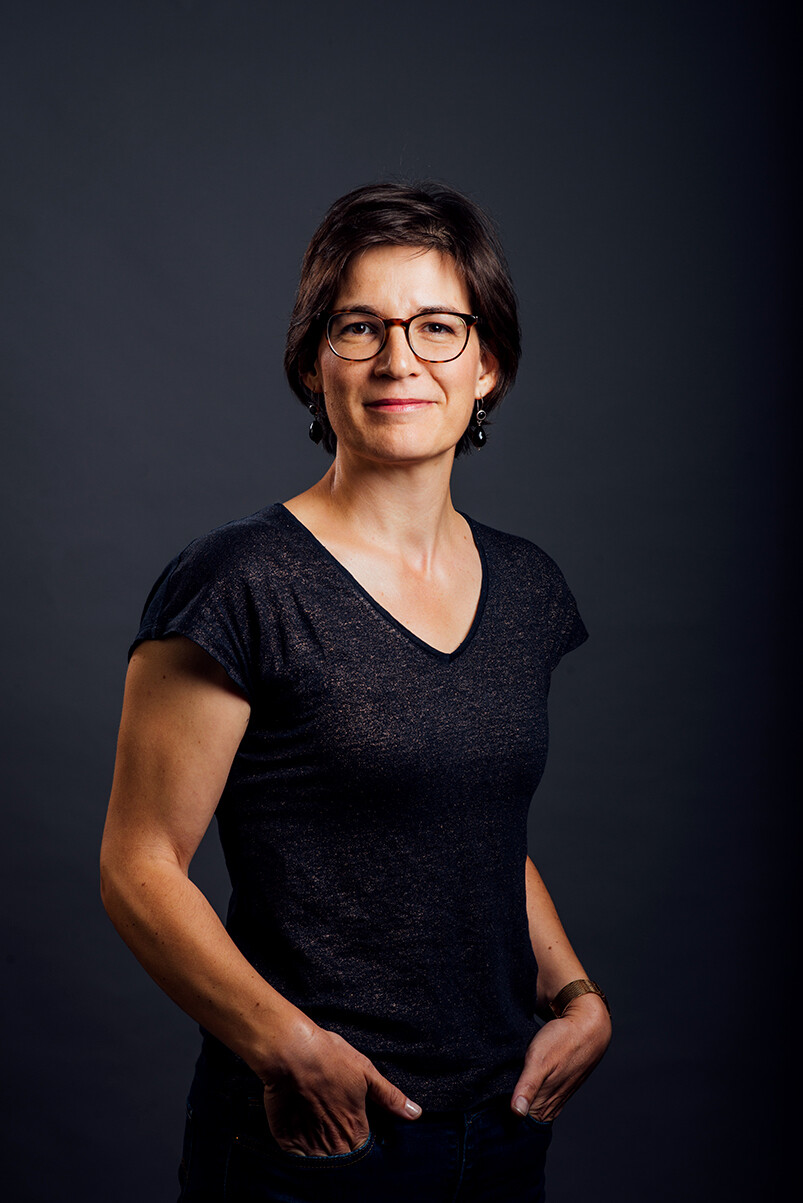 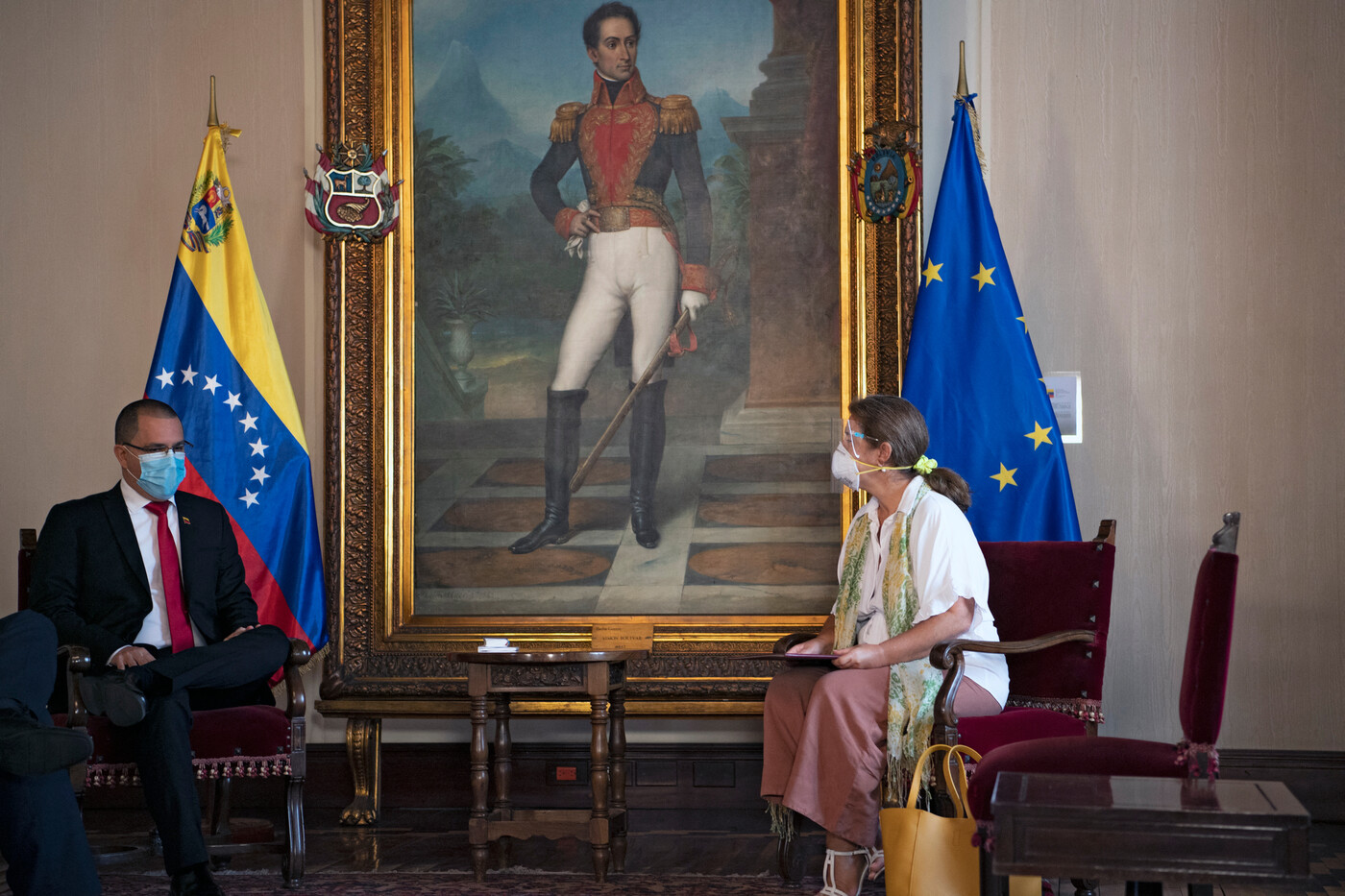