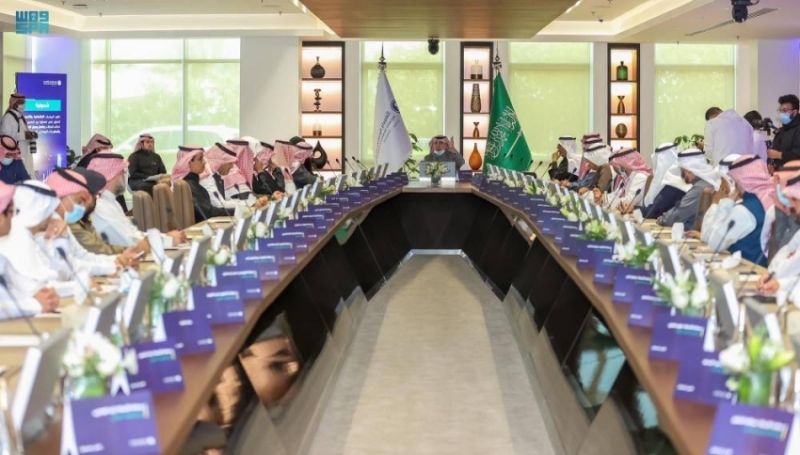 The Minister of Commerce and Chairman of the Board of Directors of the National Competitiveness Center, Dr. Majid bin Abdullah Al-Qasabi, announced the center’s new work plan with the aim of implementing reforms that would enable the competitive environment to keep pace with the new global trends based on productivity, sustainability and inclusiveness so that the Kingdom would be among the ten most competitive countries globally by 2030. Al-Qasabi said During the 200th meeting of the Executive Committee for Improving and Stimulating Business Performance in the Private Sector “Tayseer” of the Center: The new plan stems from the directives of His Highness the Crown Prince aimed at transitioning to an economy of productivity and global competitiveness, and is also a shift from the stage of facilitating the business environment to global competitiveness. In all its fields, he stressed that the Kingdom’s achievement of many gains and achievements constituted a basic ground for working on a new generation of reforms that would increase the ability of enterprises to benefit from the stimulating business environment, especially since the Center established main committees to lead competitiveness reforms in the sectors of “industry, agriculture, Al-Qasabi indicated that the next stage will adopt the pillars of competitiveness “productivity, sustainability, and inclusiveness.” This is in response to global developments, and lessons learned from the Corona pandemic, which demonstrated the pivotal role of productivity in sustainable development. Iman Al-Mutairi, Deputy Minister of Commerce and CEO of the Center, pointed out that the new action plan comes within the framework of the achievements made in the past period, which was the implementation of more than 600 reforms in the legislative and procedural aspects that led the development of the business system and enhanced the Kingdom’s competitiveness. Al-Mutairi added: The National Competitiveness Center Since its establishment, it monitors the challenges facing the private sector from various channels, and works in integration with more than 60 government agencies to address them according to best practices. 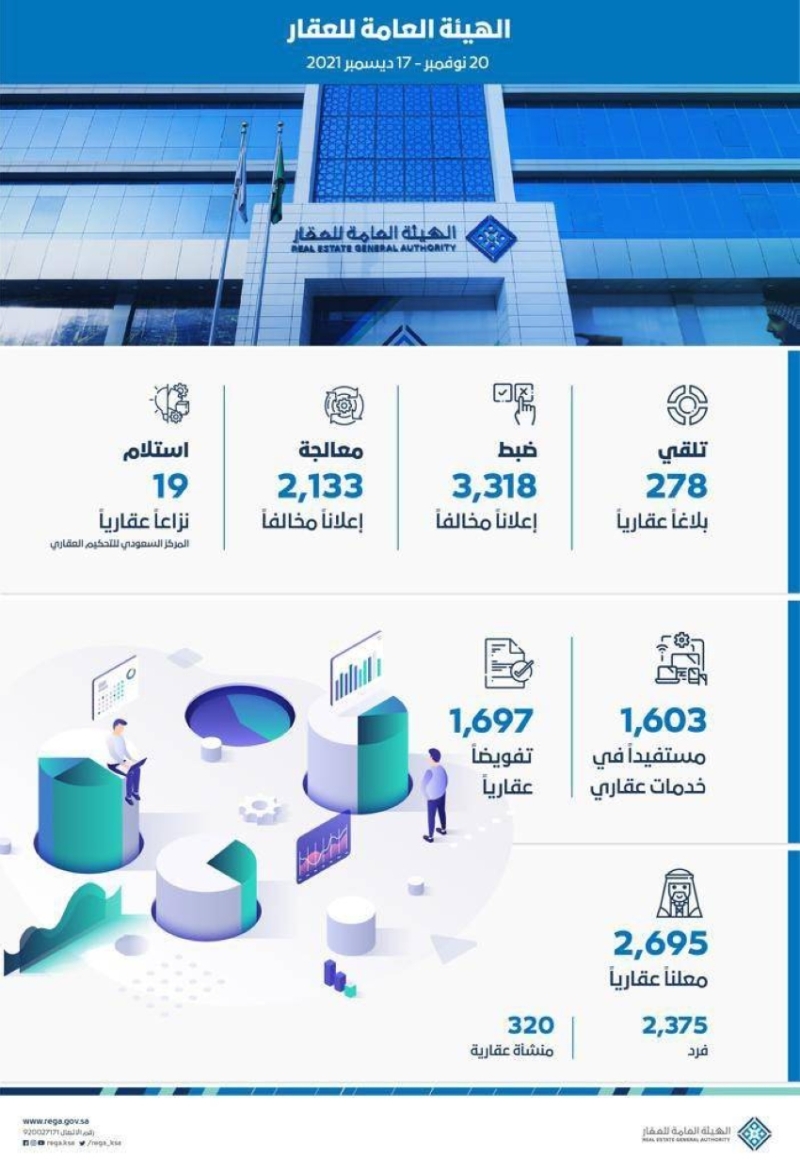 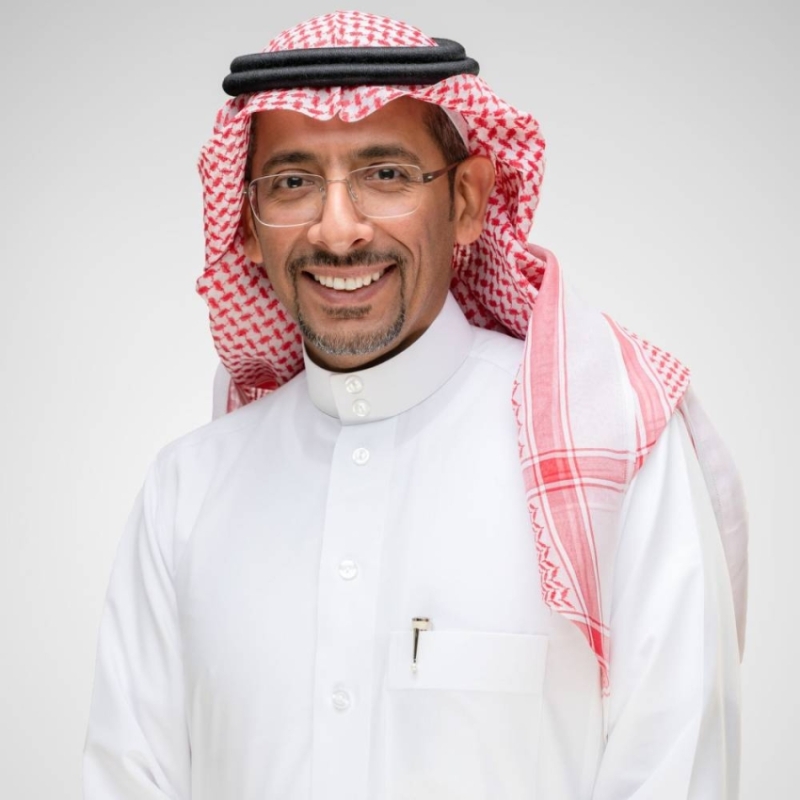