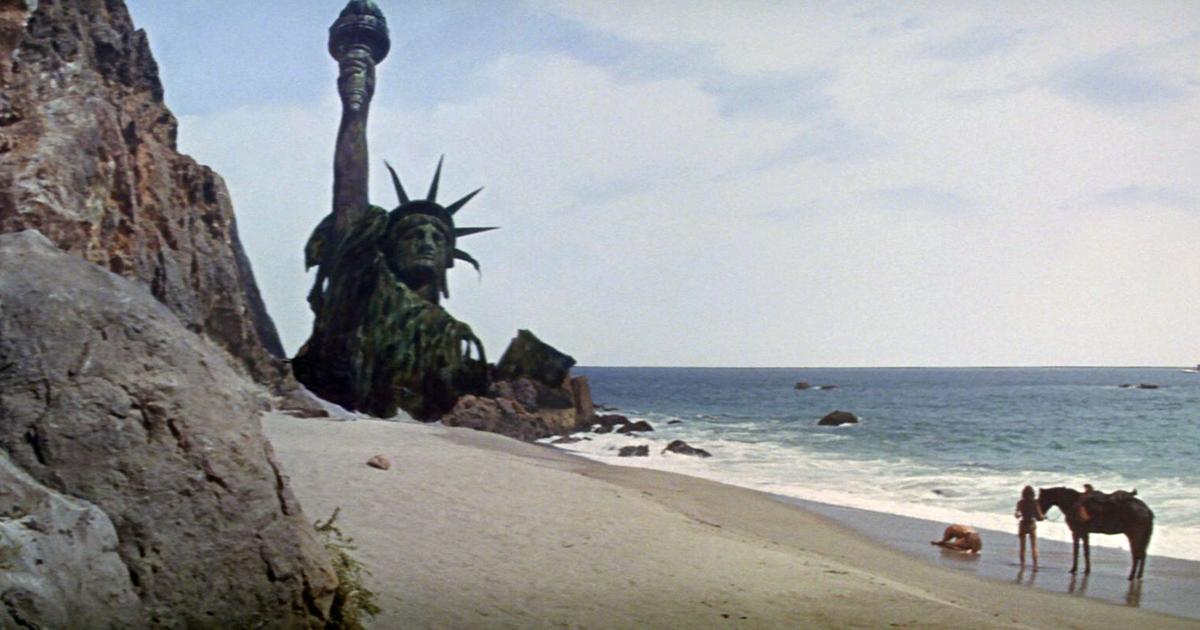 Published
7 hours ago, Update 1 hour ago

MYTHICAL CINEMA SHOTS (3/7) – All summer, we tell you behind the scenes of a cult image taken from a masterpiece of the seventh art. This Week: The Anticipatory Masterpiece starring Charlton Heston, directed by Franklin J. Schaffner (1968), based on the novel by Pierre Boulle.

Taylor (Charlton Heston), an astronaut stranded on a planet dominated by intelligent primates who have reduced him to slavery, flees his executioners. While riding along a beach, he ends up coming to the remains of a Statue of Liberty stranded on the shore. Realizing that he had fallen back to Earth all along and that during his endless space journey humanity had been destroyed by nuclear war and replaced by evolved apes, Taylor collapses in the sand cursing his fellow human beings.

In 1968, spectators around the world were stunned to discover the final twist of The Planet of the Apes. An image of allegorical power rarely equaled since, staging the very symbol of the triumphant new world in the form of an ancient vestige of a vanished civilization, thus brutally sending the viewer back to then, carefree beneficiary of a society in full growth, to its own finitude. 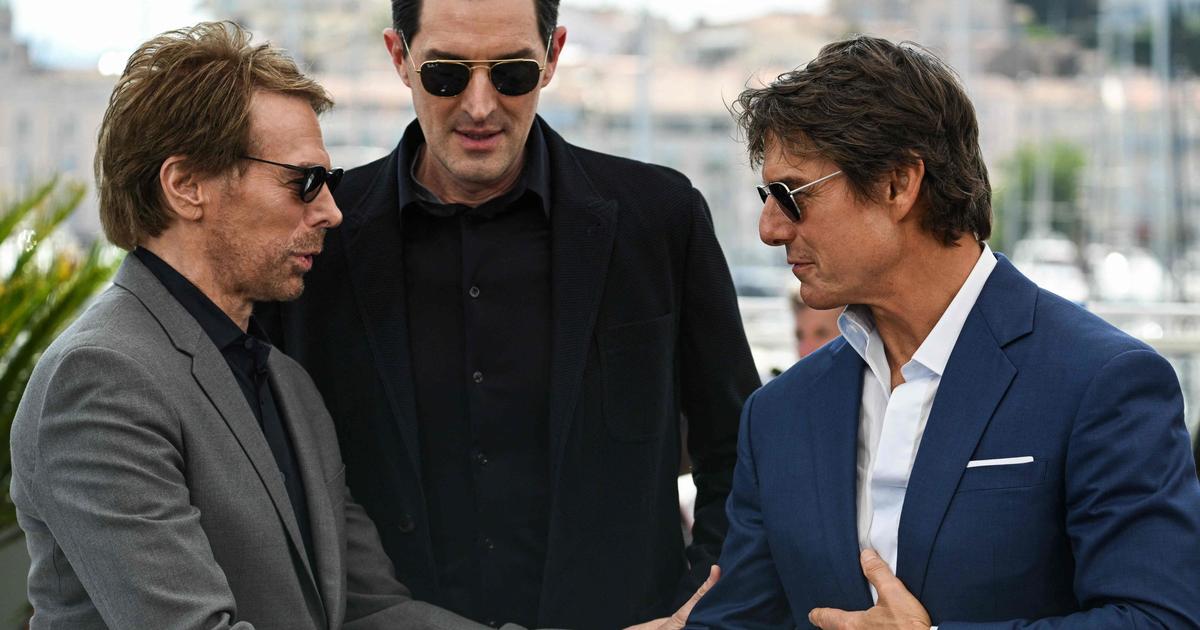 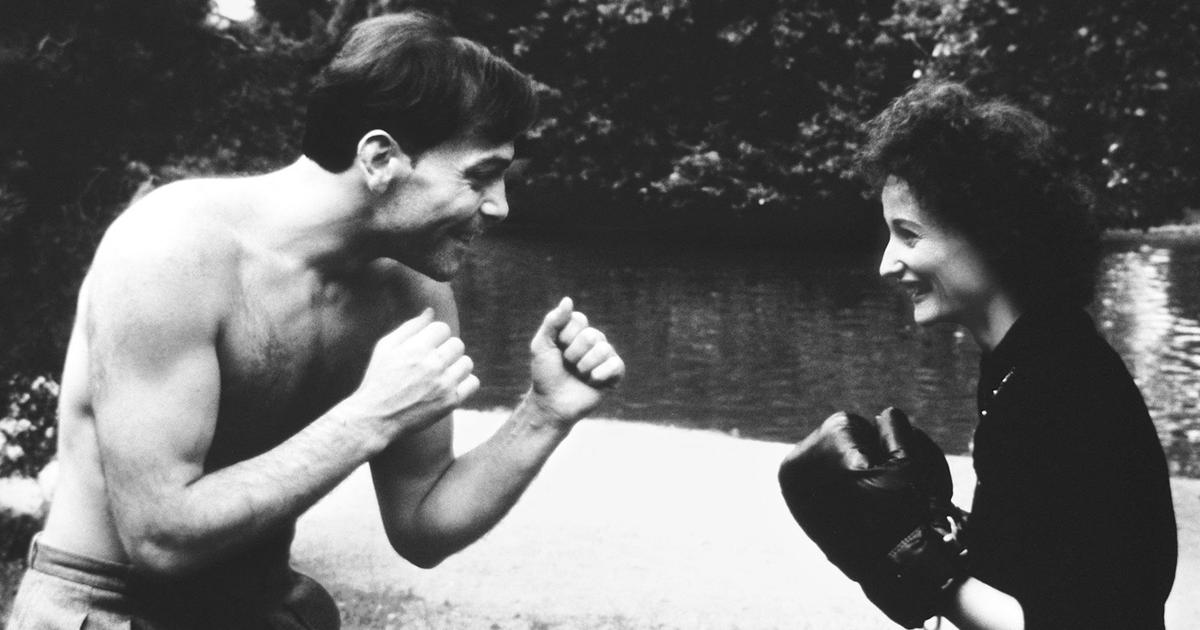