While there was a lot of talk about Captagon, especially after the news that the Kingdom stopped entering Lebanon’s agricultural exports, Assistant Professor of Psychiatry, Dr. Ahmed Al-Jadaani, explained that a large percentage of addiction cases treated in Saudi Arabia are Captagon users, indicating that It is widely used in the Middle EastMilitias and terrorist organizations use it in conflict zones to increase the hostility of their soldiers.

Al-Jadani stated that Captagon is the trade name for a substance called (Phenethylline), which began to be manufactured by German scientists in a pharmaceutical company in 1961, and after several years it began to be used medically in very limited cases, indicating that when it breaks down it turns into two substances (amphetamine), which is a stimulant substance for the device. The neurotransmitter and (theophylline) is also a stimulant similar to caffeine. He added, after several years of using Captagon, health organizations began to notice its effects in terms of addiction, hallucinations and others, so it was classified by the World Health Organization as a restricted and banned substance in 1986, and it became banned and criminalized in most countries of the world, and pharmaceutical companies stopped making it.

Al-Jadaani pointed out that Captagon has bad physical and psychological effects, including: increased anxiety and depression, nervousness, tension and hostility, sexual weakness, sleep disturbance, hallucinations and suspicions that may lead to schizophrenia, in addition to toxic effects on the heart, and epileptic convulsions.

He stated that the militias and terrorist organizations target young people who are easy to lure, and they are those who feel frustrated and lose hope, or want to increase their self-confidence, focus and activity, or those who live under constant pressures and family problems, or who live in an environment in which there is a lot of abuse, noting that in 2008 it was found that 50% of the amount of stimulants, including Captagon, arrested in the world, were confiscated in the Gulf countries, especially the Kingdom of Saudi Arabia, stressing that the efforts made by official authorities in combating and treating addiction are great. treatment. 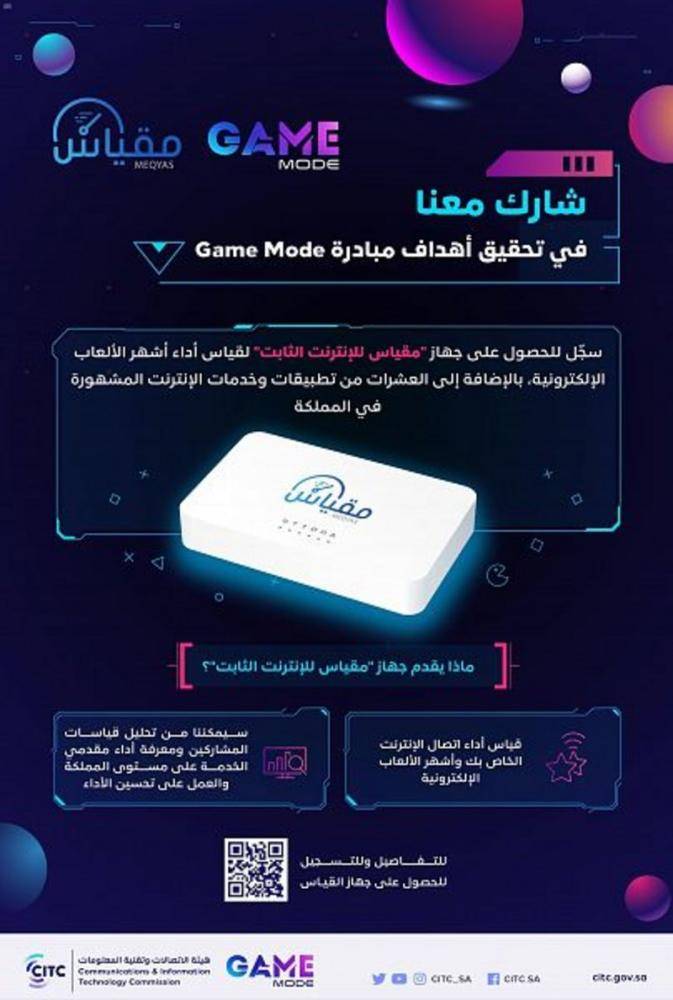 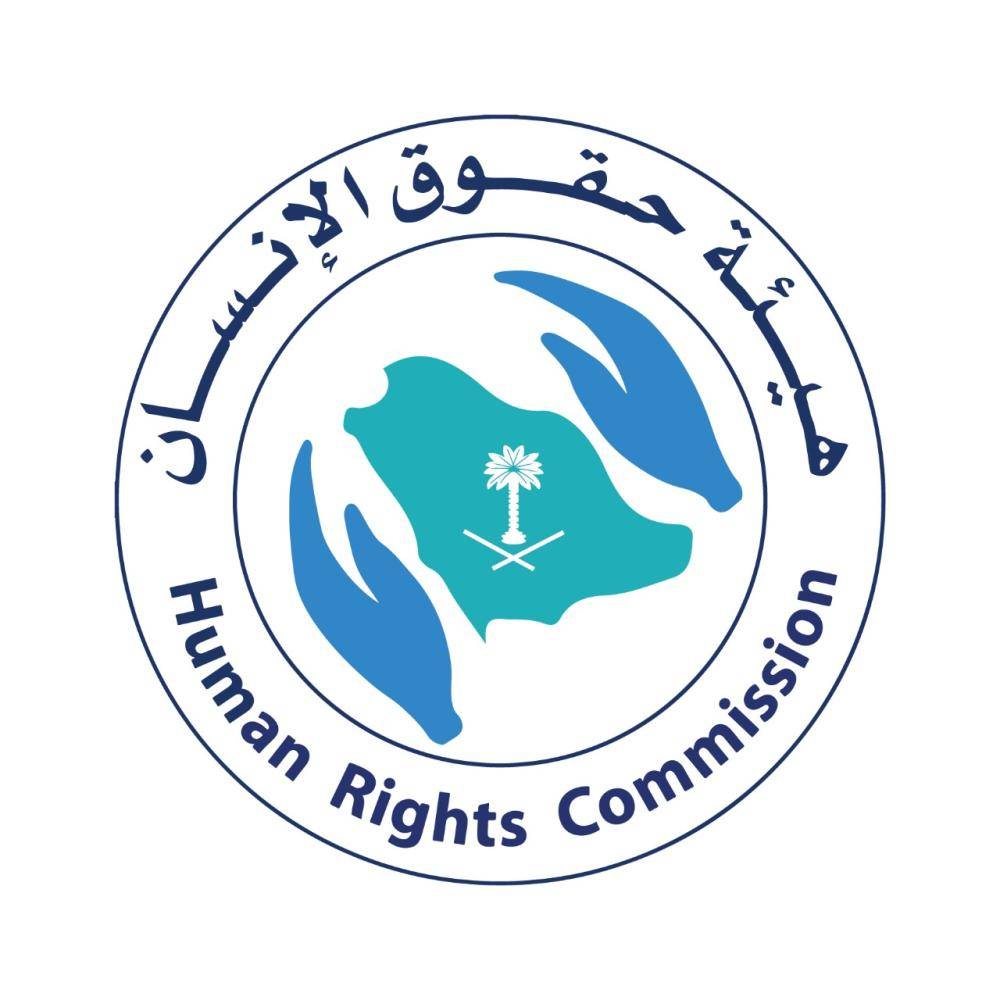 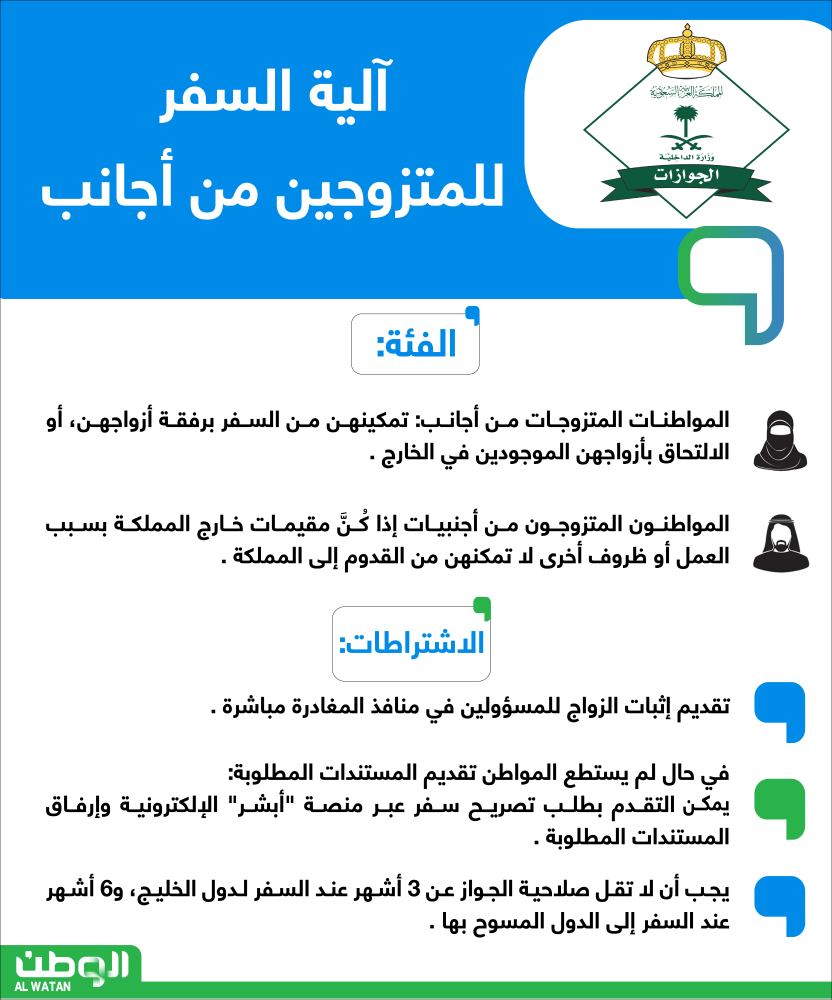