1936. When Higinio, a Republican on the run from advancing Franco troops, chooses to turn back to hide at home in a hole, he does not yet know that he is condemned to a life of captivity. In his small Andalusian village, fractured by civil war and annoyed hatreds, everything is known. And Gonzalo, the suspicious and vengeful neighbor, prevents any attempt to escape.

Above all, when the victors force the fugitive’s wife, Rosa, to remove the curtains from her windows the better to spy on his actions. From a simple cubicle dug in the ground, Higinio will pass over time to a hiding place shaped in the double partition of the dining room. But as the years flew by, and with it the hopes of a liberation by the allies, he resigned himself to a life of recluse.

After Letter to Franco by Alejandro Amenábar, the war in Spain seems to be an inexhaustible source of inspiration for Spanish filmmakers. It is a documentary discovered a few years ago at the San Sebastian Film Festival that gave the idea to the directors to tell the incredible story of these “moles” of the Spanish Republic who preferred to hide for more than thirty years – until the amnesty decreed by Franco in 1969 – rather than flee and abandon their family.

The film aims to make us relive almost physically the experience of seclusion by locking us up for more than two hours alongside Higinio in his hiding place. Listening to the slightest outside noise, helpless witness of the persecutions suffered by his wife, haunted by nightmares of death, he literally oozes fear and anguish. The presence of Antonio de la Torre, a great Spanish actor, in the skin of this man gradually invaded by the feeling of guilt, cowardice and then despair, like the beautiful story of the couple he forms with Rosa (Belén Cuesta ), saves the film from a somewhat theatrical reconstruction and an essentially performative staging. 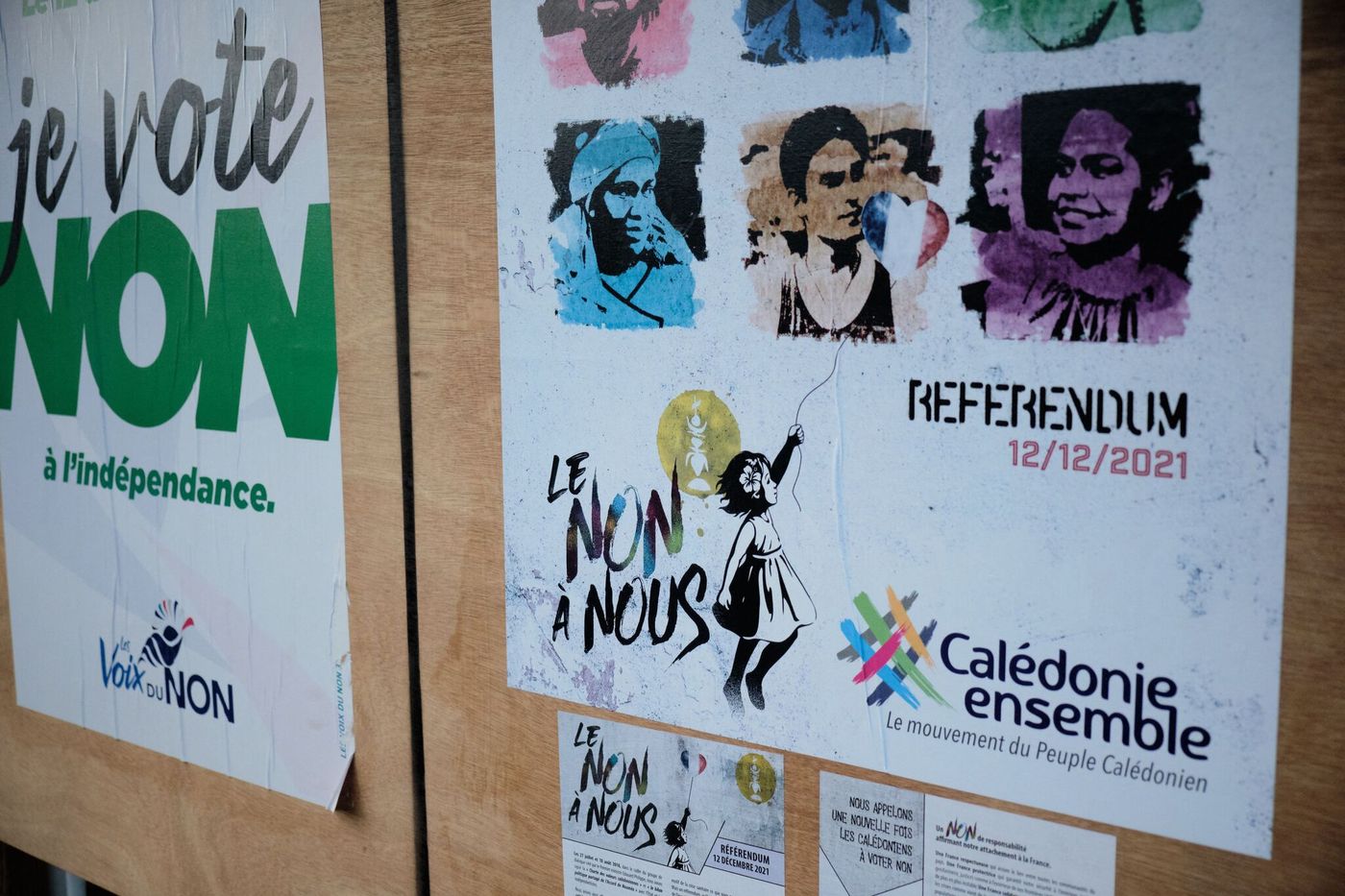 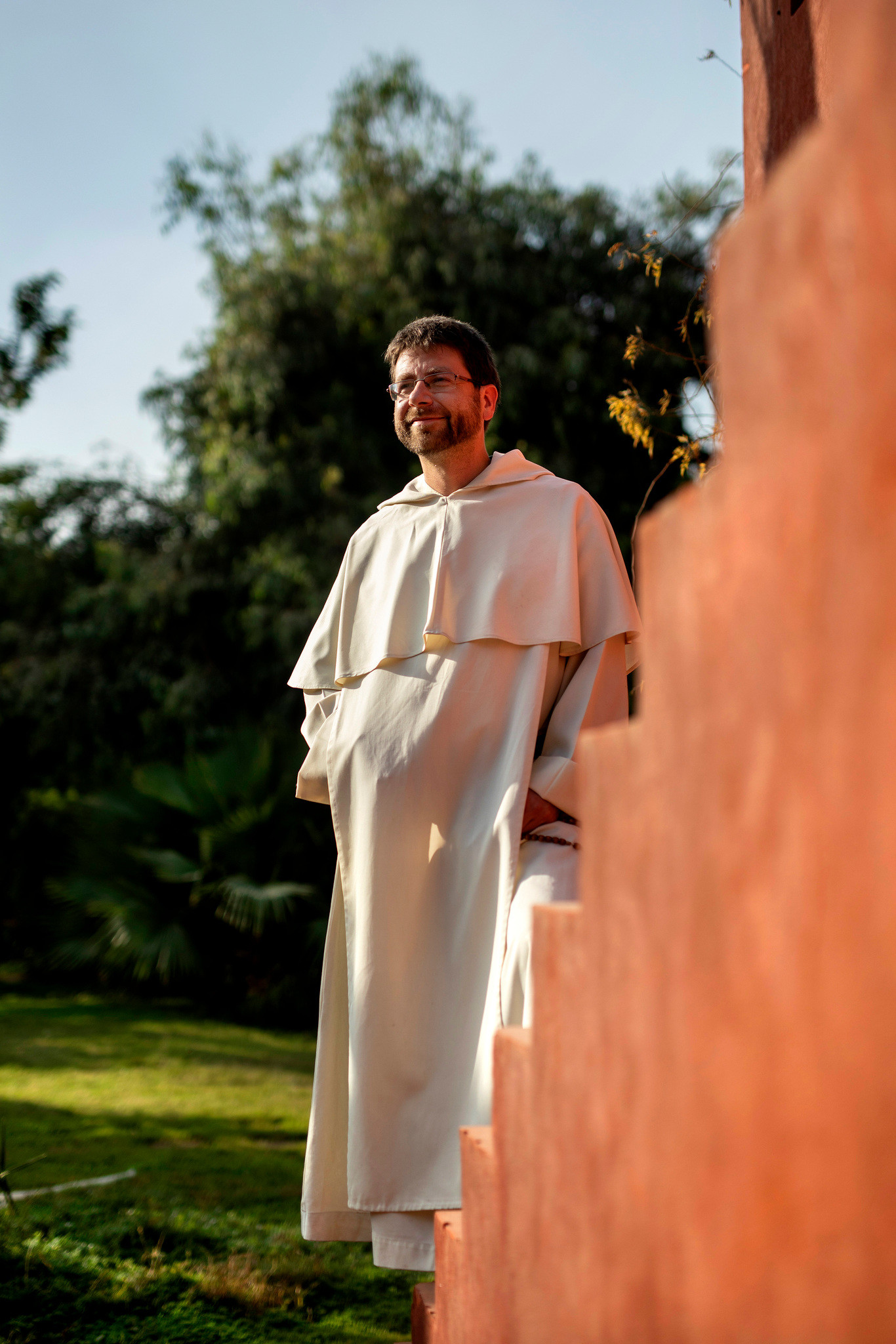 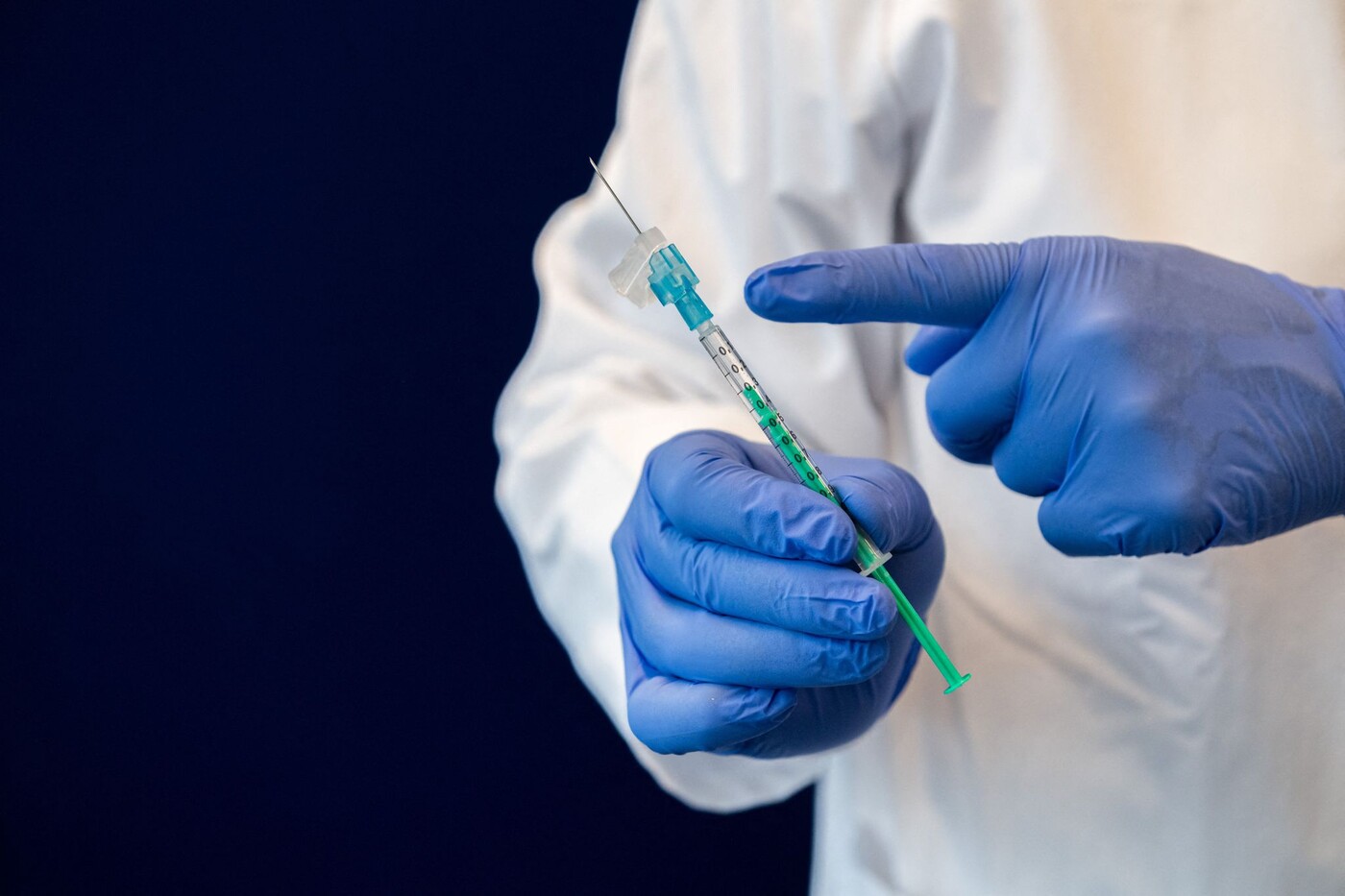