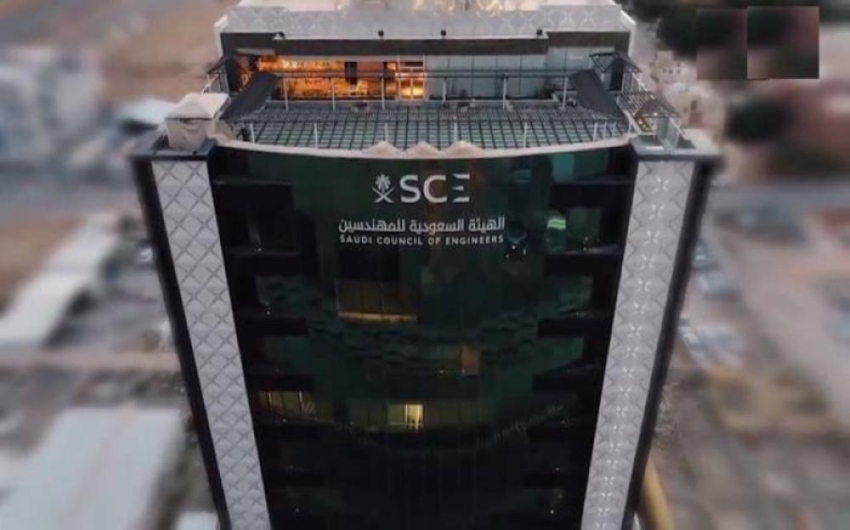 He stressed that the authority is currently working to strengthen and support the executive rules of the engineering divisions, to achieve its goals and improve its performance, indicating that it is the backbone and scientific arm of the authority, and it includes 100 members specialized in the engineering field, who contribute to professional development, according to specific foundations and rules.

The authority is also working to build distinctive engineering competencies and capabilities that contribute effectively to the economic development in the Kingdom through many divisions in civil engineering, electrical engineering, mechanical engineering, industrial, chemical and architecture, and he emphasized providing full support to engineers, especially those who recently graduated with their entry. Free courses within the transformation plan, in addition to holding subsidized courses for all categories of engineers. The total number of engineering offices registered with the authority reached 2,956, while the number of engineering companies reached 326. The authority seeks, in cooperation with the concerned authorities, to purify the sector from those with false diplomas, in order to maintain the efficiency of the sector, and it has been prohibited to recruit engineers with less than 5 years of experience. 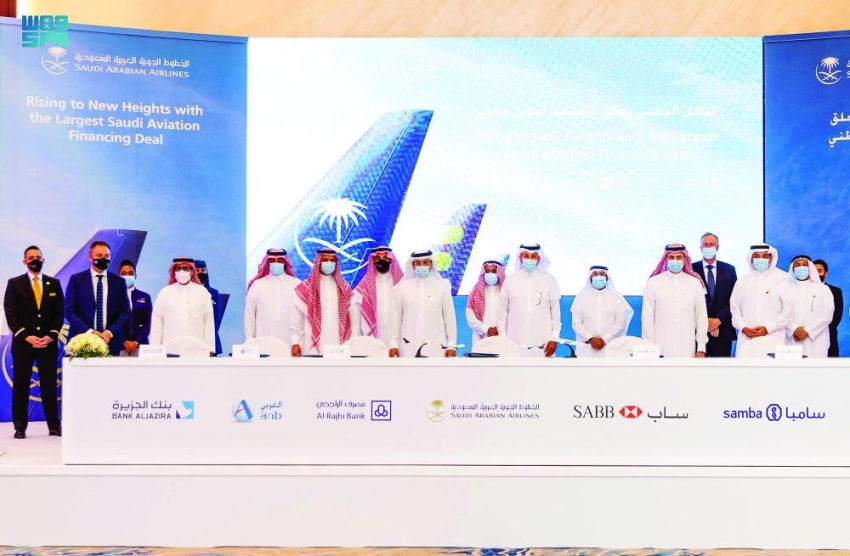