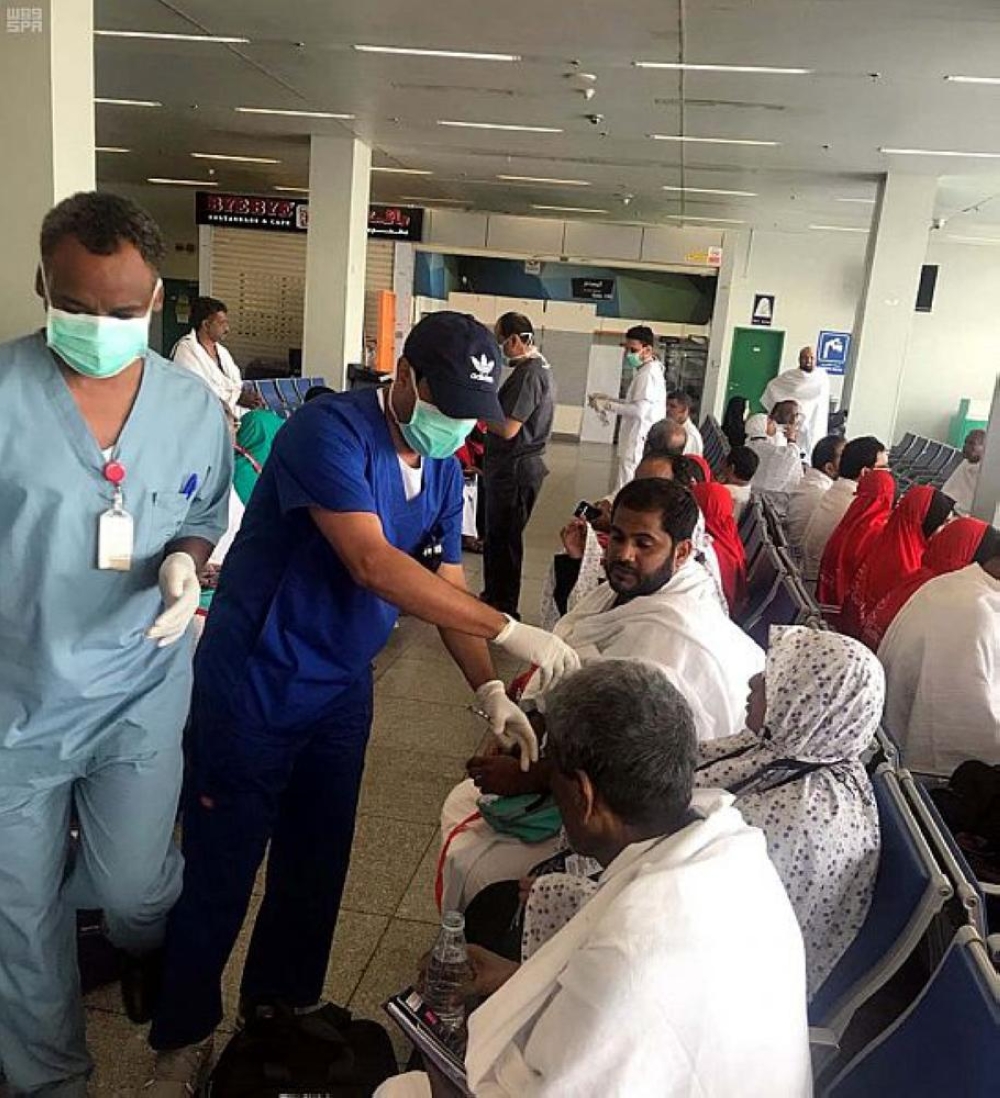 The Kingdom’s efforts to get rid of infectious diseases far preceded the spread of the “Corona” virus, as it imposed health conditions on its workers, as well as on arriving pilgrims, as it was necessary to take a quadrivalent vaccination against meningitis, and vaccination against yellow fever. For pilgrims coming from regions where the two diseases are common, such as regions in sub-Saharan Africa and America. The Ministry of Health also recommends giving seasonal influenza vaccination to all those coming for Hajj or Umrah, especially the elderly, those with chronic diseases and immunodeficiency patients, as well as vaccination against polio for all ages of pilgrims coming from areas affected by the virus, according to the Saudi Ministry of Health.

At home, the Kingdom has developed comprehensive health programs to achieve its preventive goals through several programs, including: the Expanded Immunization Program, the Epidemiological Surveillance Program, the Hajj Preventive Medicine Program, and the Common Disease Control Program.

The immunization program has received great attention since the issuance of the royal approval in 1979 to link the birth certificate to the completion of basic doses of vaccines for diseases targeted for immunization. 1991 also saw the unification of the expanded immunization schedule in all government and private health sectors.

In 2002, the immunization program continued to develop and keep pace with everything new in the field of vaccines, as the combined vaccines were used with the introduction of the quadruple bacterial vaccine, with the aim of reducing the number of injections given. Hepatitis A, chickenpox and streptococcal vaccines have also been introduced, in addition to the meningitis vaccine.

The Kingdom also entered the phase of eliminating measles, rubella and mumps, as it launched a comprehensive vaccination campaign for the age group 9 months – 24 years during 2011.

According to 2019 data, the coverage rate with basic immunizations for the hexa-vaccine (diphtheria, whooping cough, tetanus, Haemophilus influenzae, hepatitis B and inactivated polio) reached 97%, and the same percentage for oral polio vaccine. While the coverage rate of tuberculosis vaccine was 98%, the triple viral vaccine (measles, mumps and rubella) was 96.5%, and the Streptococcus pneumoniae vaccine was 97%. 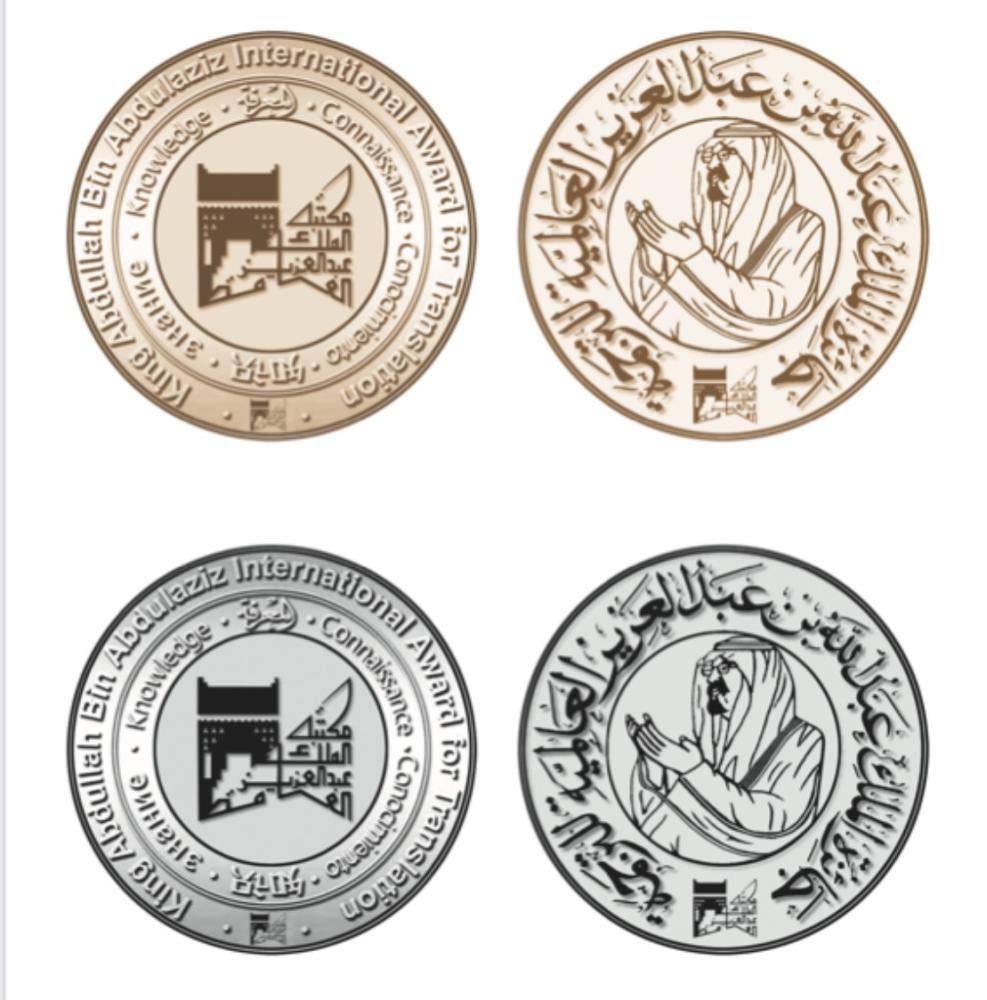 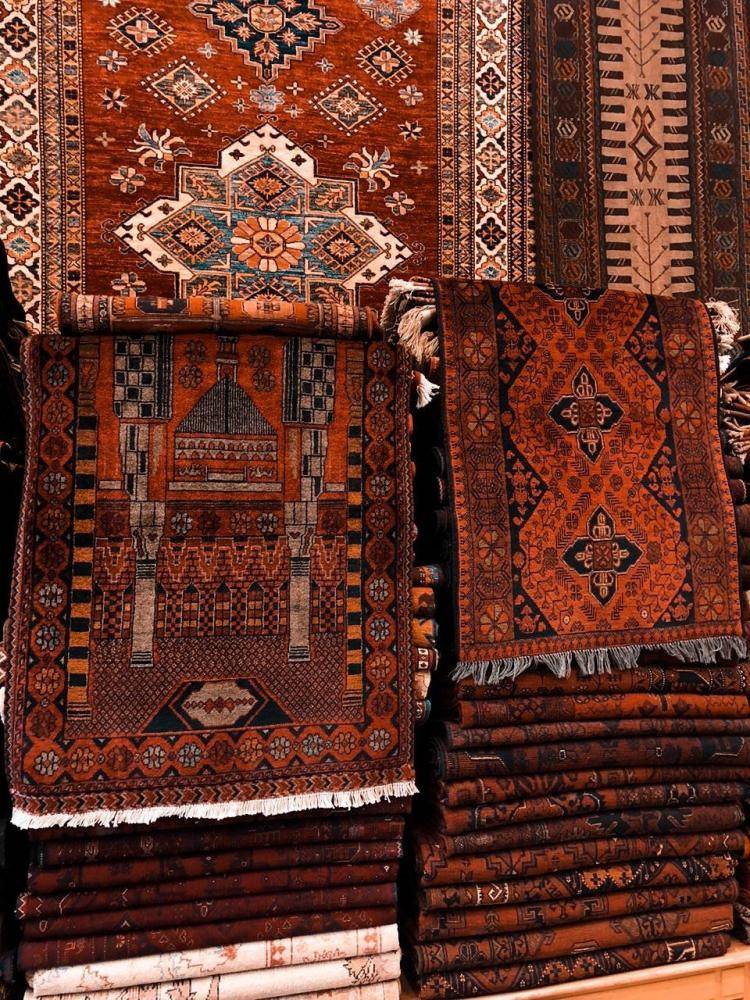 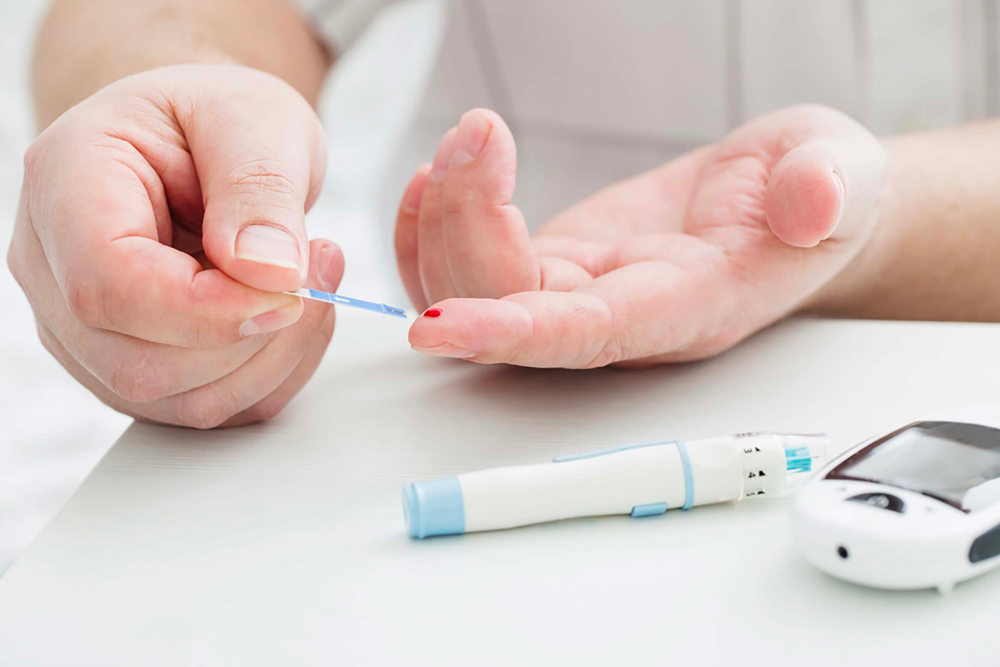