Yesterday, the French capital, Paris, witnessed a virtual meeting to celebrate the International Day of the Arabic Language under the title “The Arabic Language Collections: A Necessity or a Luxury?”, Which was held by the United Nations Educational, Scientific and Cultural Organization (UNESCO) and the Kingdom’s permanent delegation to the organization, and with the support of the Sultan Bin Abdulaziz Al Saud Charity, in the presence of the Kingdom’s permanent representative to the UNESCO, Princess Haifa bint Abdulaziz bin Muhammad bin Ayyaf Al Muqrin, the Deputy Minister of Culture, Hamid bin Muhammad Fayez, the Assistant Director General of the Social and Human Sciences Sector in the organization, Gabriela Ramos, and the Director General of the Sultan bin Foundation Abdulaziz Al Saud Charity, Saleh bin Ibrahim Al-Khulaifi.

In her opening speech, the Kingdom’s permanent representative to UNESCO referred to the Kingdom’s pioneering role in spreading the Arabic language and teaching it to non-native speakers since 1967, as institutes and centers have been opened to teach Arabic to non-native speakers in most of its universities, and institutes and centers for its education have been spread around the world, including the King Center Abdullah bin Abdulaziz International for Arabic Language Service, in addition to its initiative to establish the King Salman International Complex for the Arabic Language, which aims to serve the Arabic language regionally and globally, by spreading and empowering it, and preserving its integrity.

The meeting included discussion sessions, in which a number of representatives of organizations and linguistic societies, intellectuals, writers, writers and those interested in the Arabic language participated. 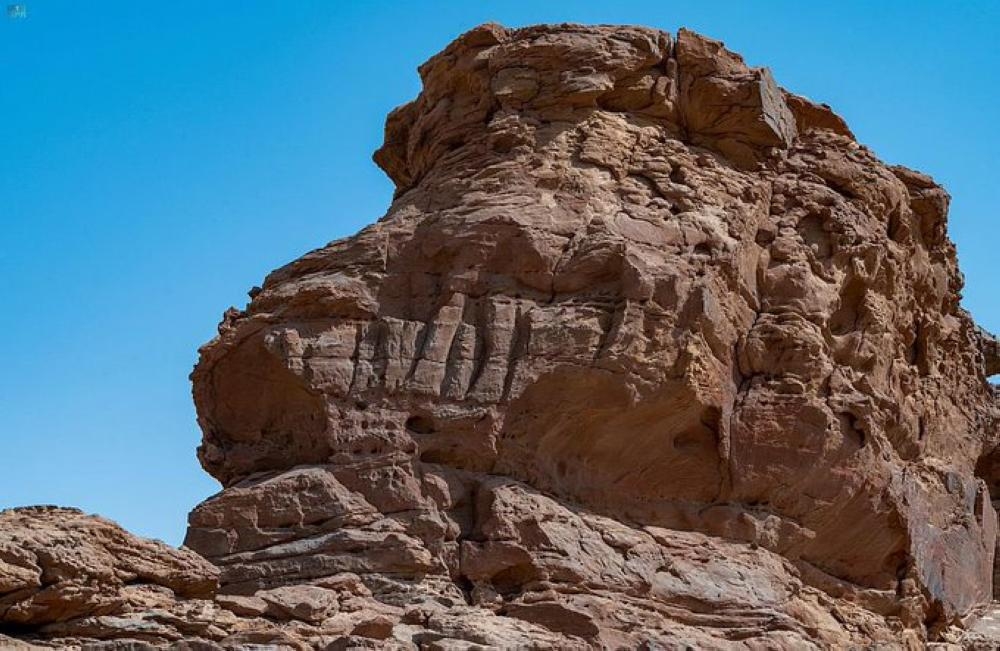 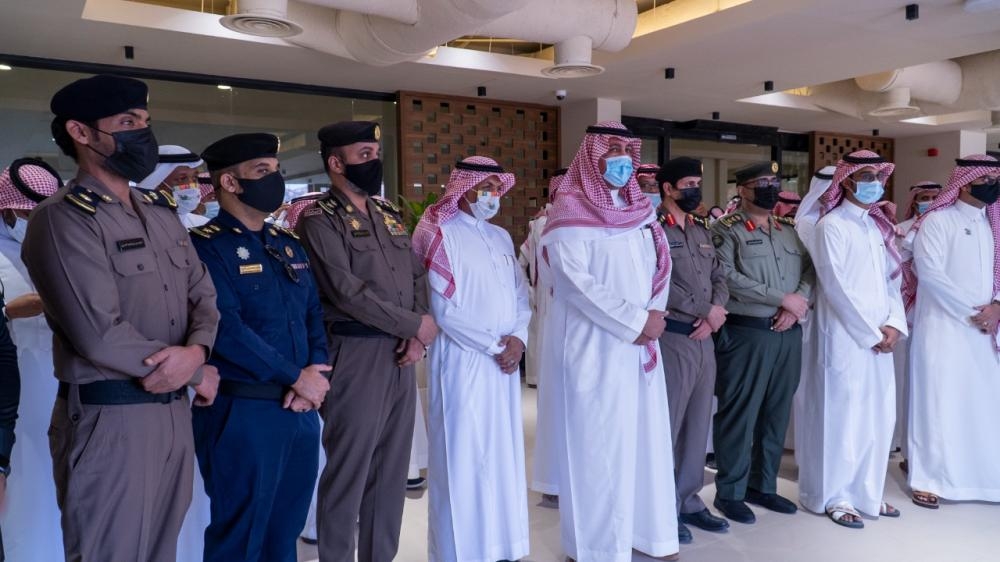