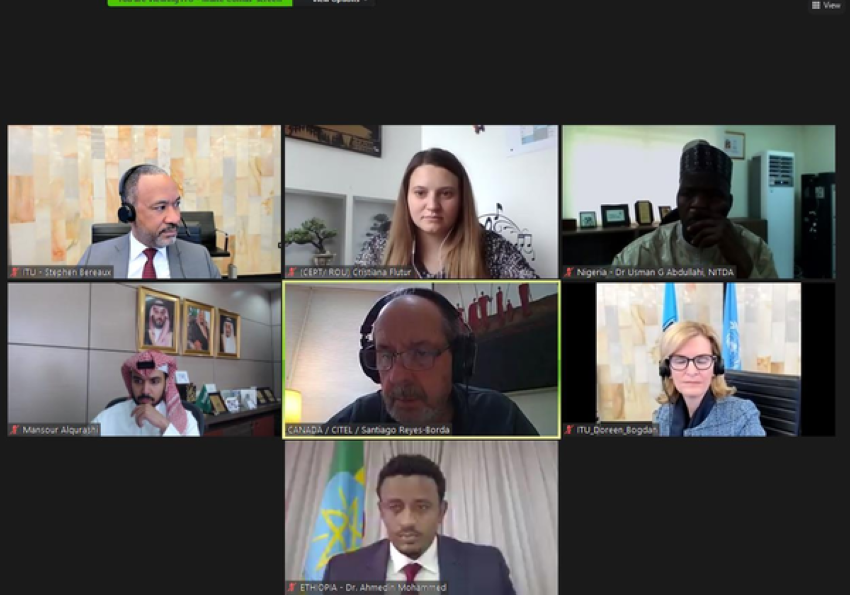 The Kingdom, represented by the Communications and Information Technology Commission, participated in the first regional meeting to prepare for the World Telecommunication Development Conference (WTDC-21), as the chair of the Arab team concerned with preparing for the conference, with the participation of more than 300 representatives from member states and the private sector.

The meeting aims to promote discussions between the six regions of the union, namely: (the Arab countries, the Americas, Africa, Asia, the Indian Ocean, the Commonwealth countries, and Europe) and to identify common positions and agree on the main issues before the conference.

During the meeting, the head of the Arab team, Director General of International Affairs at the Communications and Information Technology Commission, Engineer Mansour bin Saleh Al-Qurashi, referred to the importance of uniting efforts between regions in order to implement specific initiatives that support development programs in developing countries in an innovative and sustainable manner. It is noteworthy that the regional meetings in preparation for the World Telecommunication Development Conference are working to identify priorities and formulate regional initiatives, in addition to strengthening regional discussions, defining common positions and agreeing on major issues between regions before participating in the conference to be held in the Republic of Ethiopia. 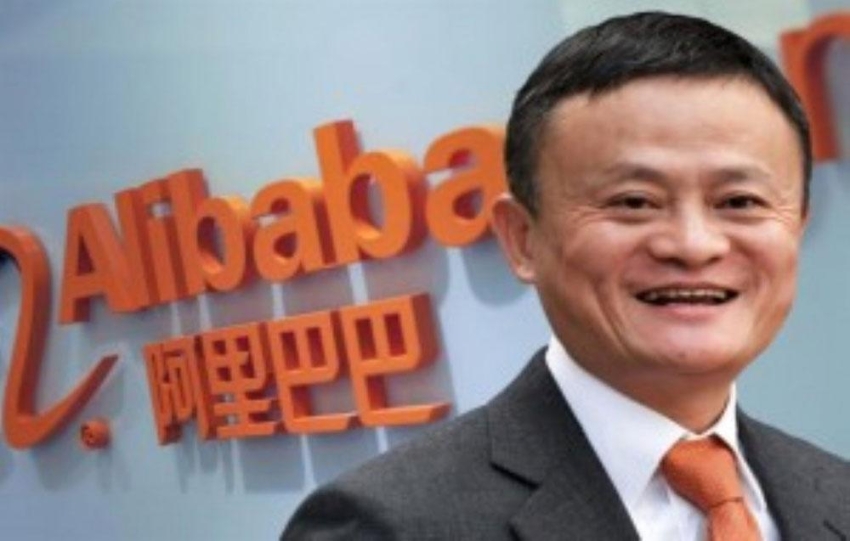