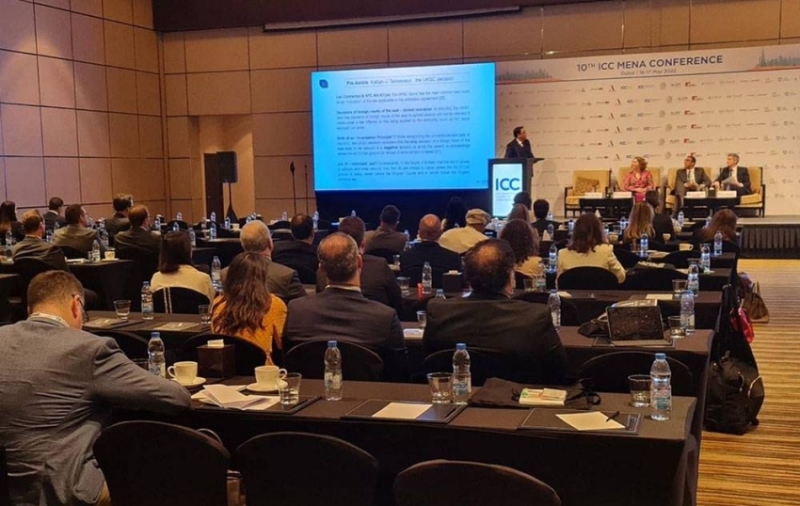 Al-Turki added that the Chamber’s participation in this conference comes within the framework of its role to contribute to the development of the Saudi international trade environment and to transfer expertise in the field of international arbitration and alternative ways of settling disputes, pointing out that the Chamber’s delegation met the Chairman of the Board of Directors of the International Chamber of Commerce in the UAE and the Secretary-General of the Federation of Chambers of Commerce and Industry In the UAE, Hamid bin Salem, to discuss ways of joint cooperation in the areas of specialization and issues of common interest within the framework of cooperation between the two countries. 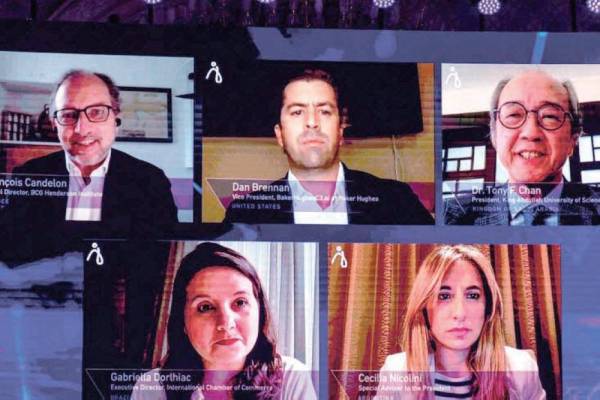 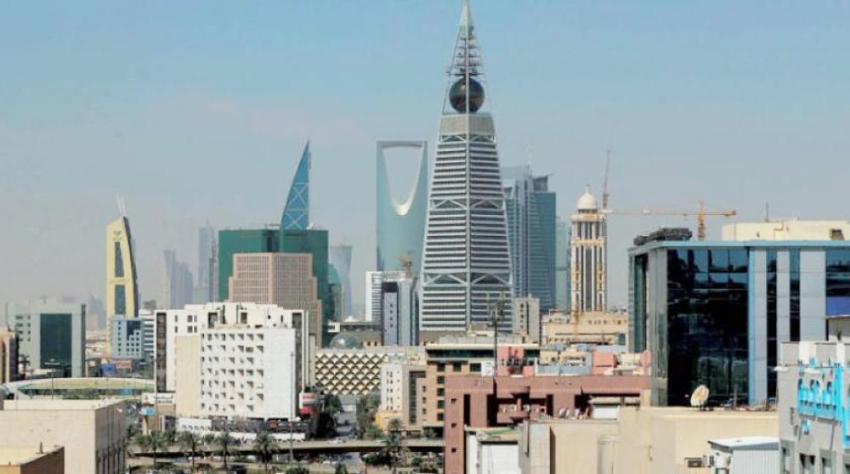 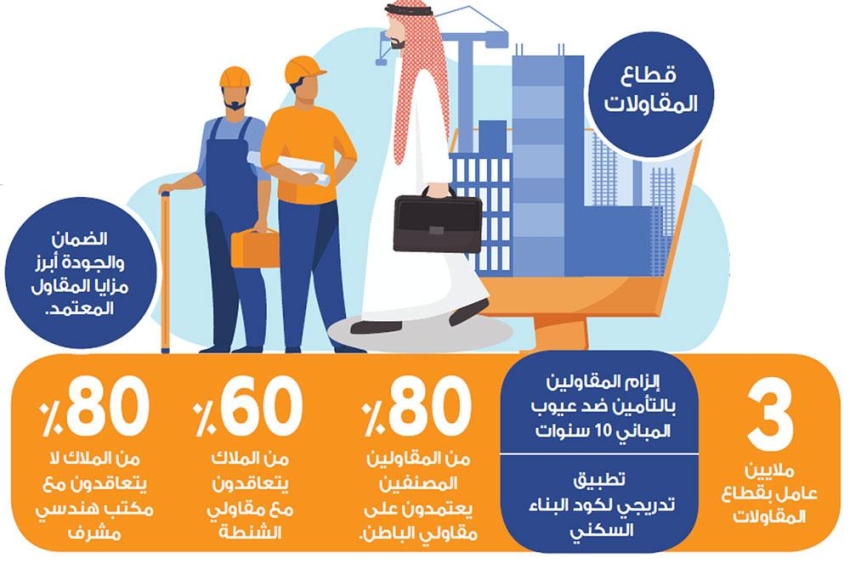