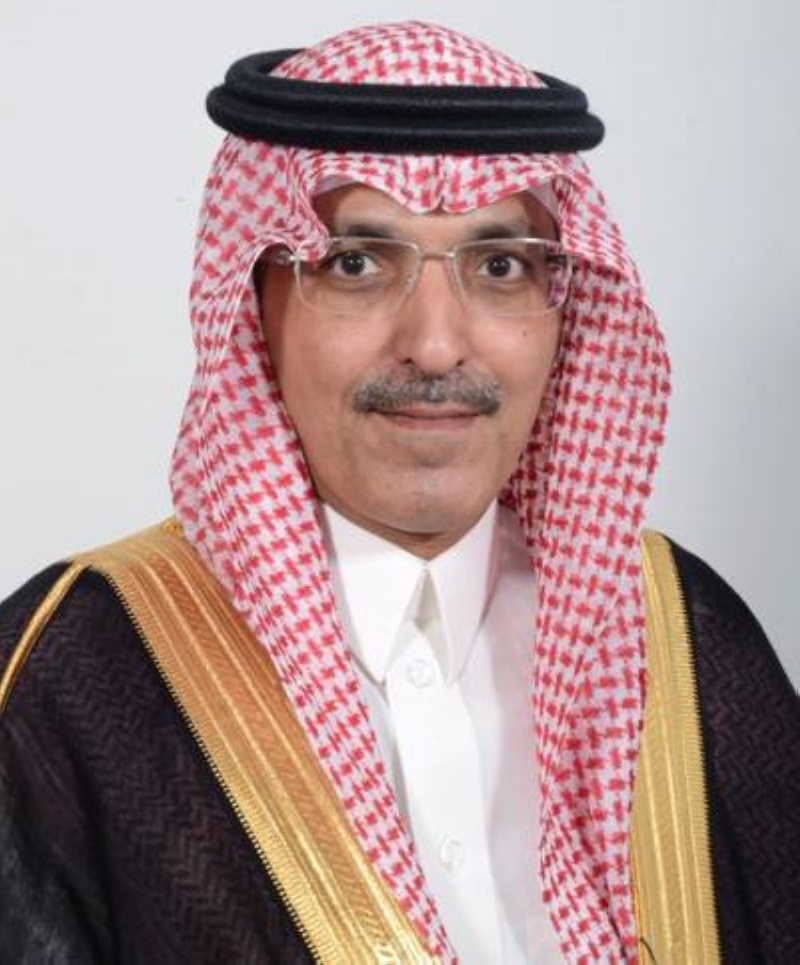 Finance Minister Muhammad bin Abdullah Al-Jadaan said: The Kingdom believes in the need to listen and cooperate with all concerned parties to solve interrelated issues in the world, whether those related to debt, food or energy, in addition to supporting weak countries to ensure the recovery of all. Al-Jadaan explained, in a tweet on his official account. On Twitter, he said that international dialogue, cooperation and long-term planning is the way to address global challenges, noting his aspiration to participate in the World Economic Forum in Davos within the Saudi delegation, and pointed out that the Kingdom’s Vision 2030 embodies Saudi Arabia’s determination to change its economy and society’s life for the better, indicating The Kingdom has a long-term vision for economic development, and in this regard, the Kingdom, during its presidency of the Group of Twenty, called for the necessity of easing the debt burdens of poor countries and cooperation in the energy field in order to ensure supplies in light of the many fluctuations facing the market today and the decline in the volume of discoveries and exploration operations, and in this regard, Prince Abdulaziz bin Salman, Minister of Energy, recently warned about the insufficiency of oil supplies and the need to maintain energy security during the transition to renewable sources, and in light of The current Ukrainian-Russian crisis The southern half of the world is facing crises related to healthy food and the possibility of exacerbating famine. 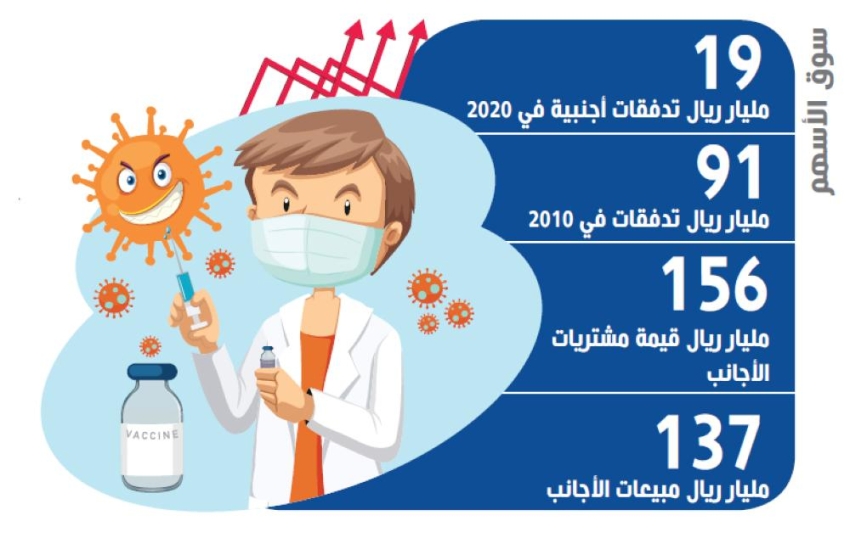 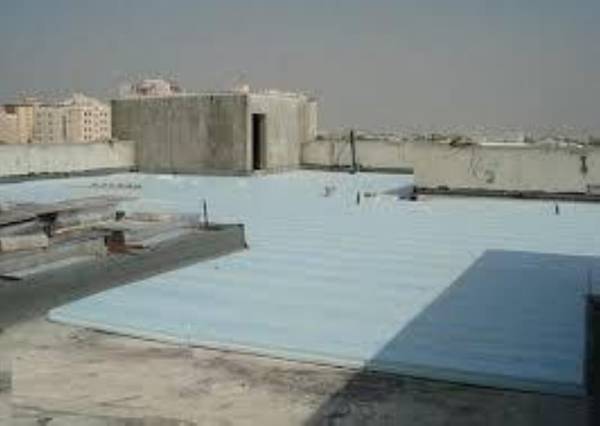 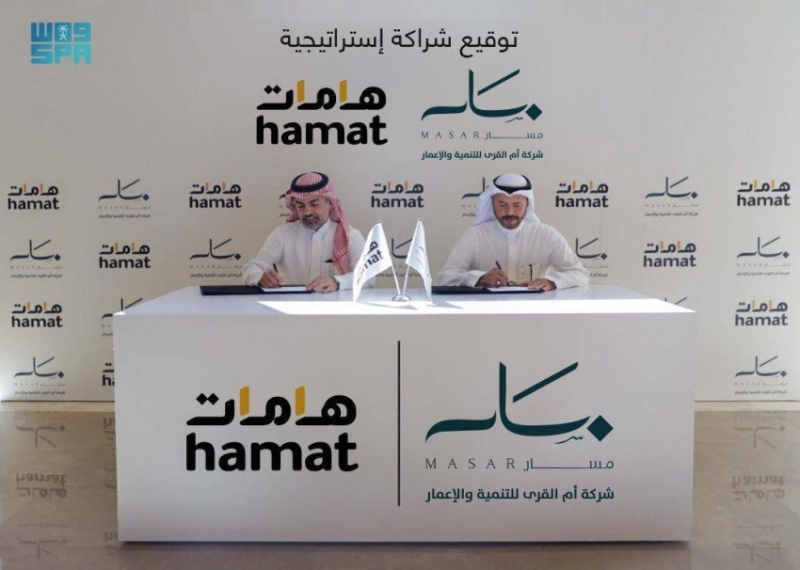