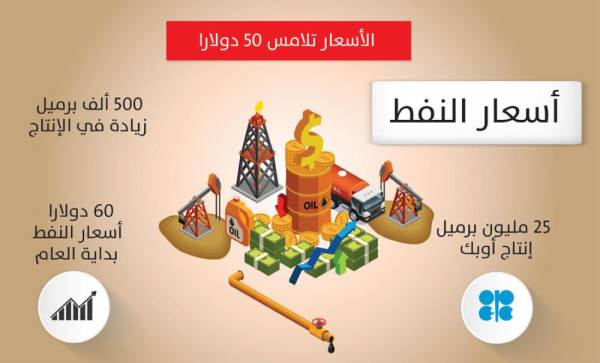 Crude oil prices increased during the third quarter of 2020, supported by the decrease in production surplus, and improvement in refining operations and operating rates in global oil refineries in the main regions, although they are still below levels before the pandemic of the new Corona virus. According to a report by the Organization of Arab Petroleum Exporting Countries. The rise in prices was limited by the growing concerns about the slowing pace of the recovery in oil demand due to the high number of new infections with the new Corona virus emerging globally, and the report also expected a decline in oil refineries demand affected by the start of the maintenance season and low refining margins in addition to renewed concerns about the oversupply of oil. Following the lifting of the status of force majeure from the “safe” Libyan oil fields and ports, and the resumption of oil production and exports after an expectation of about eight months. In general, the average spot prices for a basket of OPEC crudes increased in the third quarter of 2020 to the level of forty dollars. The last OPEC meeting approved a limited increase in production by 500 thousand barrels, starting next January, instead of the two million barrels that had been scheduled since last April. According to estimates, prices are expected next year between 50 – 60 dollars. 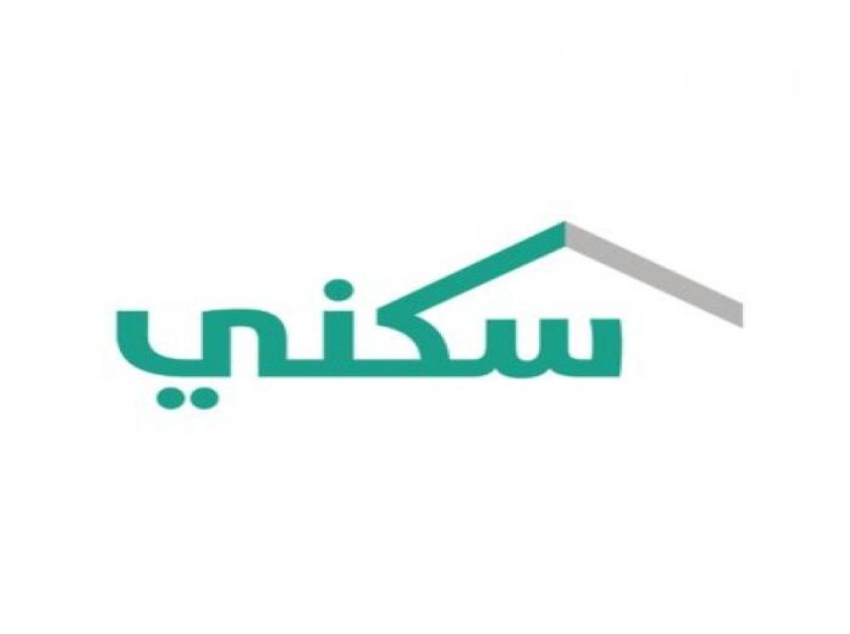 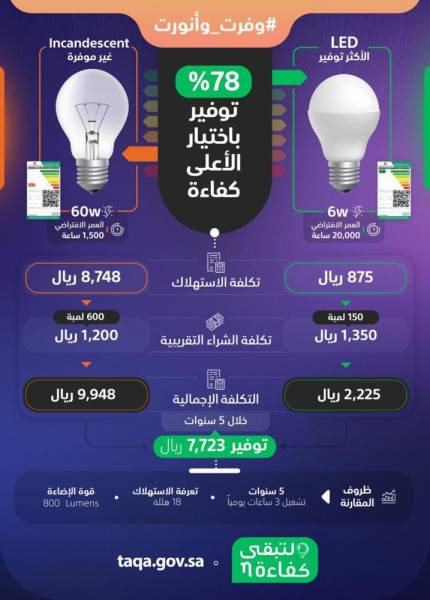 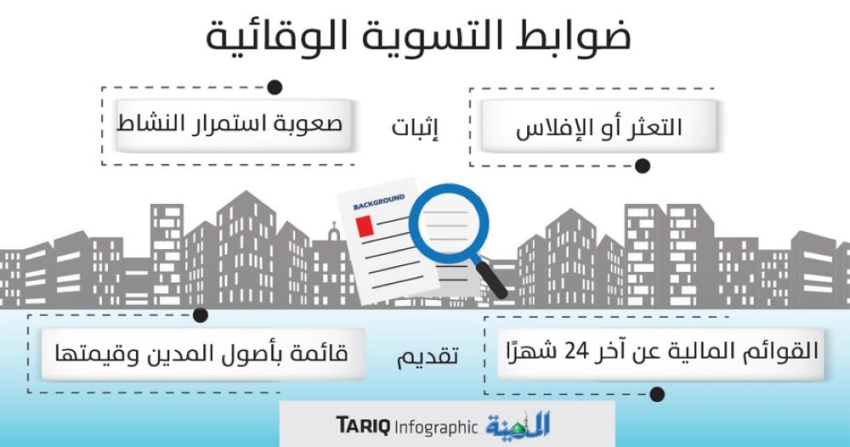