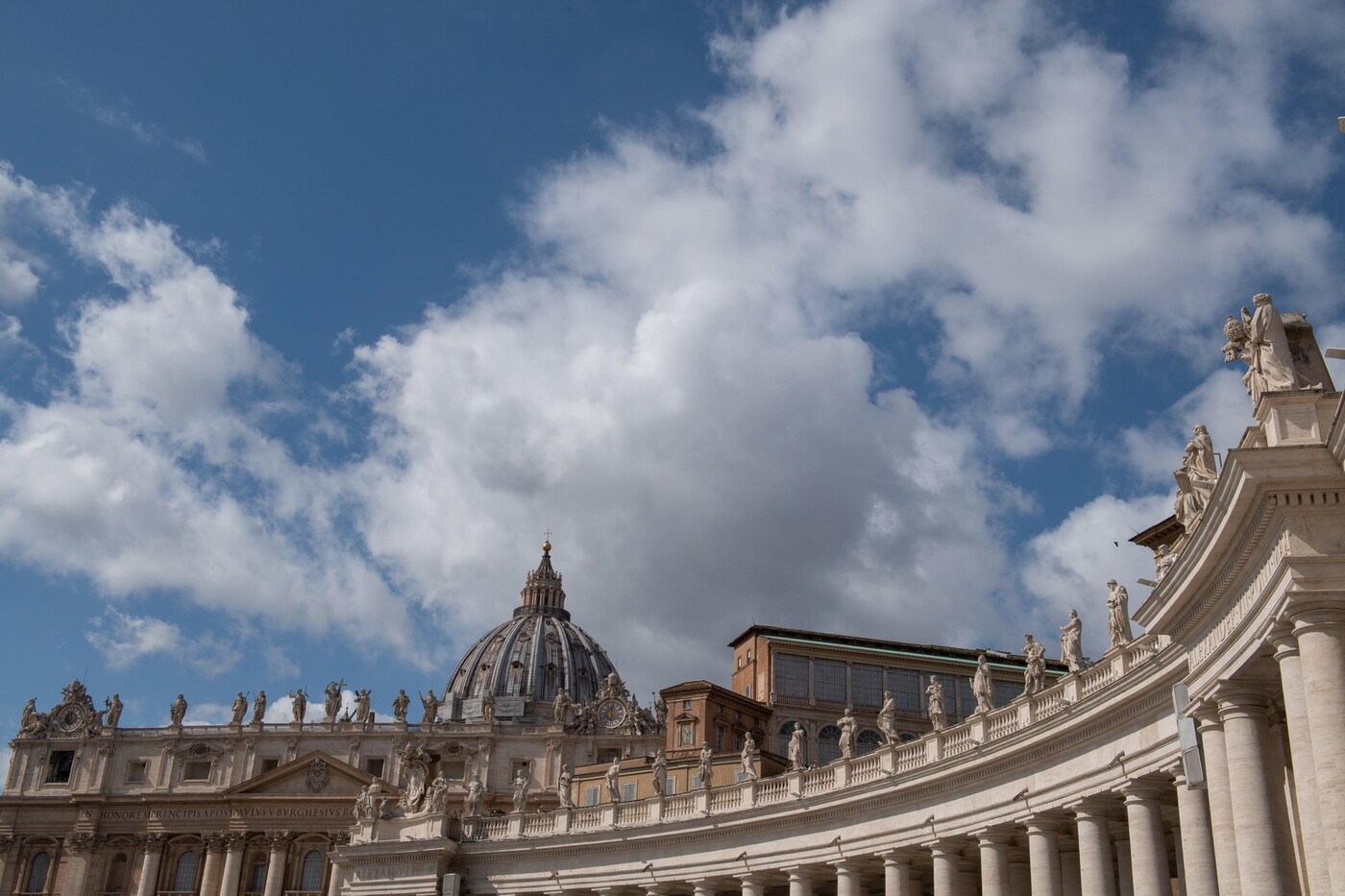 Operation transparency. For the first time, the Secretariat for the Economy of the Holy See published on Friday March 12 the elements of its annual budget. The 2021 financial year will be strongly impacted by the Covid 19 pandemic, since it forecasts a deficit of 50 million euros for total expenditure of 310 million euros.

A shortfall reduced in part (30 million euros) by the proceeds of the Denarius of St. Peter, a donation offered by Catholics around the world to help the Pope carry out his missions and his works of charity, which should pay off 47 million in 2021. Until the beginning of this year, these funds were managed by the Secretariat of State, outside the usual circuits and controls of the Vatican, which had given rise to scandals. On a comparable basis, the losses of the Holy See should be multiplied by eight, to 80 million euros, compared to 2019, the last year when the accounts are available.

In detail, revenues are expected to decline by 20% in 2021 to reach a total of 260 million euros. Almost all of the revenue losses come from a 40% drop in the Holy See’s own revenue, especially from the Vatican Museums, which were closed to the public for much of the year, the drop in revenue from financial investments or those of real estate and commercial rents in buildings belonging to the Vatican. On the other hand, donations have hardly declined. The new closure of museums as of March 15, 2021 is expected to further increase losses.

To cope with this shortfall, the Holy See has planned to reduce its operating expenses by 8%, to 310 million euros. The decrease will be much greater (14%) if we exclude staff costs, which represent half of the expenditure. The members of the Curia were asked to reduce travel, the organization of conferences and to postpone the purchase of non-essential equipment until later.

No “Decrease in service to the Pope’s mission”

“3/4 of the expenses are devoted to the apostolic mission”, underlines the press release of the Holy See. 22% are used to communicate its message, 20% to ensure its presence in the world through apostolic nunciatures, 17% to charitable actions around the world, 16% to support local Churches in difficulty and facing a particular context in matters of evangelization.

The prefect of the secretariat for the economy, the Jesuit Juan Antonio Guerrero Alves insists that “The savings were made without reducing the service to the Pope’s mission”, while ensuring the “Defense of wages and positions of employees” of the Vatican.

“If we were a company or an NGO, we would have reduced services and restructured our staff, he emphasizes. If we were a state like any other, we would have increased our debt and taken tax measures. In our case, if donations do not increase, we can only save as much as possible and use our reserves ”.

According to him, the income generated by the rental of properties, economic activities and services “will gradually recover when the economic situation is more stable”. Museums will be able to open without restriction and there will again be a normal influx of tourists. But, he points out, “A Church without financial reserves would continue to carry out its mission of evangelization with the creativity of the Spirit, as has already happened in history”. 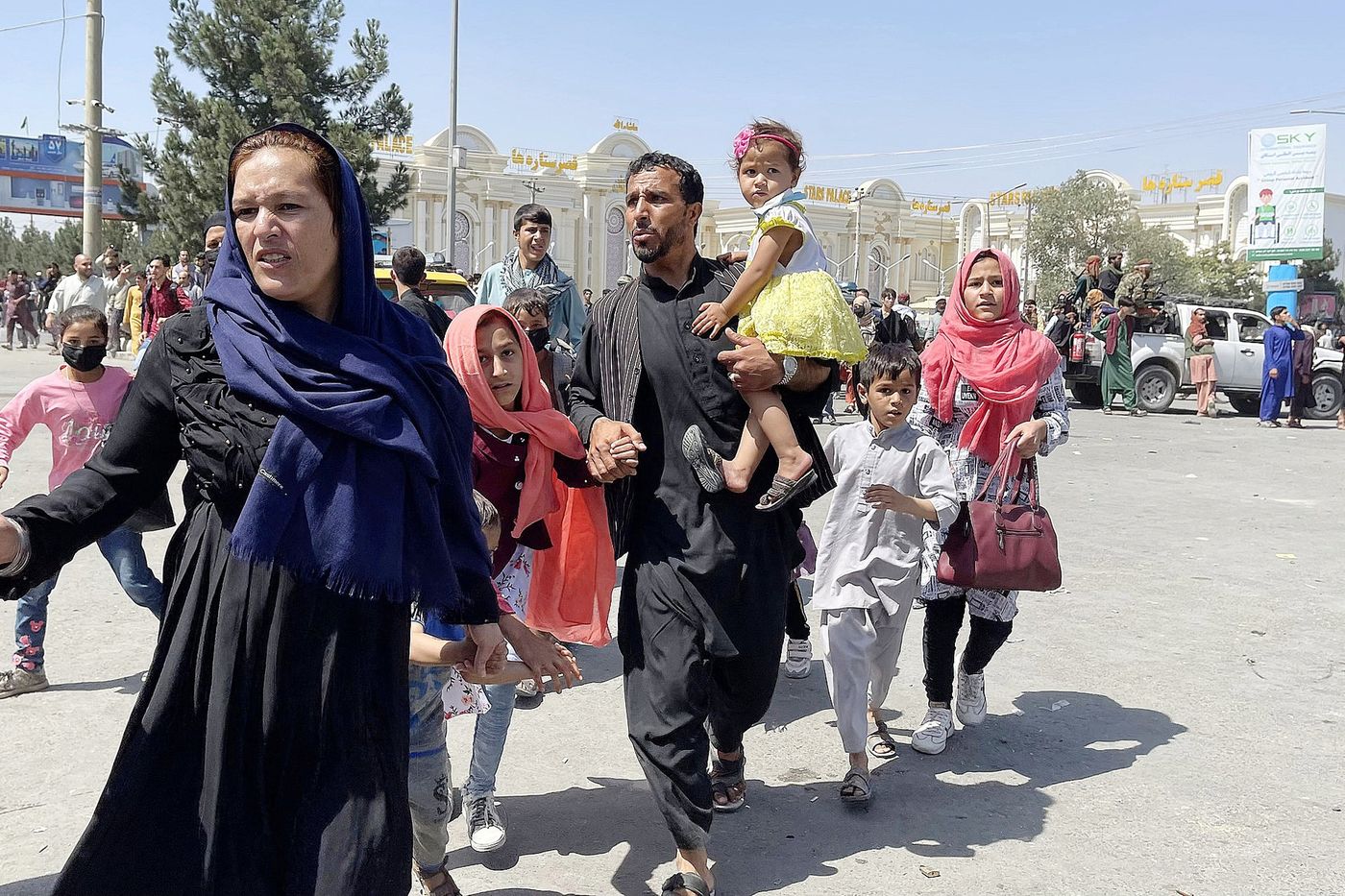 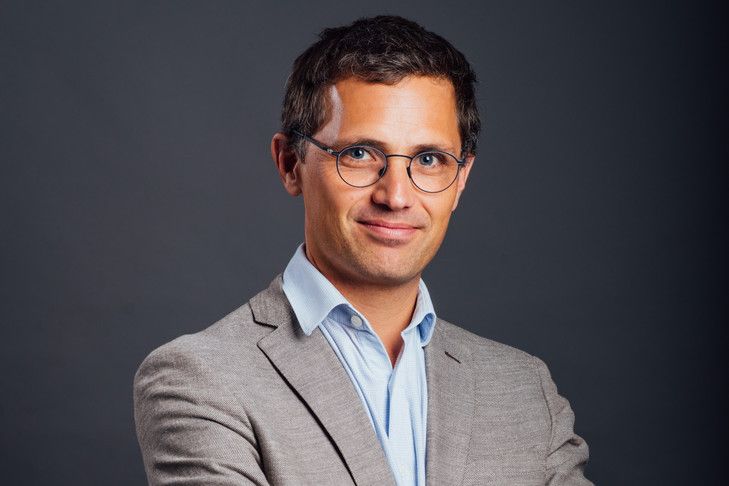 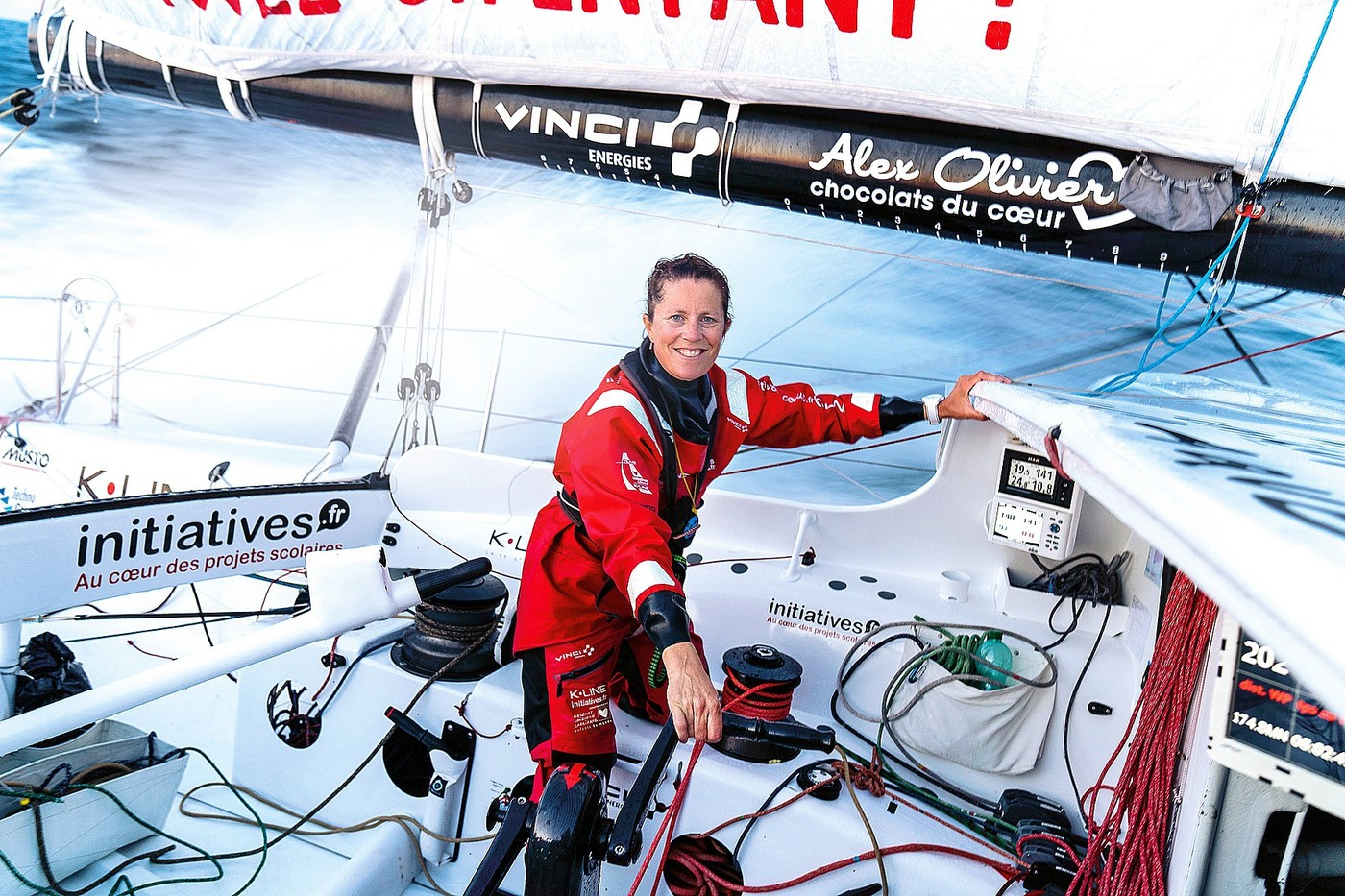