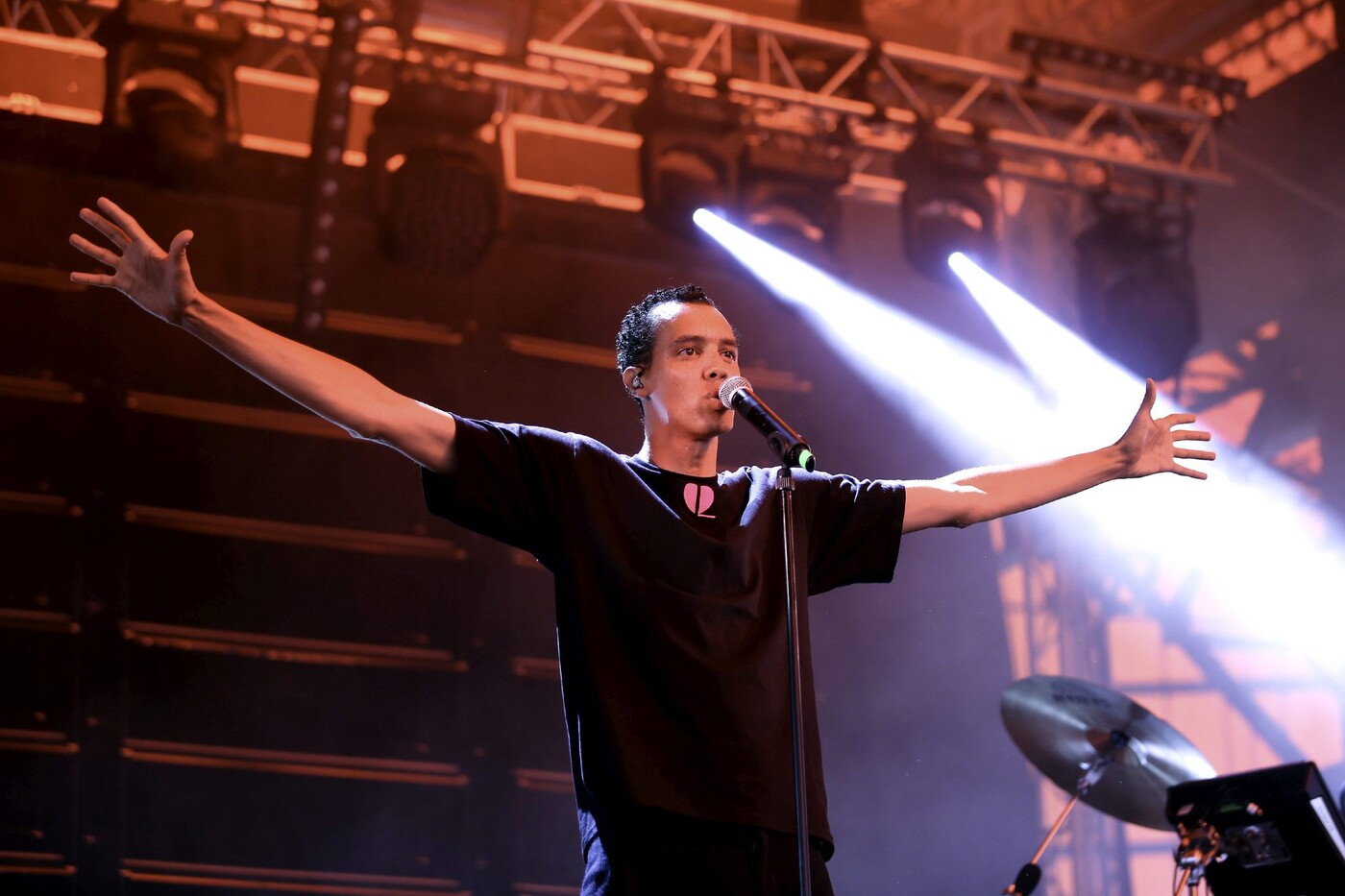 A little Francophonie air blows over the new Hall de la Chanson project. It allows to accompany in music the 26e edition of the French language week and the Francophonie. The association publishes a presentation and a song by an artist every day on an ephemeral site. The initiative lasts nine days and features nine artists, from March 13 to March 21, 2021.

Breathe, of the writer and singer Gaël Faye, opened the ball with relevance on March 13 for this project in songs on the theme of the air. Serge Hureau, director of the Hall de la Chanson does not hide his enthusiasm for the words of this composition and “ music, very beautiful, magnificent of this artist ”. On March 14, Jacques Dutronc found The stewardess. On March 15, Robert Charlebois and Louise Forestier sang Lindberg. To be continued…

The theme selected by the association is part of a series of ten words proposed by the Ministry of Culture. The Song Hall has chosen the theme of air because it evokes both music and the vital need for fresh air that everyone feels in these times of containment, curfew and pandemic.

Each song published is accompanied by a text to explain the context of its creation and a biography of the artist concerned. All will remain available one month after the Francophonie week.

The objective of this new project of the association which promotes the great French song is to present, through diversity, artists who embody the Francophonie. Young or old, coming from diverse backgrounds, they are numerous and their strength feeds into this project. “ The song shouldn’t be a question of generation “, emphasizes Serge Hureau with communicative conviction.

After colonization, reconciliation through culture

The aim of this initiative is to make the public hear artists who are not very well known in the metropolis. Through this exhibition, the association also wants to show a different side to that of the celebrity that a singing career can bring. “ We want to show that the song has a future, that it carries a message and that it expresses itself with force ”, emphasizes Serge Hureau.

All of the songs published on the Song Hall ephemeral site breathe life, humility. They tell multiple stories. “ La Francophonie recalls painful memories of colonization, recalls the head of the association. But the Francophonie is today a sounding board for reconciliation. “ 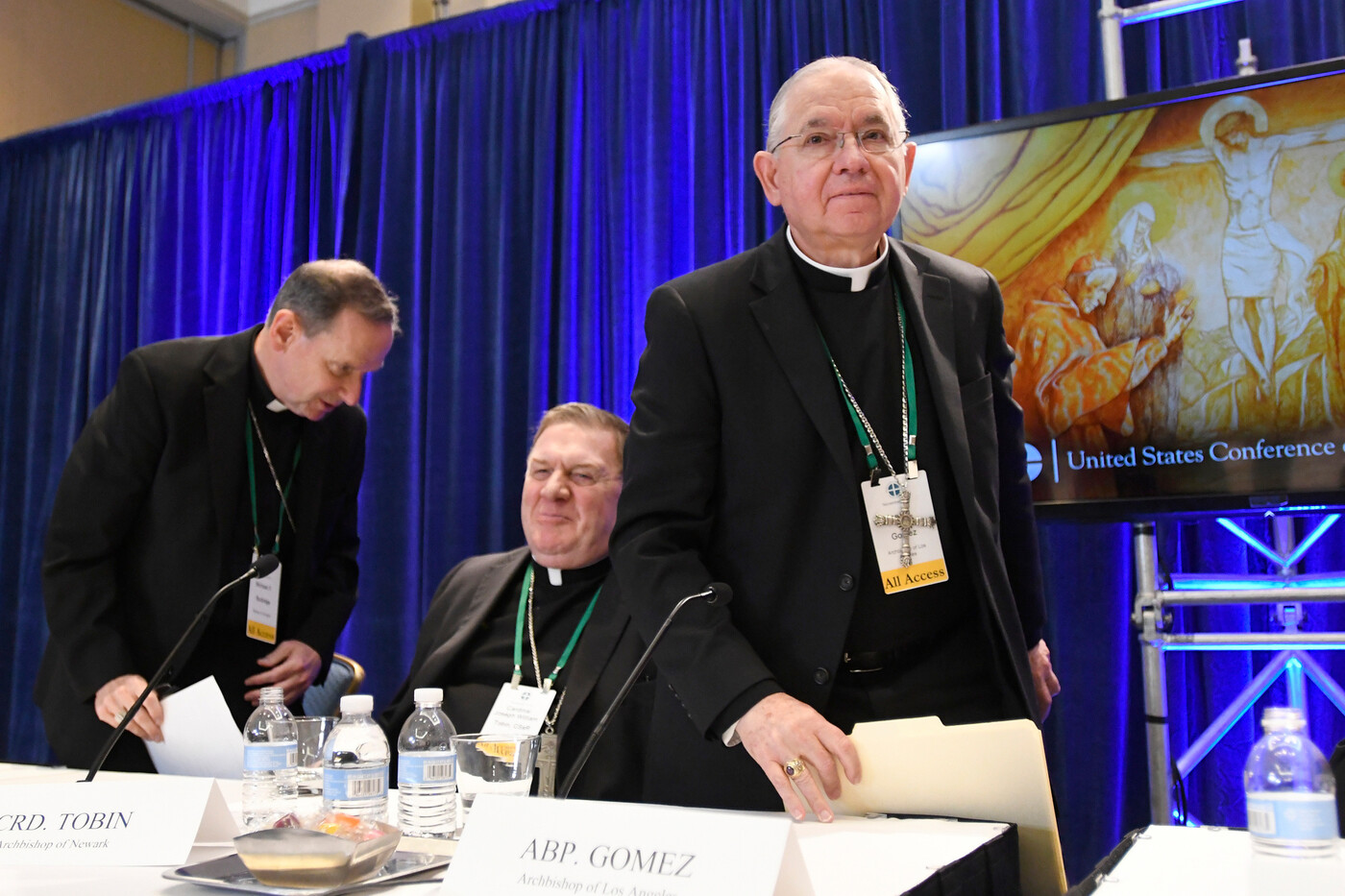 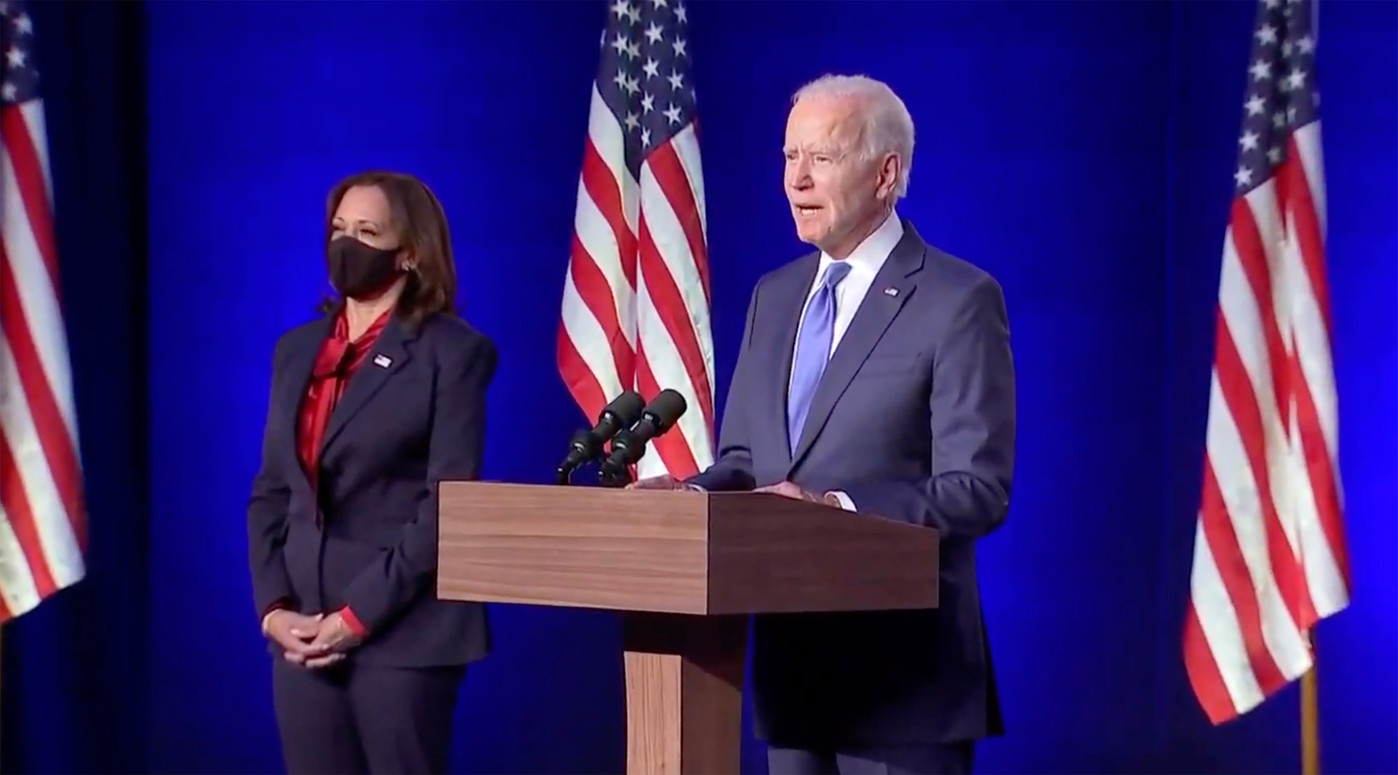 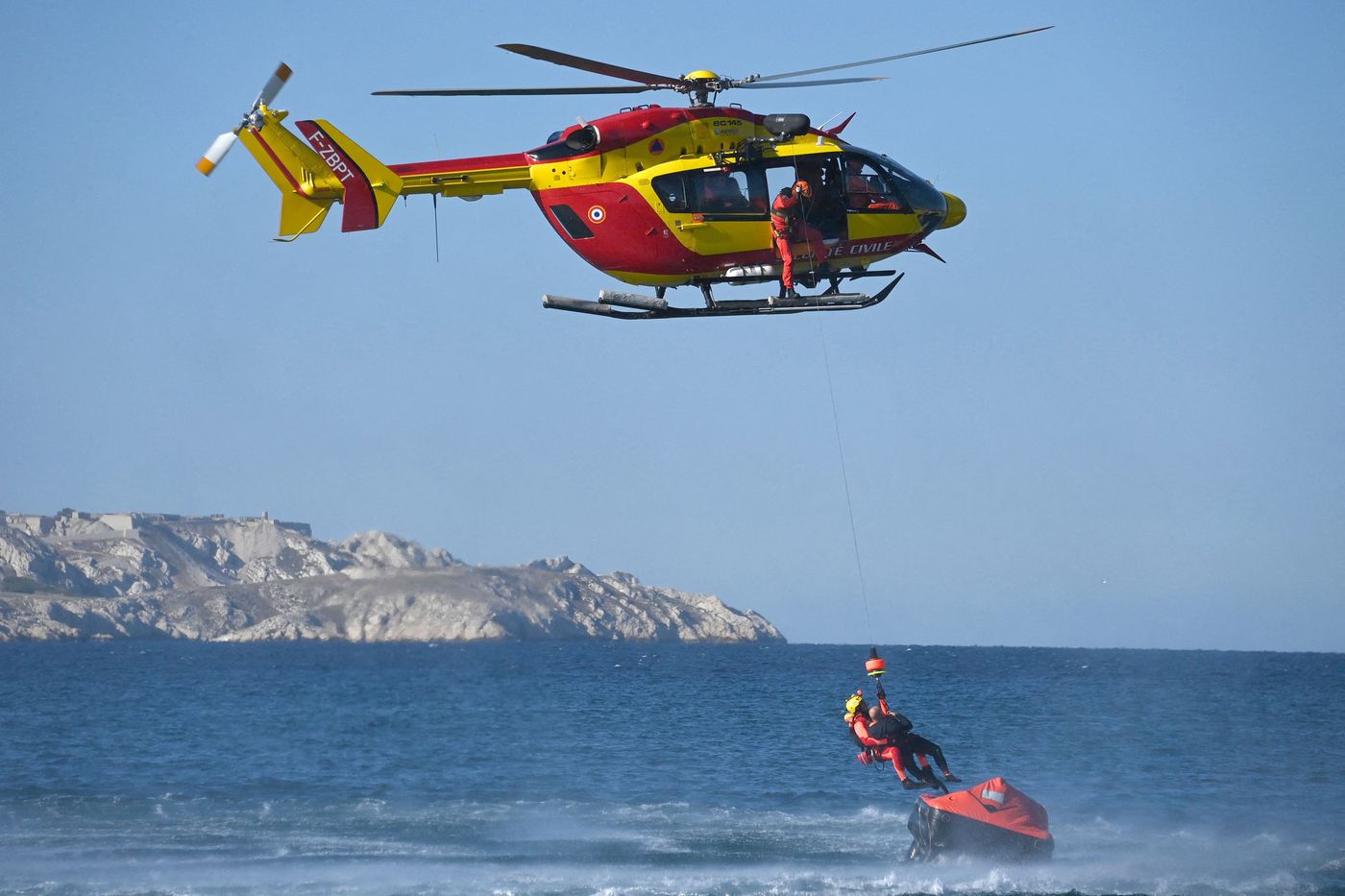