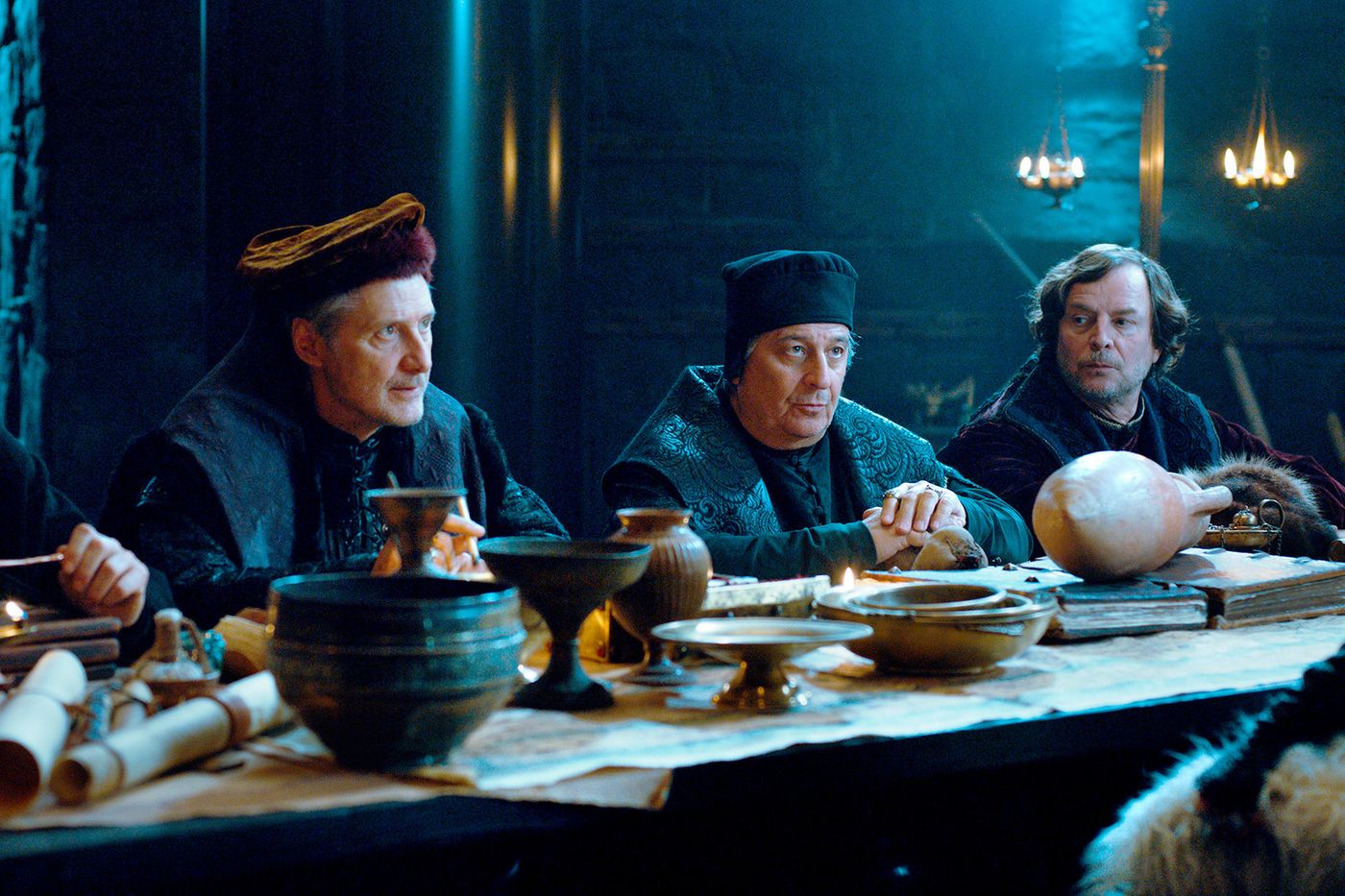 “Toalone, we go faster; together, we go further. “ In King Arthur’s little world, only the first part of this African proverb is worth. It is indeed the drama of the monarch who reigns over Kaamelott: to be surrounded by knights who confine the quest for the Holy Grail to its most basely concrete aspect.

For six books (understand “seasons”), Alexandre Astier gave life to a very personal version of the Arthurian legend for the small screen. From January 2005 to October 2009, M6 broadcasts 458 episodes which, from three minutes and thirty seconds at the start, grow to last fifty-two minutes. They slide towards a darker dimension, without losing the humor based on the absurd and the quirky, halfway between Monty Python and Mister Bean.

Interpreter of Arthur, Alexandre Astier also takes on the functions of screenwriter, director, editor and composer of the series. “It’s out of laziness to have to explain to others what I would like me to do everything myself”, he explained. With the same quiet determination, he was announcing seven books and three movies. The last television season did not see the light of day, but here is finally the first film, awaited by millions of fans. To the point that reservations for many cinemas were full two weeks before its release and that the Grand Rex sold the 2,700 seats in its large hall in … five minutes.

Aficionados will appreciate this tale of the return of King Arthur, brought back from the Red Sea by mercenaries in 484, ten years after the end of the series. His supporters see in the former sovereign the means to end the reign of the tyrannical Lancelot du Lac, who succeeded him. But Arthur Pendragon longs for tranquility and does not care to remove Excalibur from the rock, which would return him the throne of the kingdom of Logres.

With its careful production and photography, this ambitious film alternates at a good pace the great adventure and a humor that always operates on the gap between the concerns of the characters, very anchored in their daily lives, the medieval framework of the Arthurian gesture and its territory with imaginary regions (Carmélide, Gaunes, ruins of Ban, Aquitaine…). The dialogues cheerfully juxtapose talk of counter and sustained language, and cliques of broken arms exasperate the ex- and future king by their incompetence. The rehearsal comedy is particularly pleasing when it comes to the attacks of the Burgundians, so hazardous that no one pays any attention to them.

Returning the same band of actors where the parents and children of the always so versatile Alexandre Astier, father to the city of seven offspring, figure prominently, to which he adds some new names as eclectic as Guillaume Gallienne and Sting – the credits count more than 80 actors… This profusion will delight those familiar with the series, but will undoubtedly lose those for whom reading the texts of the Arthurian cycle does not date from yesterday. 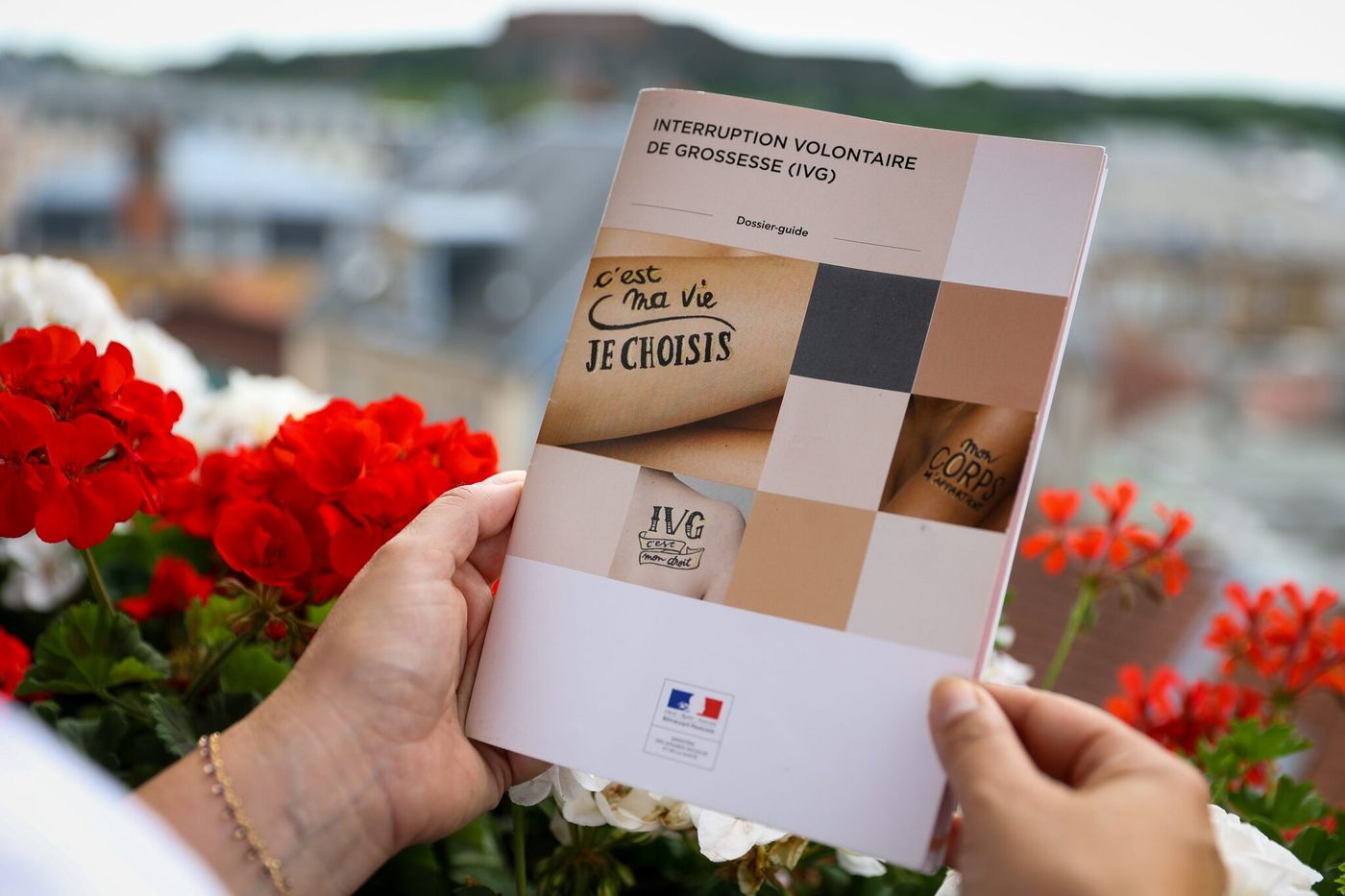