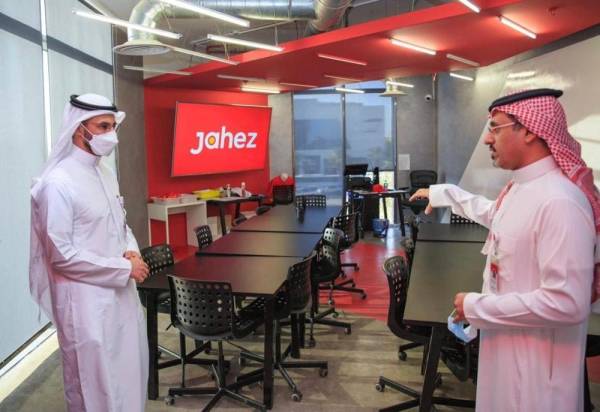 The Governor of the General Authority for Small and Medium Enterprises “Monshaat” Eng. Saleh Al-Rasheed visited the international “Jahez” company at its headquarters in Riyadh, and was briefed on the company’s daily operations and activities.

The CEO of “Jahez”, Gabb Al-Mandil, presented to the governor the most important developments of the young Saudi establishment, and its rapid steps towards the forefront of the market in the fourth year of the application life currently spread in Saudi Arabia, and on the sidelines of the visit, the governor of “Monshaat” praised the ability of Saudi youth to compete and excel in all Fields And he thanked Jahaz officials for the capabilities he saw that depend on qualified Saudi youth who are able to make teams.

“We have relied a lot in ready-made on Saudi cadres, and the reason is that they are the best and not because they are only Saudis,” said Ghasab Al-Mandeel, indicating that the numbers are increasing daily for new beneficiaries of a ready-made application, and that the application’s focus is on raising quality standards in operations. The company’s goal is to be in the first row in the Kingdom and then expand in the Arab countries. Al-Mandeel also thanked the Governor of “Monshaat” for the great support that everyone finds from the authority, which is keen to deal as a basic partner in supporting projects from a wonderful national perspective.

The Governor of the Enterprise Authority was accompanied on his visit by the Deputy Governor for Entrepreneurship, Essam Al-Dhakir, and a number of the Authority officials. 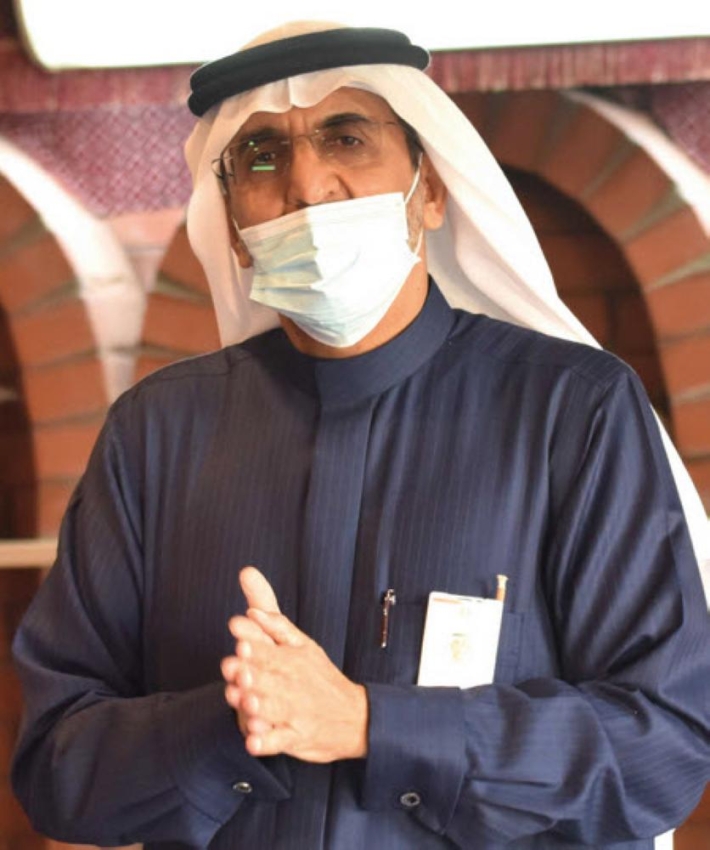 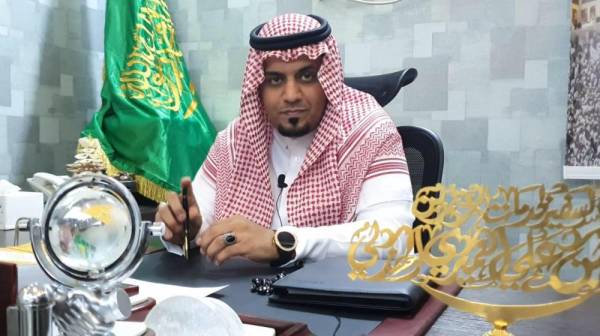 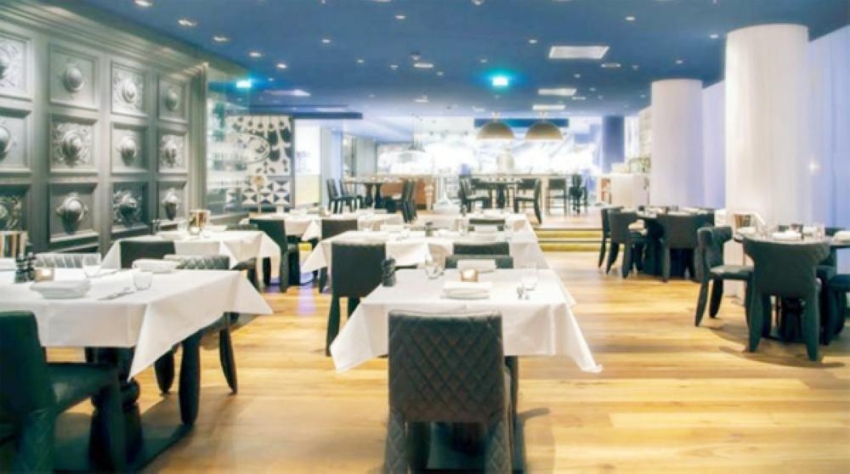