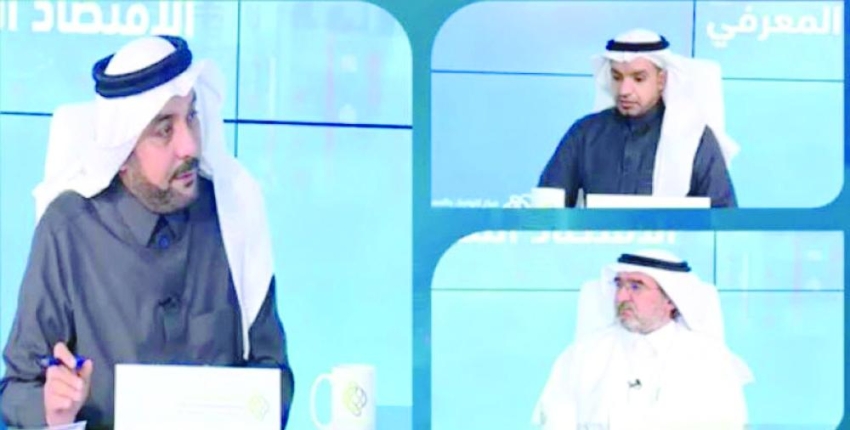 The Financial Knowledge and Communication Center “Mutamim” (the initiative of the Ministry of Finance) stressed the importance of expanding investment in research and seeking the help of specialized experts to convert knowledge into financial and economic value. This came during the meeting it organized under the title “Investing in Research to Enable the Knowledge Economy” with the participation of the General Supervisor of the Department The General for National Planning at King Abdulaziz City for Science and Technology, Dr. Abdullah Al-Raddadi, the head of the Gulf Research Center, Dr. Abdulaziz bin Saqr, the economist and strategist Dr. Yarmo Kotilin, and the head of the Research Department at Al-Rajhi Financial Company, Mazen Al-Sudairy, was moderated by the writer and media advisor Yahya Al-Amir.

In turn, Dr. Yarmoukotilin emphasized the important role of international organizations in spreading awareness of the need for a knowledge economy and how to apply it, indicating that there is an integrative relationship between law and knowledge economy and that they cannot be separated, and he pointed out that the knowledge economy is still looking for balance and that the issue of its development is taking place. In different ways, depending on the nature of each country, stressing that there is a need for mediators or consultants in finding solutions that work to convert knowledge into economic or financial value.

For his part, the head of the Gulf Research Center, Dr. Abdulaziz bin Saqr, explained that the Kingdom sensed the importance of the knowledge economy through the external scholarship program, which contributed to the education and knowledge of scholarship students, and stressed that investment in education is the basis on which all scientific and technical developments are built. Mazen Al-Sudairy noted that development and change in Saudi Arabia is more cultural than economic, and that it represents a cornerstone of change in accepting risks to deal with variables, and pointed out that technology has helped reduce the percentage of employment in the industrial and agricultural sectors, and its rise in the services sector. 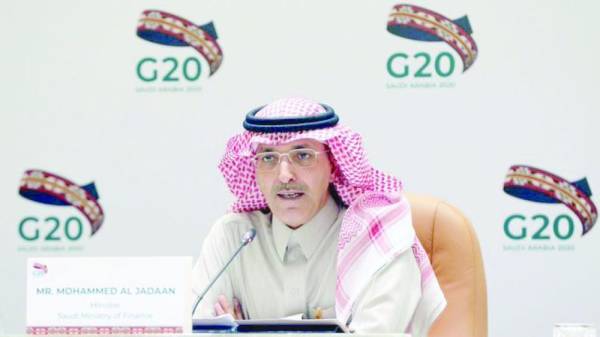 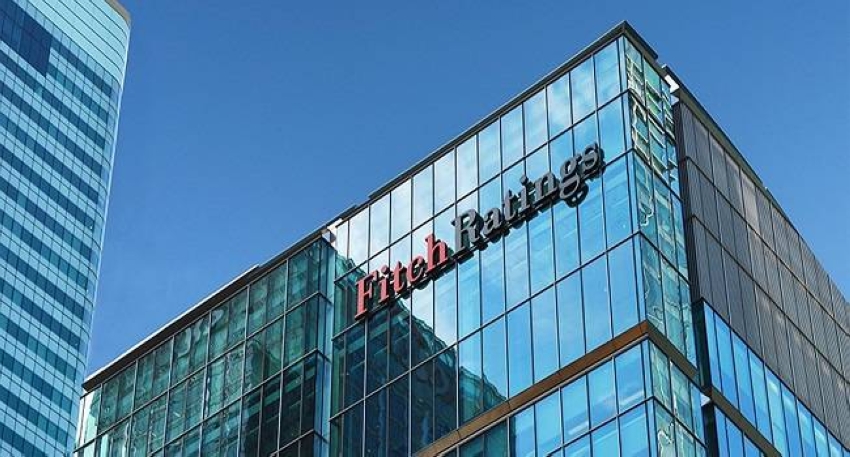