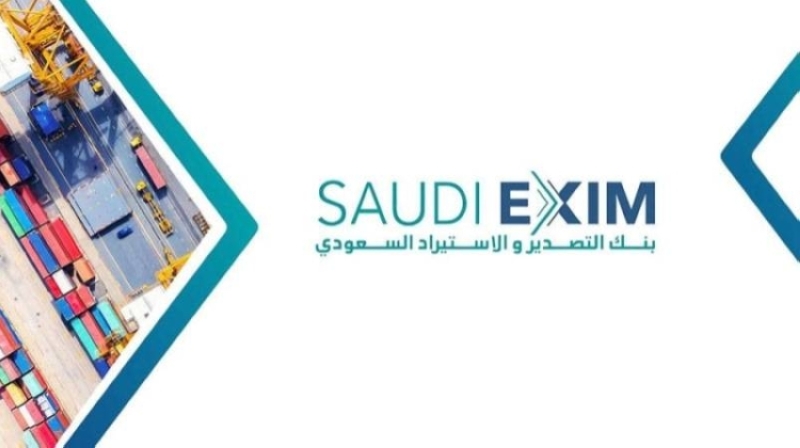 The Saudi Export-Import Bank continued its efforts to develop the export of Saudi products and contribute to the diversification and development of the local economy, as it announced the approval of credit applications with more than 10 billion Saudi riyals in an achievement calculated for the bank’s proceeds and its efforts to increase the effectiveness of the alternative economy, to contribute to achieving the objectives of the Kingdom’s Vision 2030 by increasing the share of The Kingdom’s non-oil exports are part of the non-oil GDP.

According to a bulletin issued by the bank at the beginning of the new year on its performance until the end of December of the fiscal year 2021 AD, the approved credit requests have reached 125 requests since its establishment, with a total value exceeding 10.1 billion riyals, of which small and medium enterprises accounted for 53% of the total requests.

The bank launched financing and insurance products to suit the different needs of Saudi exporters, from which importers of Saudi products benefited in 60 countries around the world, including: China and India, followed by Belgium, as well as South Korea, the United States of America, the United Arab Emirates, the Netherlands, Singapore, Taiwan and Egypt and other trade cooperation countries.

The sectors of food products, iron and steel, rubber, plastics and paper products, pharmaceuticals, agriculture and fish farming came at the top of the list for sectors that export their products to world markets, along with the plastics, petrochemicals, construction, building and other vital sectors. The export activity of these sectors represents the far-sightedness of the Kingdom’s leadership in developing emerging sectors and developing their inputs, in addition to the pivotal role played by small and medium enterprises in achieving economic growth in the Kingdom.

In 2021, the Bank concluded several agreements and memoranda of understanding, targeting importers of Saudi non-oil goods, services and products, and enabling them in regional and global markets, with the aim of opening more credit lines to empower Saudi exporters, as part of the Bank’s direction to expand the scope of its partnerships and open new investment horizons for emerging sectors Through cooperation with international finance and credit institutions that provide expertise, contribute to diversifying and facilitating export products and services to foreign markets and making the most of the advantages of these markets to open new opportunities for the Saudi export movement.

These agreements gain their importance from the promising opportunities for Saudi non-oil exports of good reputation and high quality that are in line with the standards of export credit agencies, and the high competitiveness in vital sectors that enrich regional and global markets, and contribute to strengthening trade relations between the Kingdom and its brothers and friends around the world. 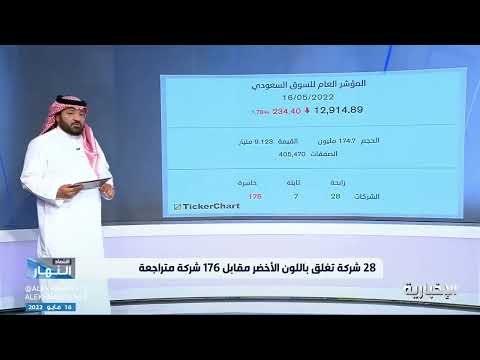 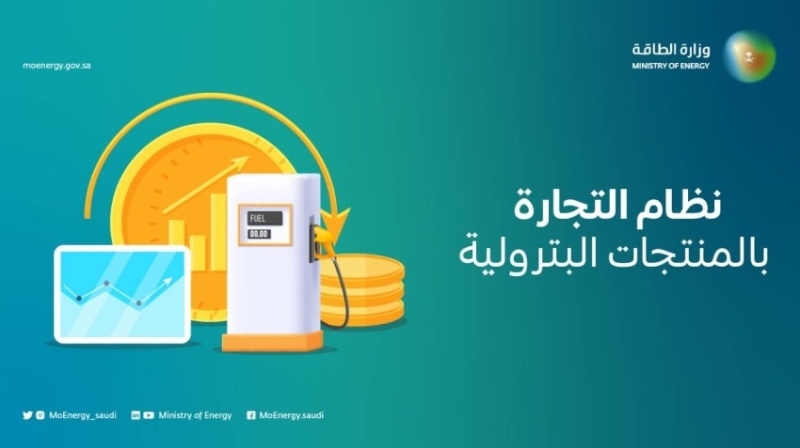