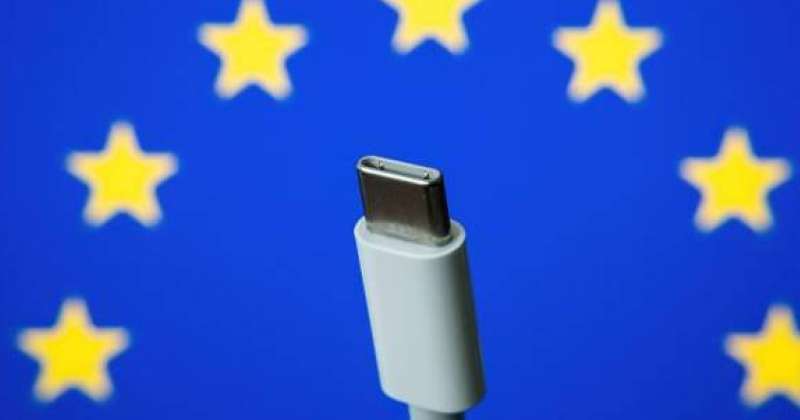 Today, Tuesday, the European Parliament gave its final approval to a decision requiring manufacturers of smartphones and other mobile devices to provide their products with a standardized type of charger.

After this vote by European MPs in Strasbourg, USB-C chargers will become the only portable electronic device charger sold in the EU from autumn 2024, despite strong opposition from Apple. 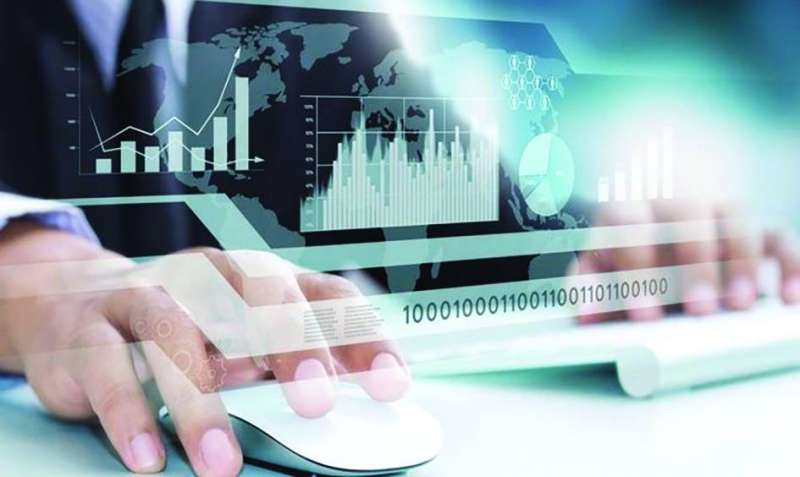 Members of Parliament approved the text by a majority of six hundred and two votes, against 13 votes in opposition, and eight abstentions.

“This is a great day for consumers and for our environment,” said MEP Alex Agios Saliba, a Maltese Labor MP, who is the rapporteur of the text.

Saliba had appeared hours ago carrying a set of different similar charging devices, and said, “This matter has become a thing of the past.”

The decision will also include laptops, from 2026.

Through this vote, the European Parliament ratified an agreement reached in early June with member countries, after a decade of attempts to impose standardized chargers, in an effort that angers Apple, the main opposition to such pioneering legislation in the world. 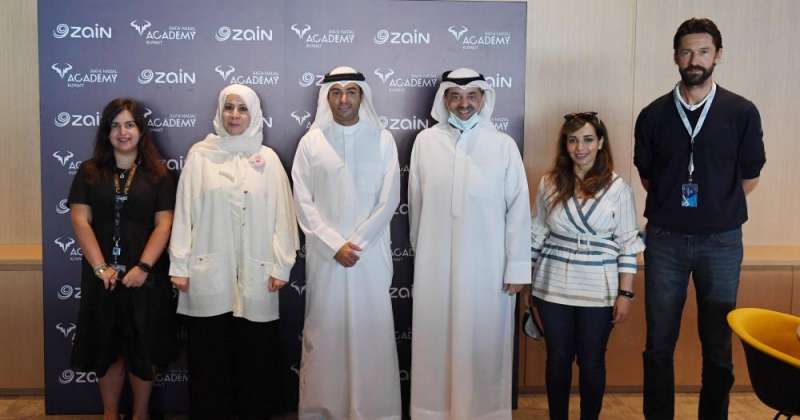 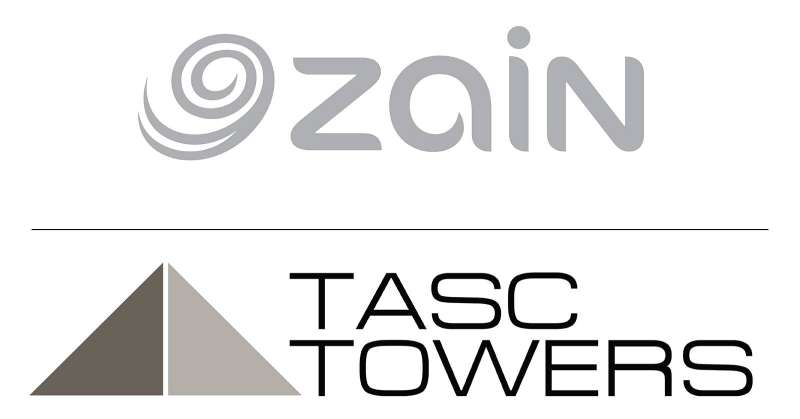 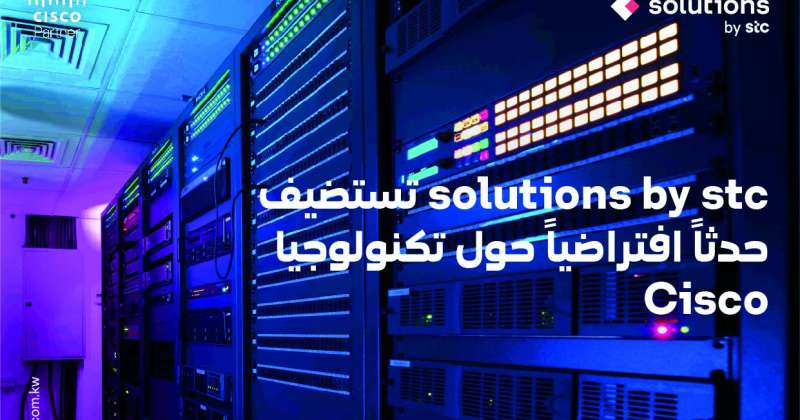