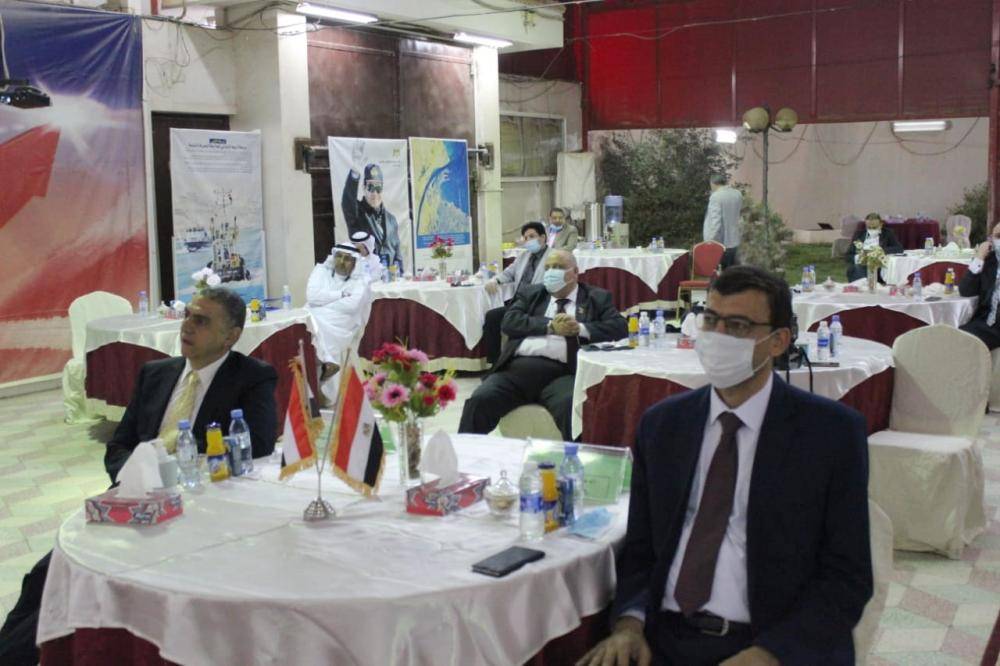 The Egyptian Cultural Office in Riyadh launched its cultural activity with an Arab poetry evening under the title “The Brothers Meeting”, after a hiatus that lasted for several months due to the precautionary measures related to the Corona crisis.

Poets from three Arab countries participated in the evening, as Mr. Al-Jazairli and Ahmed Hilal from Egypt participated, and from Saudi Arabia Muhammad Abbas and Ahmed Al-Ghamdi, and from Sudan, Nassar Al-Hajj. The evening featured lyrical and musical performances from the heritage of Arab music presented by artist Mohamed Selim, who accompanied poets on the oud, and artist Ashraf Abdel Aziz participated with him in presenting a group of patriotic songs.

The evening began with Amr Omran’s speech, in which he indicated that this evening is the first cultural event in which the office launches its cultural activity since he assumed his responsibility as a cultural attaché and head of the Egyptian educational mission in the Kingdom, explaining that the cultural work receives great interest from him personally, and that he has set up a cultural program full of distinguished activities Which covers all cultural, literary and artistic aspects, and includes discovering talents, nurturing them and developing their talents, as well as organizing national celebrations and events through which the office will work to connect Egyptian citizens to their homeland. 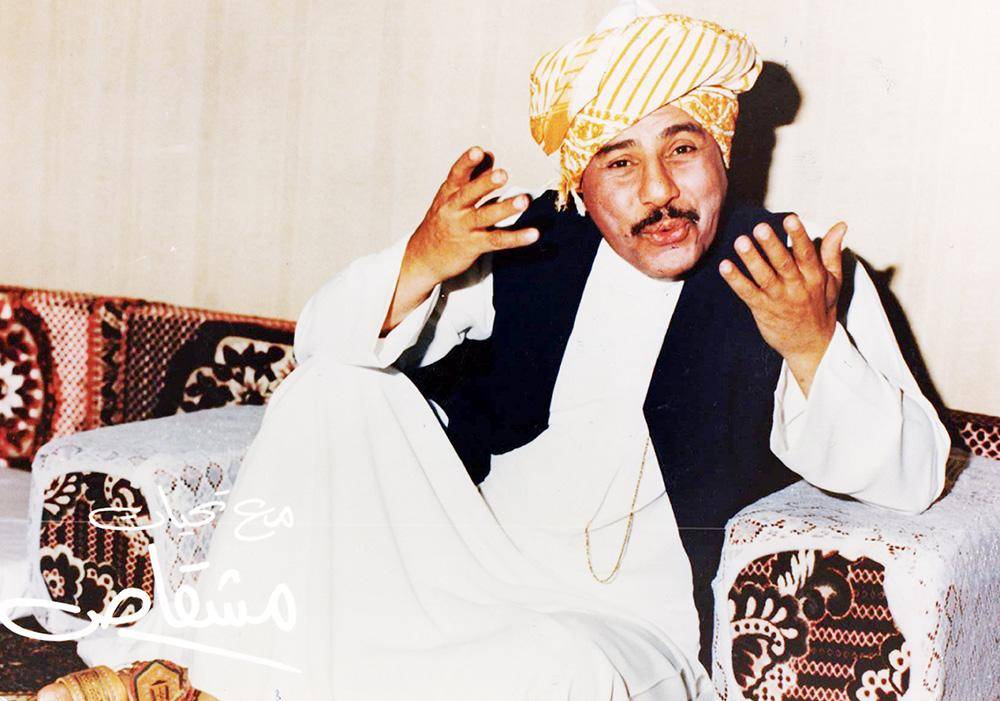 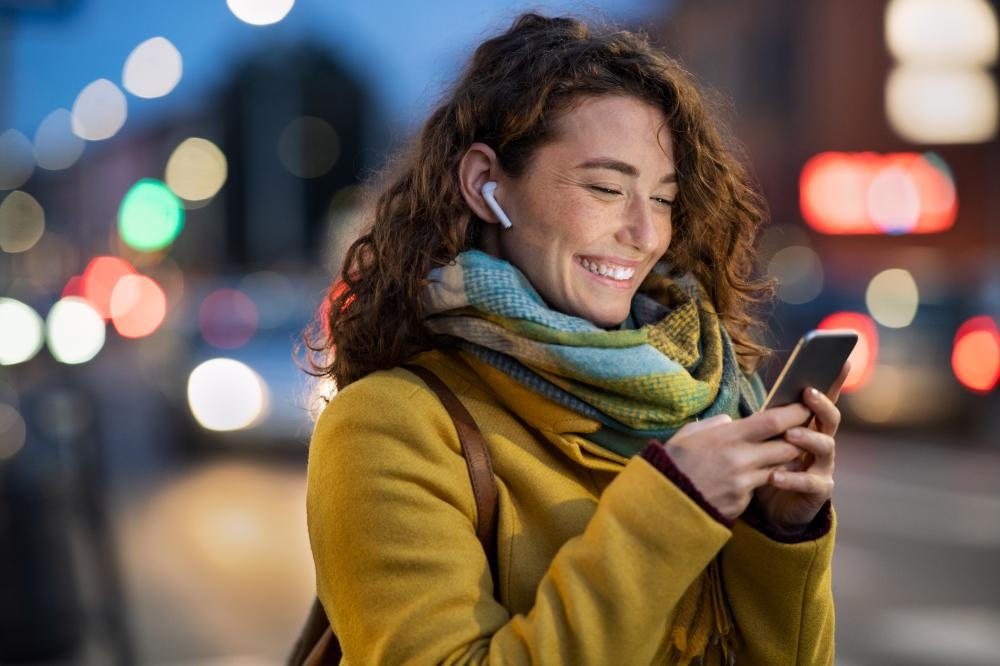 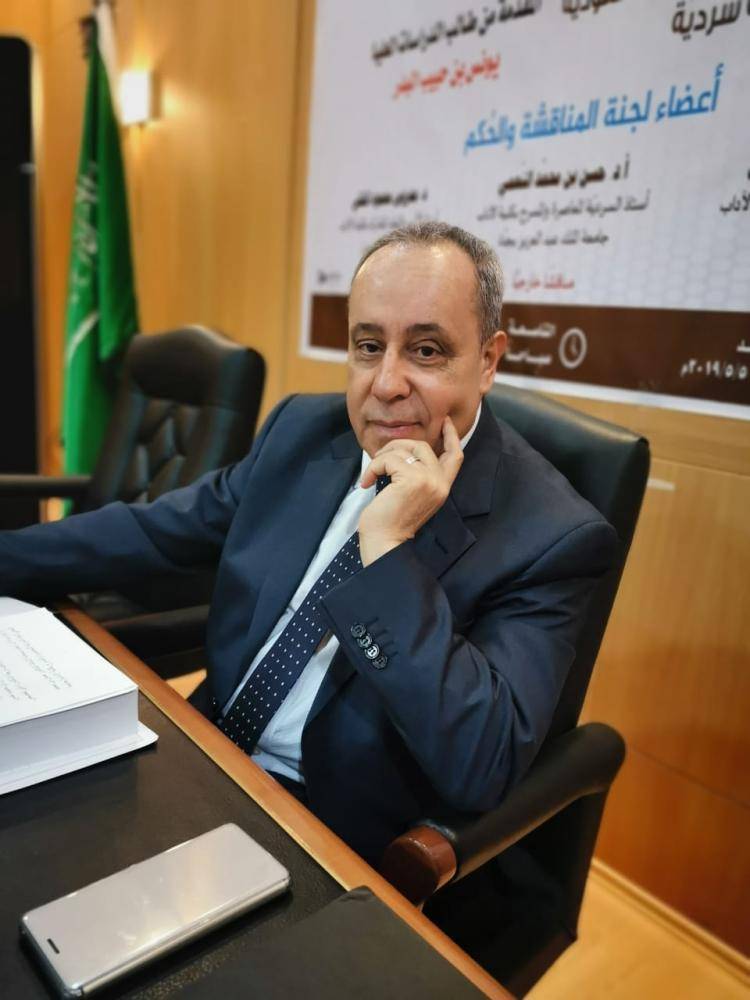