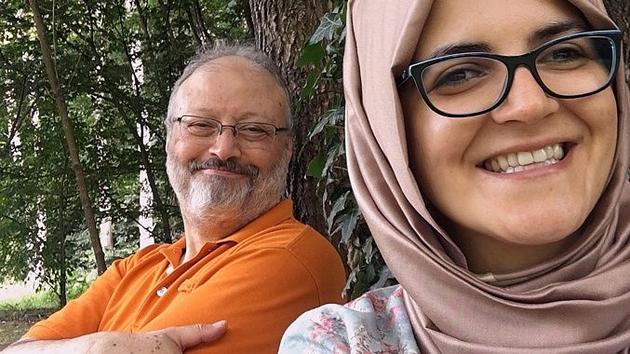 CHRONICLE – On OCS, a documentary recounts in detail the assassination of Saudi journalist Jamal Khashoggi in 2018.

It is one of the countries in the world where freedom of expression is the most restricted. In Saudi Arabia, having a different opinion from that of the royal authorities is a punishable crime. From prison. Even death.

Read also :The Dissident, the documentary that tells the whole truth about the Khashoggi affair

In October 2018, a Saudi journalist from the Washington post entered his country’s consulate in Istanbul to obtain papers for his marriage to a Turkish citizen. We never saw him again.

Jamal Khashoggi was not just anyone: for a long time close to Saudi power, he ended up turning away from it after Mohammed Ben Salman came to power. If he did not doubt his will to reform, he readily recalled that it was not accompanied by the slightest democratization. And that any criticism of his action was prohibited.

Threatened, rejected by his own family, Khashoggi ended up going into exile and isolating himself in the United States, where he had continued his fight by relying on other “dissidents”.

With them, he had even set up a digital organization – “the bees” 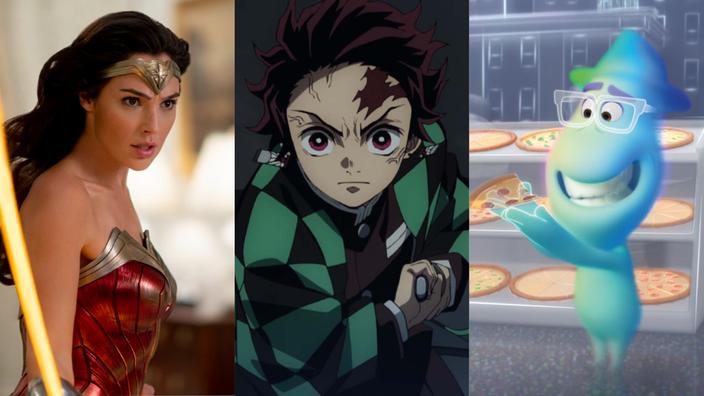 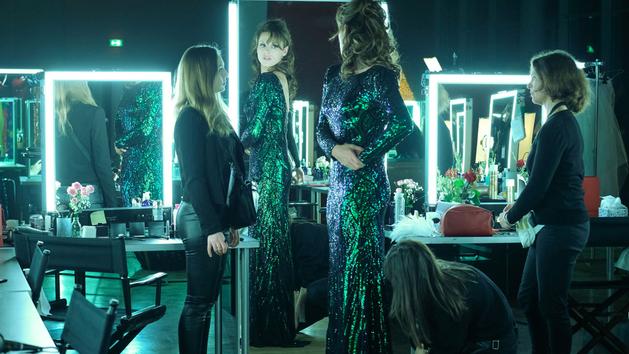 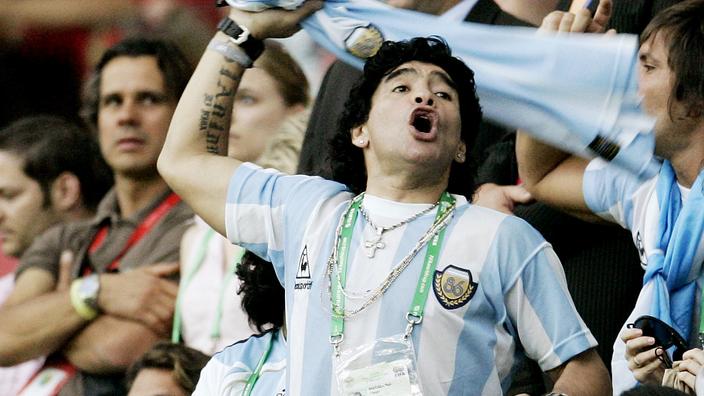