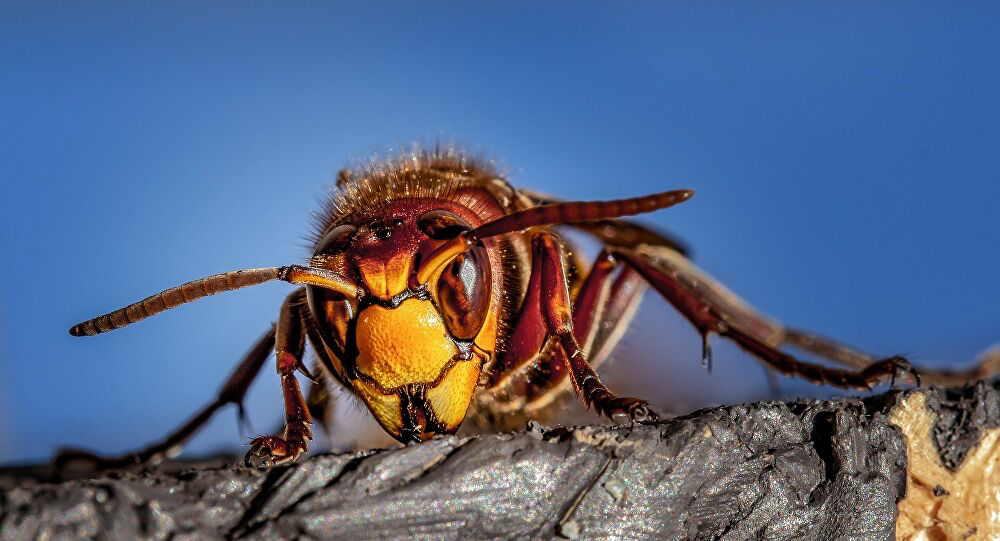 American and Brazilian scientists obtained a toxic protein from Asian hornet venom that kills known antibiotic-resistant bacteria, and through genetic modification, they made it safe for humans. The research results have been published in the Proceedings of the National Academy of Sciences.

Biologists from the Perelman School of Medicine at the University of Pennsylvania discovered that the main component in the Asian hornet venom Vespula lewisii, the mastoparan-L, or mast-L peptide, disrupts the bacterial membrane, and kills dangerous pathogens.

At the same time, this protein, which is generally harmless to humans in small doses, is still completely toxic. It damages red blood cells and triggers an allergic inflammatory reaction that can cause exposed individuals to go into anaphylactic shock and even die from a sudden drop in blood pressure and respiratory arrest.

Scientists set themselves the task of enhancing Mastoparan-L’s antibacterial properties and making it safe for humans. Through digital processing of a database of known antimicrobial peptides, they identified a so-called five-peptide motif associated with strong antibacterial activity.

The researchers then replaced the site at one end of the mast-L, which is believed to be the main source of toxicity for human cells, with this pentapeptide form, producing a modified variant of the mast-MO protein.

Studies in mice have shown that mast-MO protects animals well from deadly bacterial infections such as Escherichia coli and Staphylococcus aureus without serious side effects. The efficacy of mast-MO in these tests was similar to the existing antibiotics such as gentamicin and imipenem. 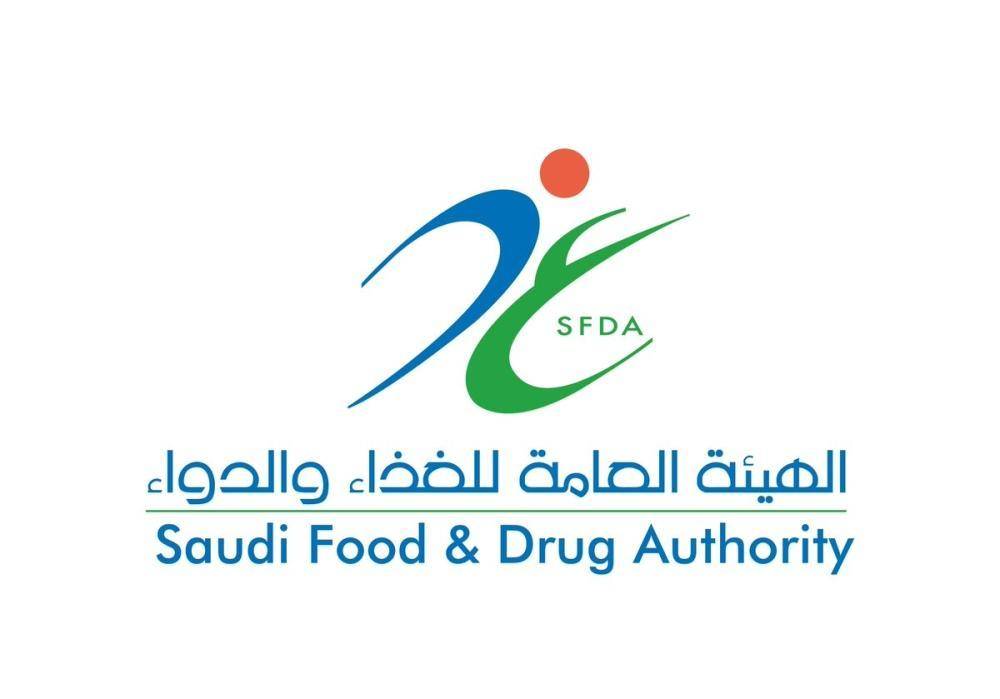 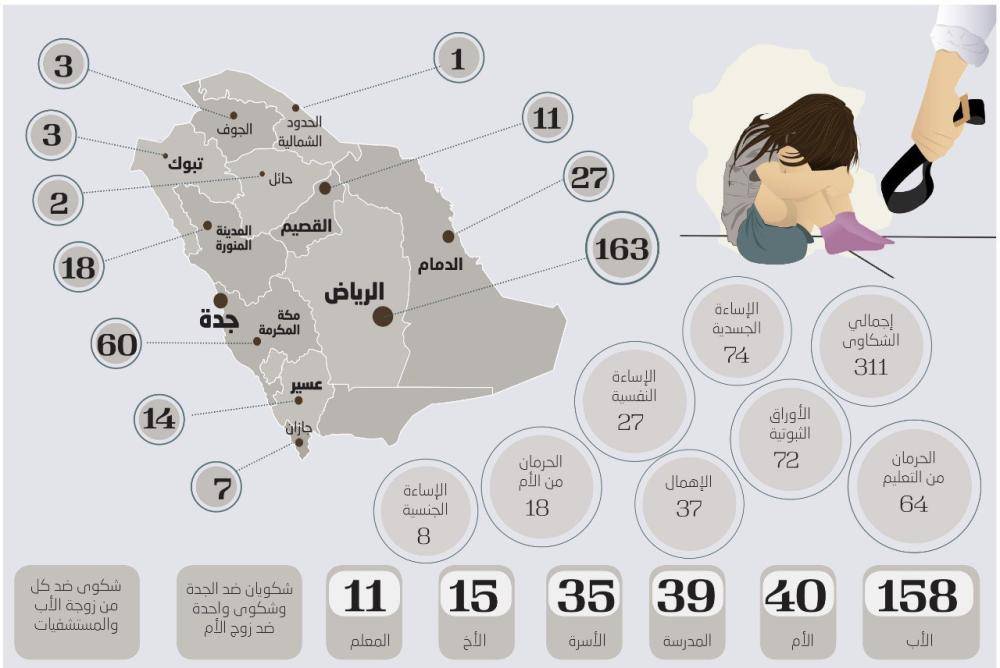