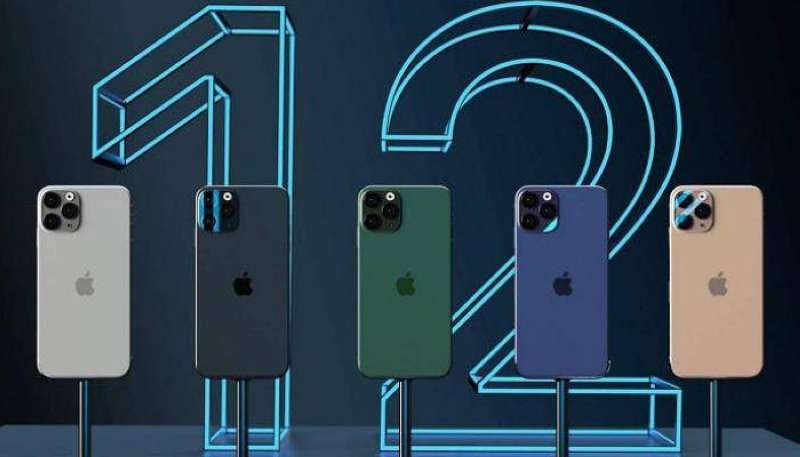 The attention that the annual Apple event held by the American company last week to launch its new iPhone 12 lineup was not limited to the users of this famous phone, but rather extended to include digital fraudsters, albeit more this time.

Kaspersky said that during the first nine months of the year 2020, fraudsters continued to be interested in users of “Apple” devices and their accounts. For example, its researchers found about 100 suspicious web pages around the world with the name “Apple” in their addresses, and most of them required users to enter the username of their account. “Apple” and the password, and the number of these pages quickly increased in September, reaching 1,950 pages by the end of the month. 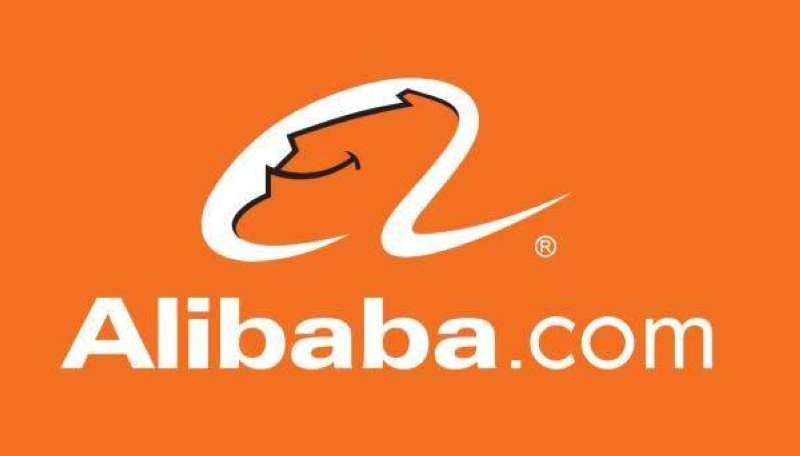 Kaspersky experts were able to know the goals of these pages by analyzing their names. Some of them offer to find lost phones, others provide assistance in restoring users the ability to access their accounts, while there are phishing sites that mimic the support services provided by Apple. “Kaspersky” suggested that these pages were created with the aim of stealing user accounts, but they did not work properly, so they became like pieces of software scrap.

Experts have found that fraudsters like to use these pages to backup, so they activate a page when another active page is blocked.

Kaspersky’s security expert, Tatiana Sidorina, called on Apple users to be more careful, saying that the fraudsters ‘return to interest in “Apple” services indicates that they will be happy to take advantage of whatever might attract the users’ attention.

And she explained that the launch of the new iPhone could be an ideal opportunity for fraudsters to spread more malicious capabilities. 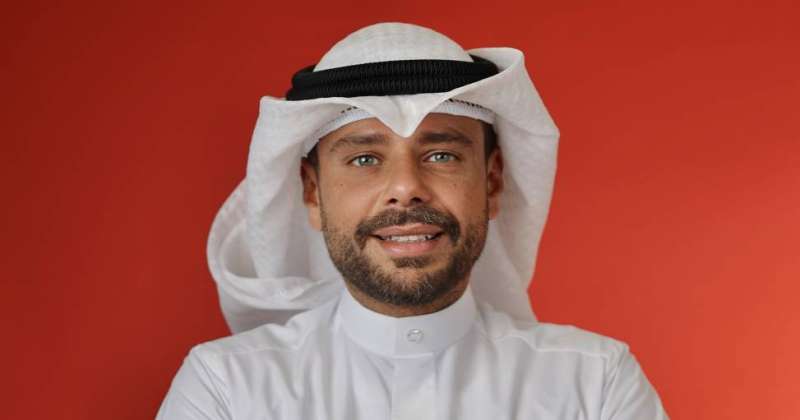 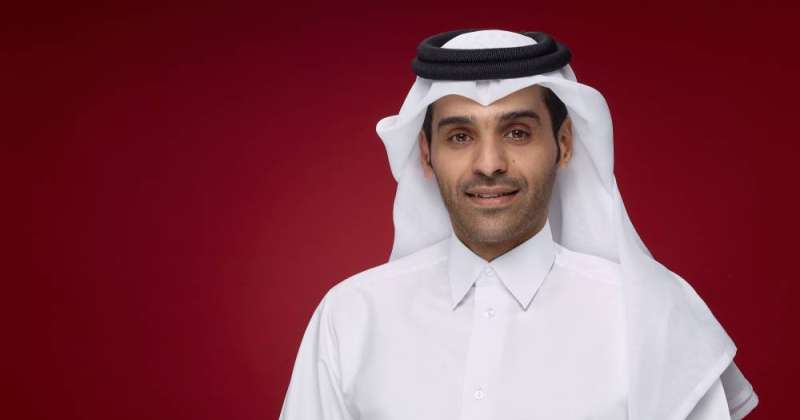