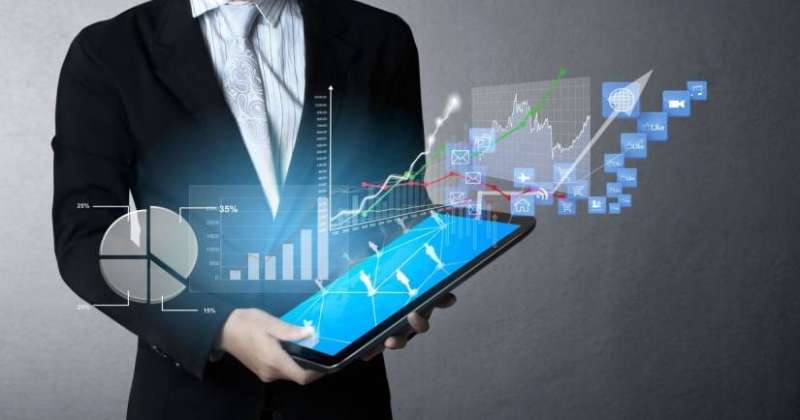 A report by the Chinese agency “Xinhua” stated that at a time when the Gulf countries face new challenges to implement their strategic visions of transformation and achieve economic diversification amid the repercussions of the Corona pandemic and the drop in oil prices, the digital economy has contributed to injecting unprecedented vitality into the region.

The report indicated that some Gulf countries launched long-term visions for economic development between 2016 and 2017 to reduce their traditional dependence on oil revenues and achieve economic diversification.

However, Zu Zhiqiang, associate researcher at the Institute for Middle East Studies of Shanghai International University, explained that the double challenges of Corona and the decline in oil revenues have cast a shadow over the financial resources of the Gulf countries since the beginning of this year, as the incomes available for spending have decreased, and continued Fiscal deficits and public debt are rising as a share of GDP, while sovereign wealth funds and foreign exchange reserves have shrunk dramatically.

According to previous estimates by the Institute of International Finance, the assets of sovereign wealth funds in the Gulf states may shrink by about $ 296 billion by the end of this year.

The pandemic has severely affected the tourism, hotels, aviation and logistics sectors in the countries of the region, which impeded the implementation of their economic transformation plans. As a result, many Gulf countries sought to expand sources of income while trying to reduce expenditures. For example, many projects were postponed. Oil and gas in Kuwait during the current year.

On the other hand, the report stated that there is a bright side for the region through the great potential it has shown in the digital economy, especially amid the Corona pandemic, with more people heading to online shopping or entertainment.

According to statistics issued by the Saudi Ministry of Commerce and Investment, the value of total online shopping in Saudi Arabia jumped by 400 percent from February to April, while the percentage of consumers who bought consumer goods online in the Kingdom increased from 6 to 55 percent in about 5 months. During a pandemic.

For his part, Ma Xiaolin, an expert on Middle East affairs at Zhejiang University of International Studies, said that Saudi Arabia is currently implementing a series of projects that will contribute to the digital transformation of the economy, pointing out that the Gulf countries still have a wide space for innovation. 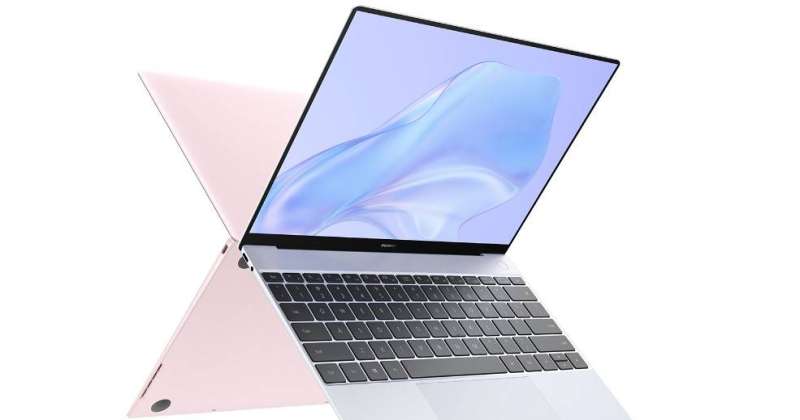 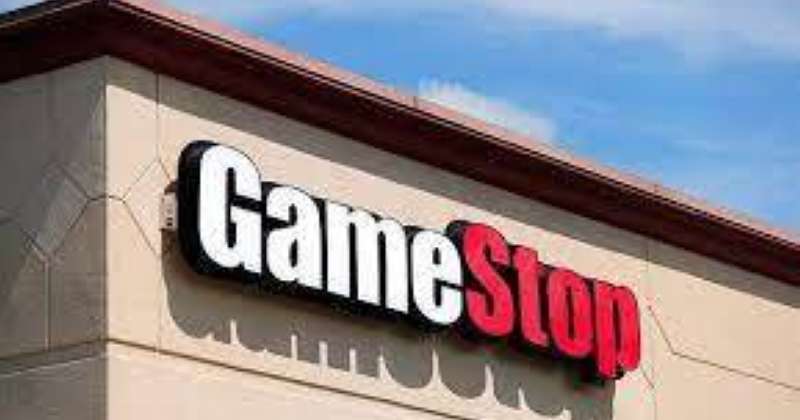 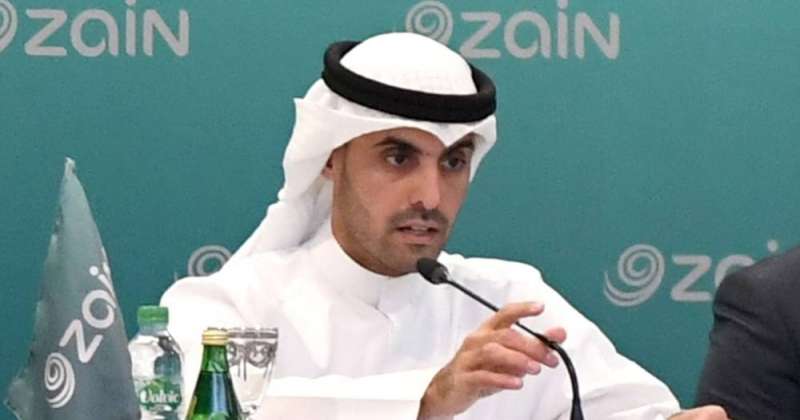