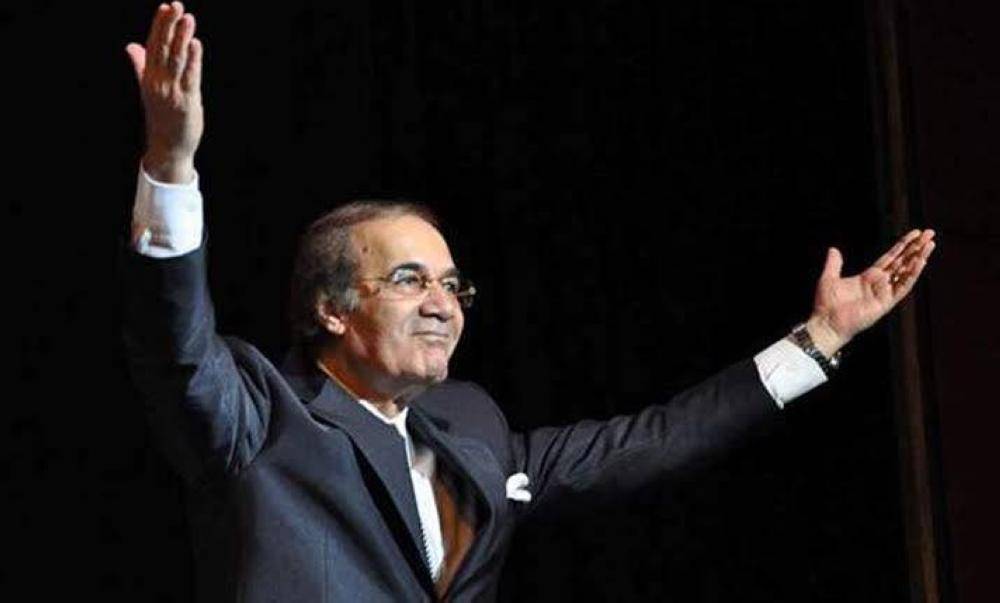 Writer and actor Amr Mahmoud Yassin, son of artist Mahmoud Yassin, announced through his Facebook account, the death of his father, and asked everyone to pray for him with mercy and forgiveness.

And the artist Mahmoud Yassin died at the age of 79, and he was suffering in the recent period from a significant deterioration of his health due to his Alzheimer’s disease nearly two years ago, as his wife Shahira confirmed that there is no hope of an improvement in his condition.

The artist’s condition reached the stage that he was unable to move in the last 3 months or so, due to his injury to a fissure in the pelvis, and the doctors asked him to adhere to the bed completely and not move.

The last appearance of the late was from inside his home, where the audience shared a short video in which he confirmed his feeling of happiness because there are those who think about him despite his absence for years and ask about him.

He showed signs of aging and losing a lot of weight with a touch of sadness and intense emotion.

Mahmoud Fouad Mahmoud Yassin was born in Port Said in 1941 and was attached to theater since he was in middle school through the (Theater Club) in Port Said, and his dream was to stand on the stage of the National Theater.

He moved to Cairo to attend university and graduated from the Faculty of Law.

He fulfilled his dream of joining the National Theater, which he performed on and on other theaters dozens of distinguished works such as (Layla and Majnun), (Khedive), (Happened in October), (The Return of the Absentee), (The Visit Ended), (Beginning and End) and (The Acrobatic).

On television, he presented dozens of series, including “The Dawah”, “Tomorrow Flowers Bloom”, “A Husband’s Memoirs”, “The Second Meeting”, “Brother of the Girls”, “Al Yaqeen”, “Disobedience”, “Souk Al Asr”, “Waad and Not Written” and (Against the Current), (East Winds) and (Abu Hanifa al-Numan).

The advancement of age gave him more space to play distinctive roles in cinema in which he stood beside the next generations of stars, so he participated in (Al-Jazeera) with Ahmed Al-Sakka, (Al-Wa’ad) with Asir Yassin, (Izbat Adam) with Ahmed Azmy, Majid Al-Kadwani and (Gedo Habibi) with Bushra And Ahmed Fahmy. 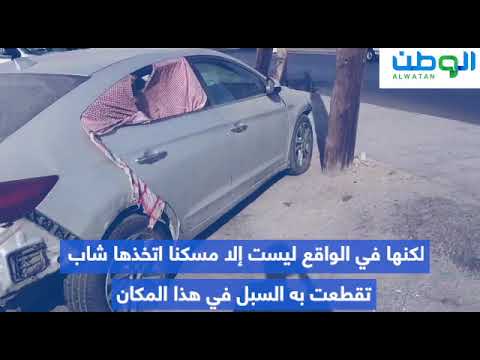 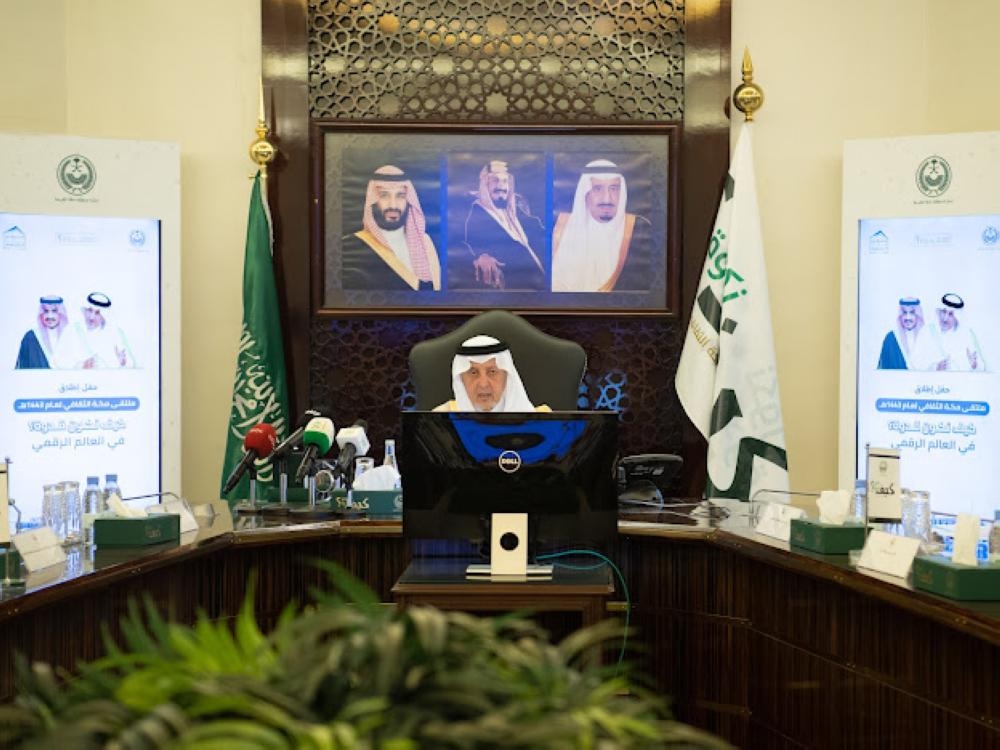 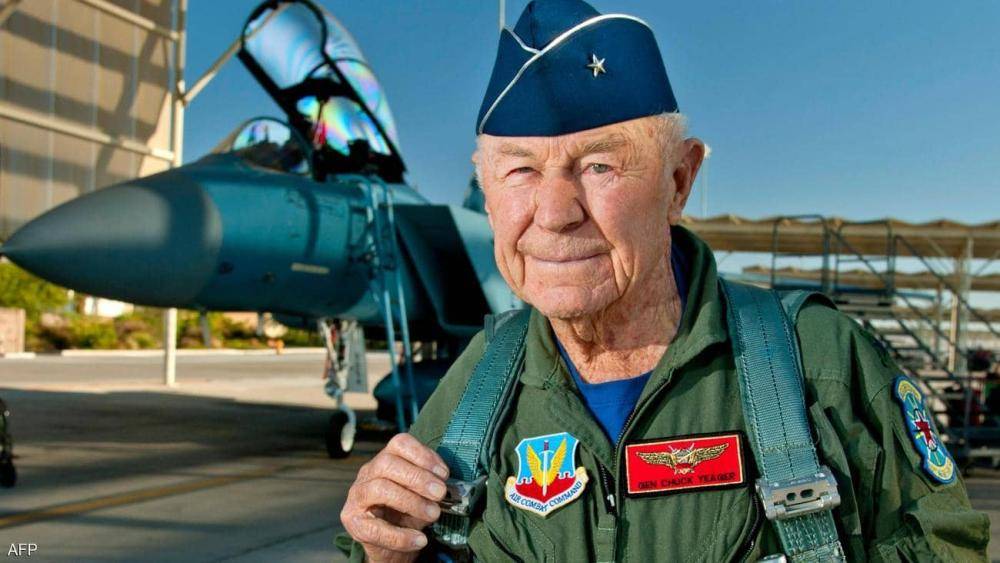