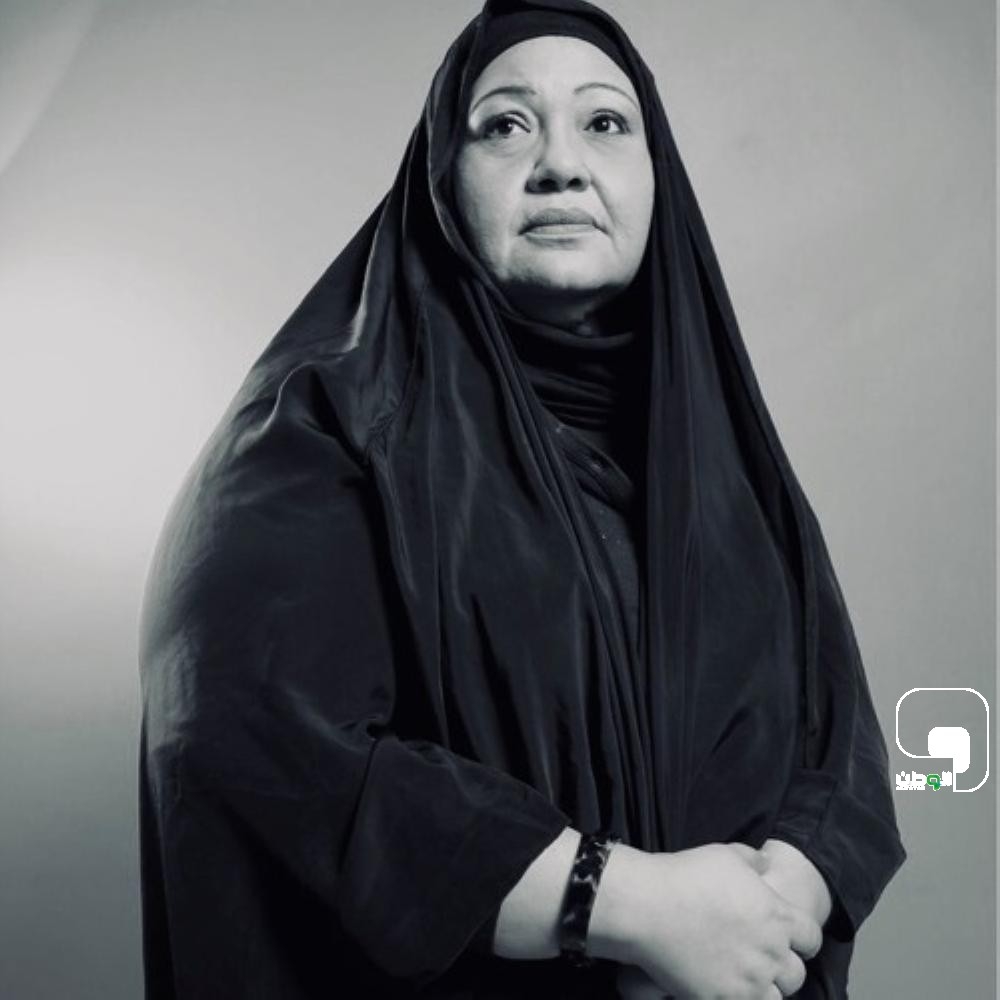 The able Kuwaiti artist, Intisar Al-Sharrah, passed away today, Saturday, after a long journey of giving, during which she affected the Gulf and Arab art scene with many distinctive works of art. Al-Sharrah suffered during the past few months from a health condition that necessitated her transfer to a hospital in the British capital, London, to complete her treatment, but her health condition deteriorated significantly during the past hours, before she died.

The Kuwaiti artist had gone through health difficulties over the past two years and underwent several surgeries and was trying to get treatment abroad, but she was unsuccessful the first time in the United States before her conditions were reconciled to receive treatment in London.

Al-Sharrah is considered one of the giants of comedic art in Kuwait.

Among her most important works are the theatrical “By Bye London”, “Encab Um Ali”, the “Satellite Channels” program, “After Honey” and other works that affected the Kuwaiti and Gulf art scene. 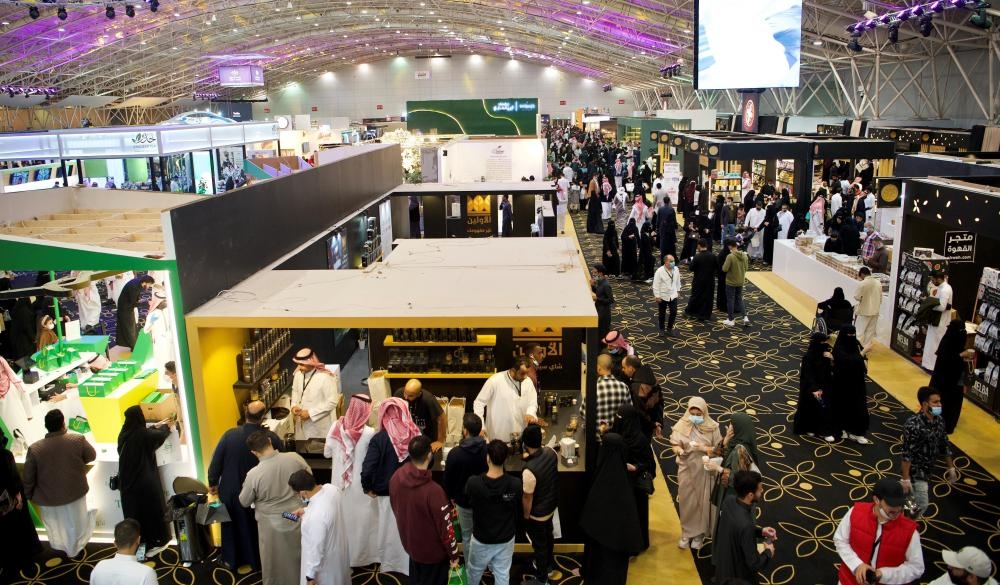 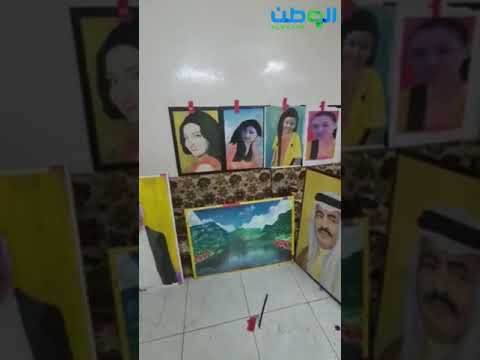