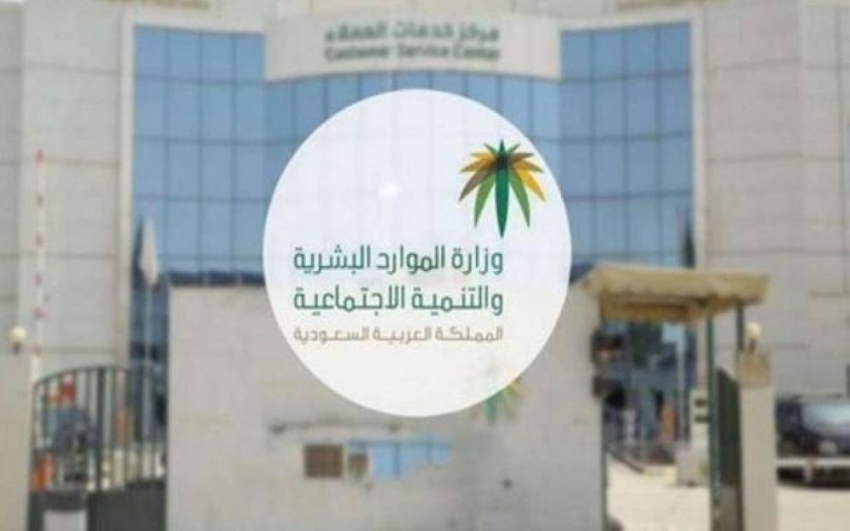 The Ministry of Human Resources and Social Development, in cooperation with the Ministry of Trade and a number of partners in the national program to combat concealment, called on all commercial establishments to take the initiative to correct their activities before the end of the corrective period for violators of the system. Correcting the commercial activity in order to benefit from the advantages of the corrective period and exemption from the penalties prescribed in the system, as the period ends after approximately (140) days, i.e. on August 23, 2021 AD The regulation indicated that the correction of the situation takes place according to (6) options, which are: If the partnership in the facility is between a Saudi and a foreigner, after fulfilling the statutory requirements, or registering the ownership of the facility in the name of a non-Saudi, with the agreement between the Saudi and the foreigner to transfer the ownership of the facility to a non-Saudi, Saudi Arabia’s continued economic activity by introducing a new partner (a Saudi or a licensed foreign investor), or the Saudi’s disposition in the facility by selling, assigning, or dissolving the facility, in accordance with the statutory procedures, or in the event that a non-Saudi obtains the privileged residency in accordance with the provisions of the privileged residency, or the departure Finally, the Kingdom of Saudi Arabia after submitting an undertaking that there will be no special rights arising from any dealings he entered into at the facility. 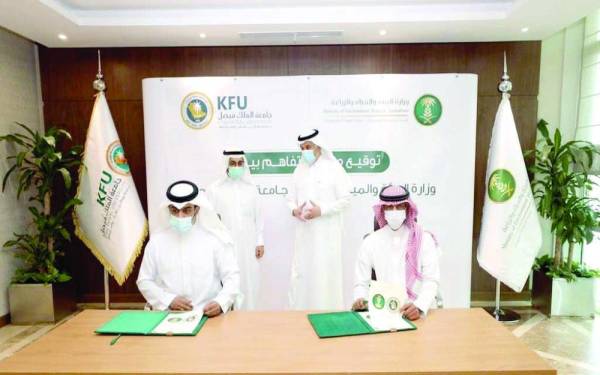 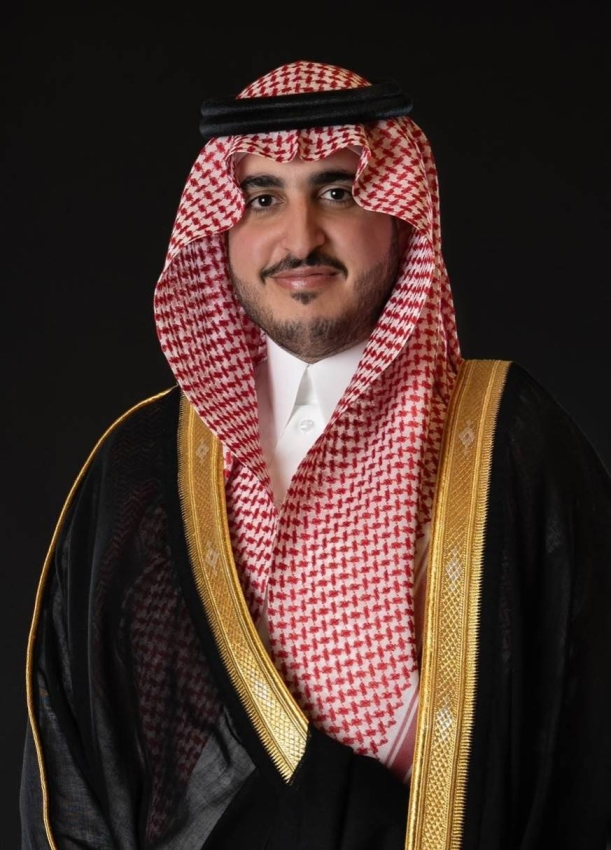