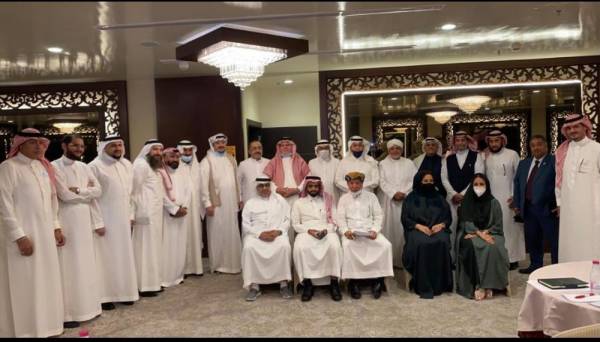 The Cooperative Society for Tourism Services held its general assembly yesterday in Jeddah, and the association was chaired by Ahmed Sheikh Bafqih. The meeting was also attended by the representative of the Ministry of Human Resources and Social Development in Makkah Al-Mukarramah Region Saud Al-Buqami and a number of the association’s members and shareholders.

The president of the association announced Ahmed Bafqia. The legal quorum was completed for the assembly to convene and the agenda that contained the invitation to convene the assembly was read out, represented in the following items: Approval of the founding board of directors, consisting of: Ahmed bin Sheikh Bafqia, Chairman of the Board, Hassan Abdulaziz Saqr, Vice President, Abdullah Salman Al-Juhani, Ayman Bahaa El-Din Serraj, Tariq Hamza Shalabi, Abdullah Osama Falali, Sultan Essam Hafez.

The heads of the working committees were also approved and approved, and the association’s objectives were defined as the following: tourist accommodation services, tourism transportation services, organizing exhibitions and events, organizing tourism programs for multiple sectors, investing in tourist attractions and establishing recreational cities in cooperation with the authorities or any other services that fall within the competence Association . Ahmed Bafakia, Chairman of the Association, said that the Kingdom is on the verge of a tourism move in the next stage, God willing, in light of the interest and support of His Highness the Crown Prince, noting the cooperation of government agencies with cooperative societies to achieve Vision 2030 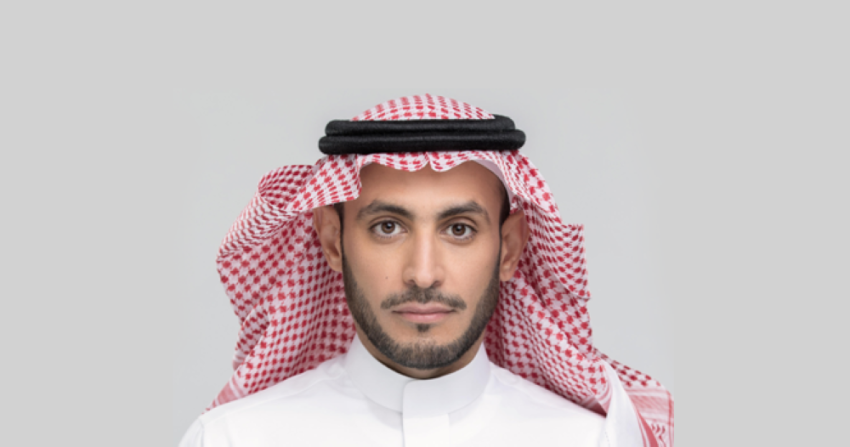