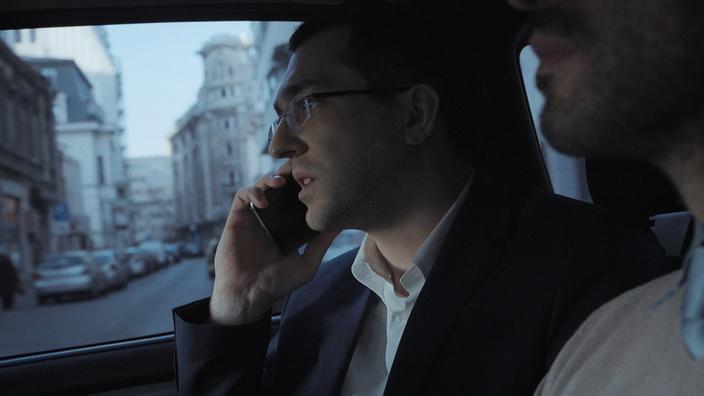 CRITICAL – The film by Alexander Nanau, nominated for the Oscar for best documentary, traces a health scandal that has traumatized an entire country.

When we met Cristian Mungiu in 2016, when Baccalaureate came out, we asked the filmmaker why there were so many doctors in Romanian cinema. “Romanian cinema is realistic, it often features doctors because it is a profession at the heart of society, answered the winner of the Palme d’Or in 2007 for 4 months, 3 weeks, 2 days. It is a revealer of the Romanian system and its paradoxes. It shows how a man who comes to the aid of people, with an ethic, must fight for his survival. And ends up accepting compromises. “ Baccalaureate staged with rigorous and implacable thoroughness a man’s slide towards corruption.

The story of this doctor father ready to cross the yellow line to help his daughter, Mungiu told us that he had started to write it in November 2014 and had filmed it during the summer of 2015, that is to say before the fire in the Colectiv, Bucharest nightclub without emergency exits, which made 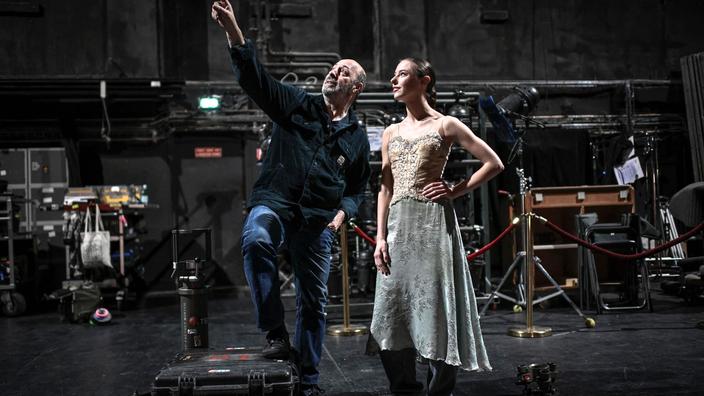 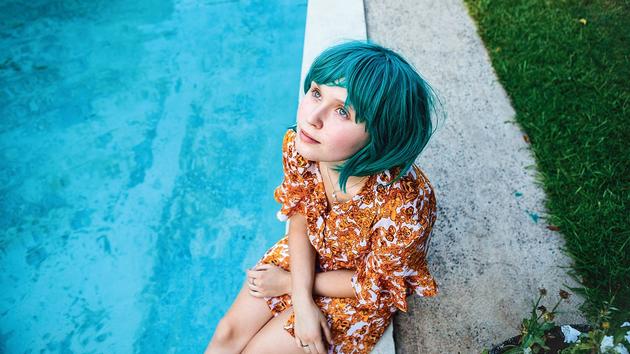 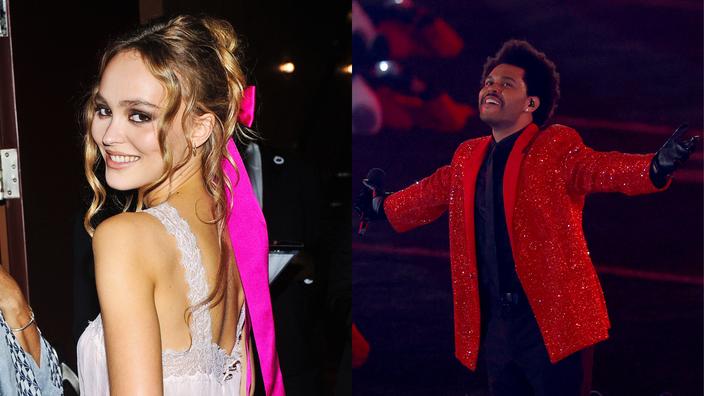